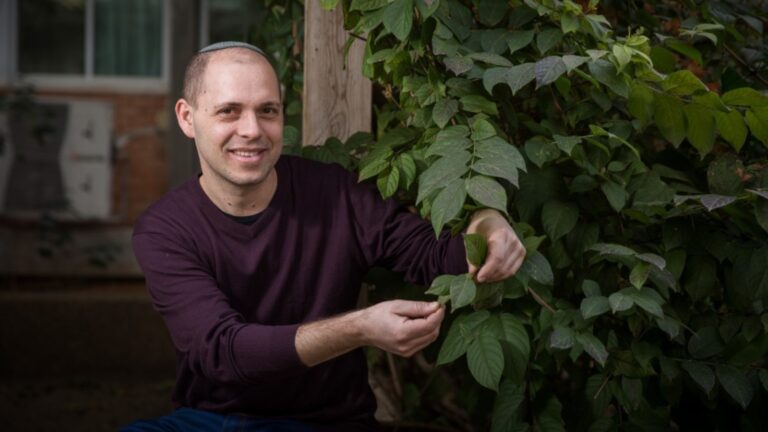 Humans aren’t the only living things that get stressed; potatoes do too, apparently. And an anxious plant has difficulty undergoing photosynthesis and producing fruit.

Plant stress can be caused by drought, extreme temperature and high levels of light. (Not that dissimilar to humans who get testy when they’re thirsty, hot or sunburned.) If farmers could get early warning signs of plant stress, they could take measures to protect their produce, such as more water, shade and cooling.

That’s the goal proposed by new research published in Plant Physiology by Matanel Hipsch of the Hebrew University of Jerusalem’s department of plant sciences.

Hipsch, under the direction of Dr. Shilo Rosenwasser, connected molecular biosensors to potatoes to monitor them for real-time stress signals.

Why focus on the humble potato? It’s a major food crop that comprises 40 percent of Israel’s exports and is crucial for worldwide food security. Potatoes provide essential nutrients including dietary fiber, vitamins, minerals, protein and antioxidants.

The Hebrew University team used genetic engineering to introduce a new gene to the potato. That gene was coded to a fluorescent protein, essentially creating potatoes that glow when they’re feeling under the weather.

The researchers were then able to monitor the light emitted from the biosensors and determine the initial phase of plant stress responses. 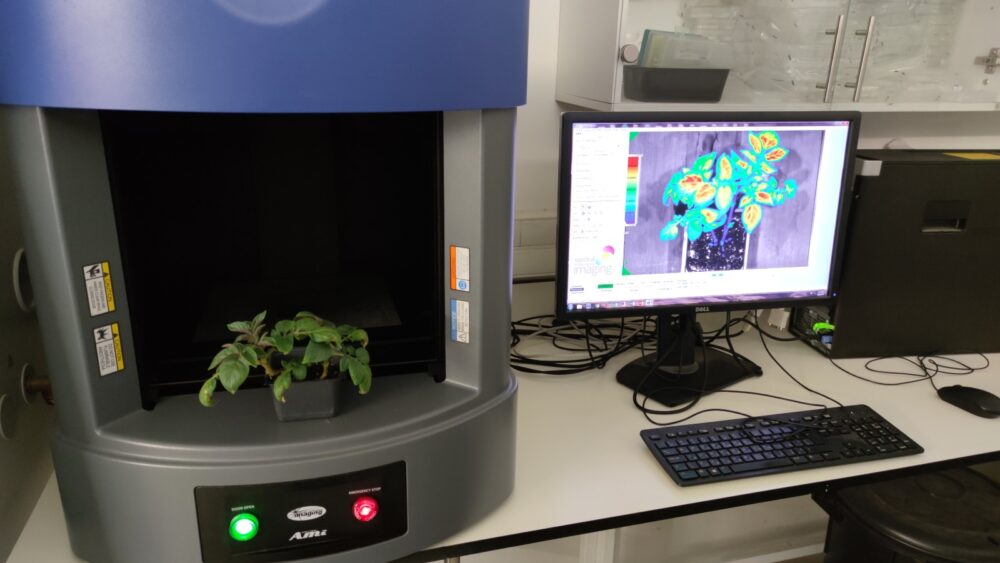 The research is still at an early stage. Ultimately, the team hopes to develop an easy-to-use and affordable camera for farmers.

The Hebrew University genetic approach has pros and cons.

Pro: the genetic encoding only needs to be done once; it then passes on to all future generations of the plant.

Rosenwasser suggests that one way around the latter concern is to place only a certain number of modified potatoes in a field in order to communicate the plants’ overall stress levels. These “monitor” potatoes would subsequently be removed and would not be harvested for sale.

Potatoes are just the beginning; the researchers believe the application of biosensors can be expanded to other key crops.