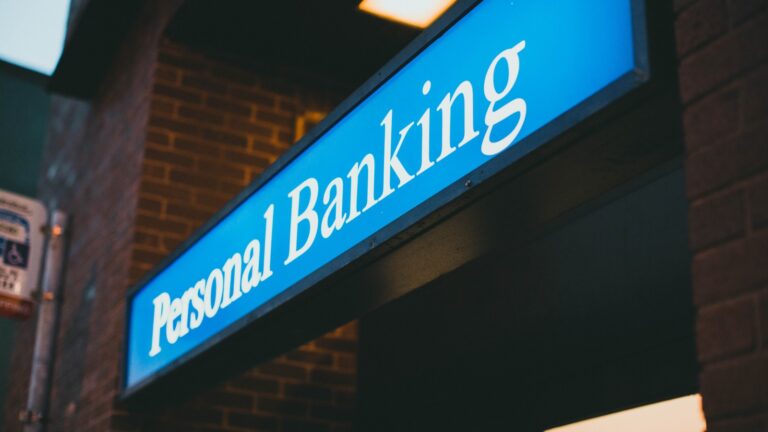 Photo by Jonathan Cooper on Unsplash

Autonomous banking is coming to Israel, thanks to Prof. Amnon Shashua, the same artificial-intelligence pioneer working toward autonomous driving through his Jerusalem-based Mobileye.

The recently named One Zero digital bank, licensed in 2019 and launching shortly, uses proprietary AI and other technologies to offer private banking services geared to save customers time, money and red tape.

Shashua made a$65 million seed investment in the bank he founded, and participated in a $120 million Series A round in December along with Swiss wealth management group Julius Baer, Japanese financial conglomerate SBI, US private equity firm West Coast Equity Partners, the Hebrew University of Jerusalem Provident Fund, Far East Ventures of Singapore, and Chinese technology company Tencent. The bank has a $320 million valuation.

One Zero, the first new bank licensed in Israel in more than 43 years, is planning a soft launch to the Israeli public before expanding into international markets.

Shashua said the long-term strategic plan is “to transform the banking world, first in Israel and then globally. I firmly believe that AI technology, that is currently transforming significant parts of our lives, can be the key to resolving the financial struggles faced by so many families worldwide.”

One Zero CEO Gal Bar Dea called the all-digital bank “a triumph of technology” that combines artificial and human intelligence. Bankers will be available around the clock to provide customer service by phone and chat.

More than 60,000 Israelis reportedly have signed up for the new bank’s waiting list in hopes of opening accounts.

UNCOVER ISRAEL - Get the ISRAEL21c
Weekly Edition free by email
Sign Up Now!
Bring Israel's story to life.
Millions of people around the world rely on us to gain a deeper understanding of Israel. We are the trusted source for original content you won't find anywhere else.
You can make a difference. Donate today to support journalism that brings Israel’s story alive.
SUPPORT ISRAEL21c
Read more on:   News, Technology, Banking, Amnon Shashua, Mobileye