Ultrasound imaging is one of the world’s most common non-invasive radiation-free medical tests. The technology helps doctors safely assess and diagnose the condition of body structures based on the pattern of high-frequency sound waves emanating from these internal organs.

However, ultrasound scans must be performed at clinics and hospitals using a probe connected to a large, cumbersome and expensive ultrasound device. Results are collected by computer and interpreted by a radiologist, who sends the diagnosis to the patient’s doctor. The images are too large to be uploaded to the cloud and viewed on a smartphone, so results are not available right away.

That means there isn’t a way to do mobile ultrasound imaging of people hurt in disaster areas or road accidents, for example.

The Signal Acquisition Modeling and Processing Lab (SAMPL) at the Technion-Israel Institute of Technology’s Faculty of Electrical Engineering is working toward commercializing a solution to this problem that relies on two innovations. 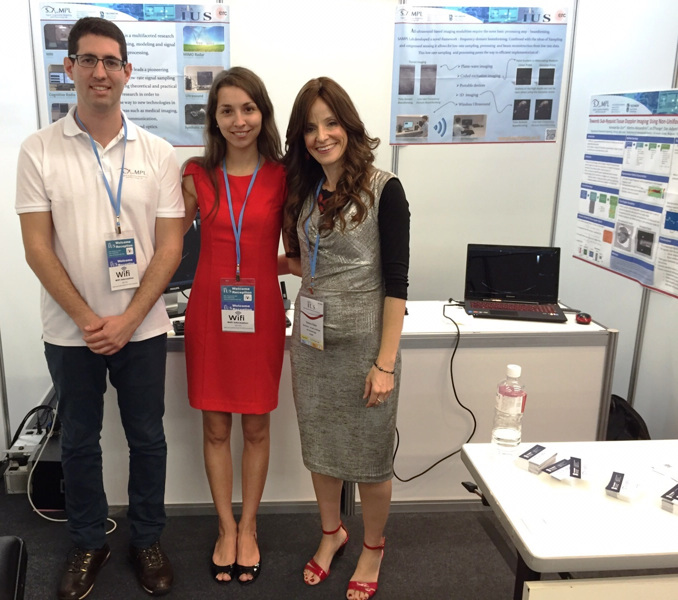 First, lab members developed an algorithm that reduces the image at the initial scanning stage. It can be uploaded to the cloud or to a remote processing unit and transmitted immediately without harming image quality and without loss of data on the way.

Second, they developed a special probe that eliminates the need for the large ultrasound devices currently used at most clinics.

Prof. Yonina Eldar, who heads the SAMPL lab, said that such a system would allow emergency medical teams to take and send ultrasound images even before transporting a patient, and quickly receive medical instructions from the treating physician based on the findings.

Dr. Shai Tejman-Yarden, a cardiologist at Israel’s Sheba Medical Center, explains that in the case of injuries, “The development will provide a doctor who is not at the scene with information in real time, enabling him to instruct the paramedic at the scene. This development will also enable remote treatment for patients in developing countries, under the guidance of Israeli doctors.” 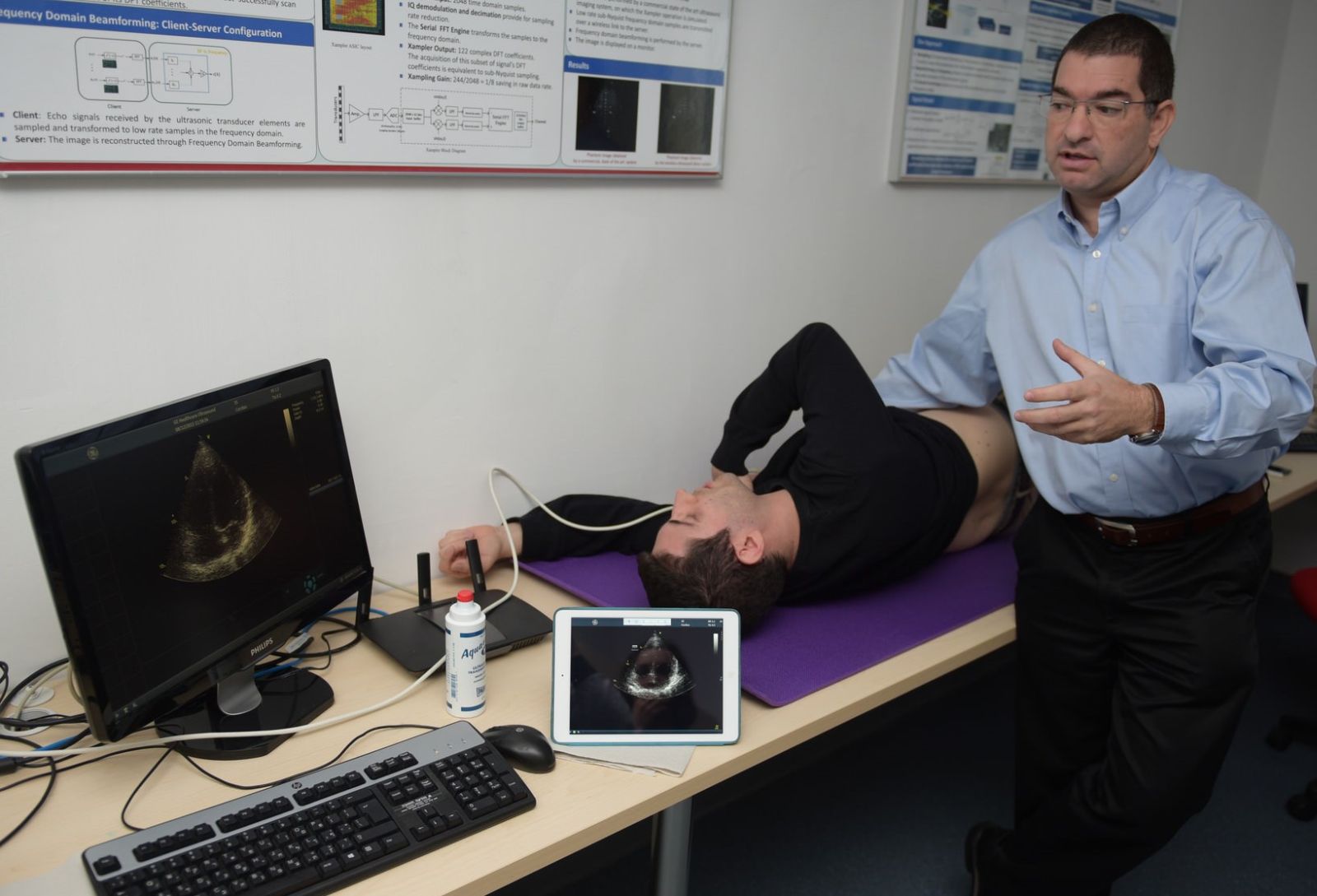 Eldar’s lab is dedicated mainly to developing innovative data-processing methods using only a small portion of the data sampled. Reducing the quantity of data has dramatic positive implications: shortening the data acquisition and processing time, miniaturizing the systems and accelerating their operation, reducing power consumption and saving money.

She has been working on the ultrasound project with doctoral candidate Tanya Chernyakova, with technical assistance from Alon Eilam at the Technion and Dr. Arcady Kempinski at GE Healthcare in Haifa.