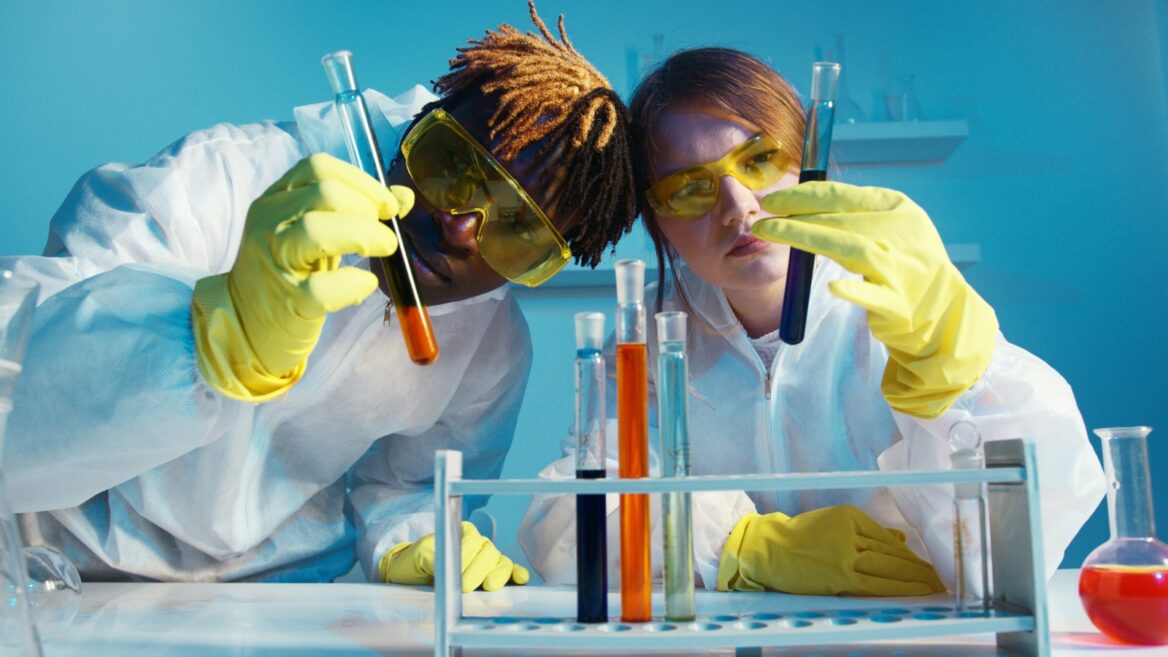 It is an open secret that women are underrepresented in clinical trials of new pharmaceuticals and other medical treatments. This has a significant impact on the female half of the population.

A new article in the Journal of the American Medical Informatics Association by computer scientists at the Technion-Israel Institute of Technology, in collaboration with Plia Gillis of Tel Aviv University and Eric Horvitz of Microsoft Research, describes the problems caused by this bias and presents a machine-learning remedy.

“Nowadays, we know that different population groups react differently to a given treatment – in particular, women can have a different reaction than men to a treatment,” said Shunit Agmon, the PhD candidate who conducted the research with Technion alumna and visiting professor Kira Radinsky. 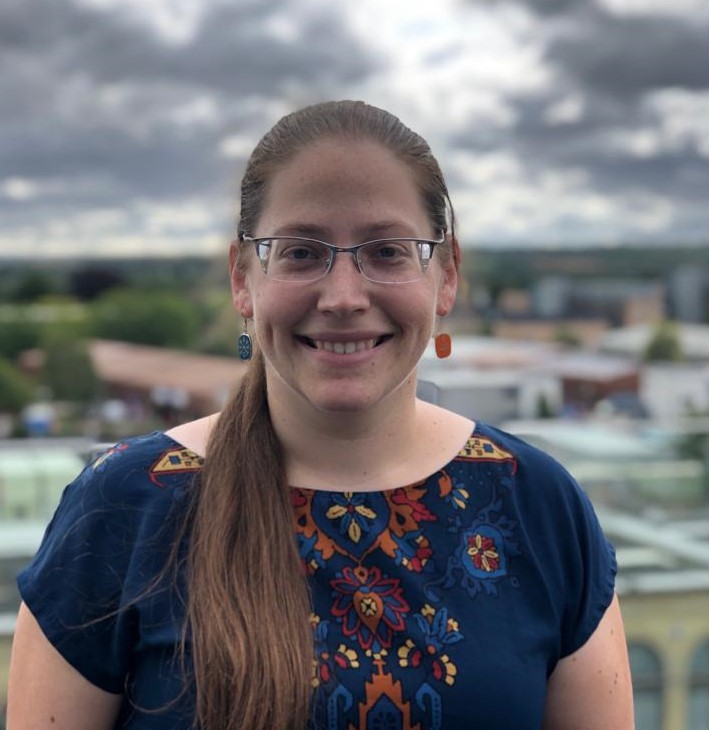 “For example, Zolpidem, a drug used to treat sleeping problems, clears more slowly in women and therefore it is important to prescribe a smaller dose for women than for men – which was discovered only after the drug was released to the market,” said Agmon.

“The underrepresentation of women in clinical trials creates a problematic bias that harms the quality of women’s healthcare, including misdiagnosed diseases and adverse drug reactions.”

The gender gap in clinical trials can be traced to traumatic events including the Thalidomide affair – a drug that caused numerous birth defects when prescribed to pregnant women to alleviate morning sickness in the early 1960s. This tragedy led to a drastic decline in female participants in clinical trials.

In 1993, laws were passed in the United States that mandated the inclusion of women in clinical trials and the analysis of results with regard to gender. Yet, female underrepresentation remained a prevalent phenomenon. Agmon said other population groups are also underrepresented, including certain age groups, ethnic groups, and other demographics.

In some cases, there is also an underrepresentation of men in trials seeking treatments for conditions considered “women’s diseases,” such as fibromyalgia.

In recent years, machine learning models have been introduced to improve medical diagnosis, treatment, and prevention. However, Agmon claims that “many of these models are based on biased trials and therefore they ‘inherit’ their biases, and in some cases even amplify them.”

The researchers experimented with machine learning methods including natural language processing (NLP) and word embedding, which enable computers to “understand” texts. They used these tools to analyze 16,772 articles from the PubMed database. Each was allotted a “weight” based on the percentage of women in the clinical trials described in the article.

Their work led to the development of an algorithm that enables gender-sensitive use of clinical literature. This algorithm corrects the gender bias and improves the treatments’ suitability for female patients. 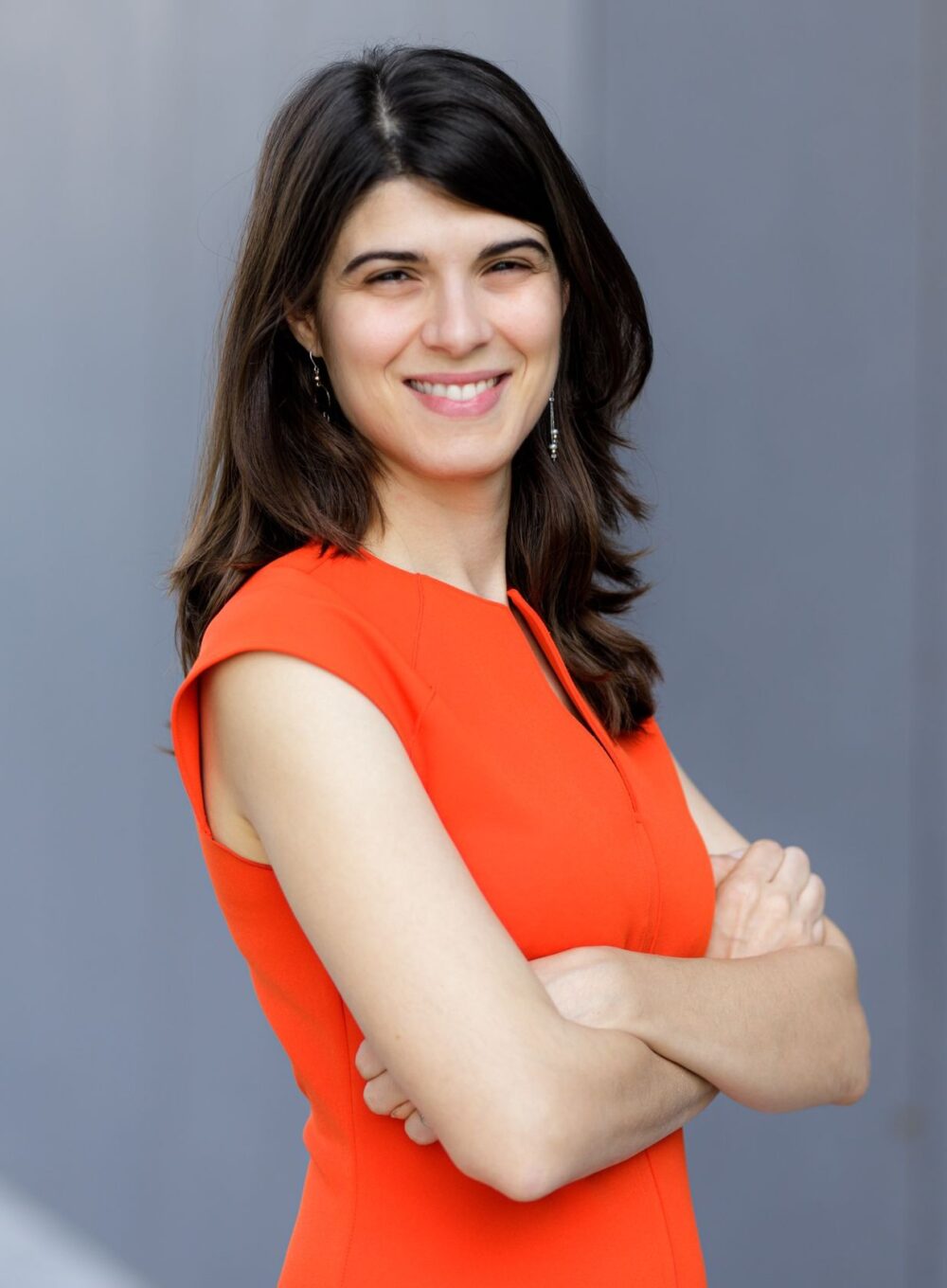 The algorithm succeeded in substantially improving predictions for women in various situations, including length of hospitalization, re-hospitalization within a month, and correlation between various diseases.

The researchers’ goal is to increase awareness of the problems of underrepresentation in research in general and in clinical trials in particular, and to inspire additional solutions to improve the quality of personalized medicine.

UNCOVER ISRAEL - Get the ISRAEL21c
Weekly Edition free by email
Sign Up Now!
Bring Israel's story to life.
Millions of people around the world rely on us to gain a deeper understanding of Israel. We are the trusted source for original content you won't find anywhere else.
You can make a difference. Donate today to support journalism that brings Israel’s story alive.
SUPPORT ISRAEL21c
Read more on:   Health, women's health, Kira Radinsky, Technion-Israel Institute of Technology, clinical trials