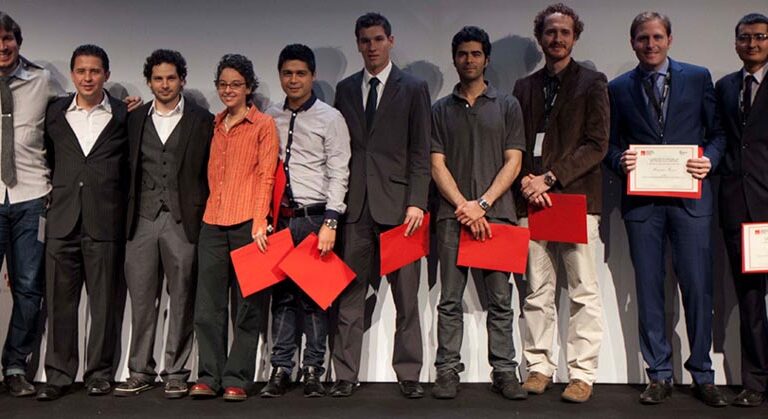 Four Israeli pioneers in their fields are included on this year’s MIT Technology Review list — 35 Innovators Under 35. The annual honor roll pays tribute to young people who are revolutionizing the next generation of technological breakthroughs.

Gilad Evrony, 33, is honored as a pioneer for his out-of-the-box brain research.

Evrony, a physician-scientist, found that brain cells sitting right next to each other don’t always have the same genetic codes.

According to the MIT’s Technology Review, Evrony’s discovery “could provide insight into age-related cognitive decline and brain disorders such as epilepsy and schizophrenia.”

Cigall Kadoch, 30, is cited by MIT as a visionary in cancer research.

Professor Kadoch is highlighted for her work characterizing how BAF mutations underpin many cancers.

In 2014, Kadoch, the daughter of an Israeli father, was named by Forbes magazine among the 30 Under 30 for science.

Israeli-born entrepreneur Rikky Muller, 34, is cited in the list for “designing the implantable hardware intended to interact directly with the brain.” The cofounder of Cortera Neurotechnologies,  Muller is working on a system that could help treat debilitating mental disorders.

And Ben Rubin, 27, is on the MIT list for his entrepreneurial forward-thinking. The cofounder of Meerkat live-streaming video app, tells Technology Review that live-streaming will change entertainment.

“An ongoing live show that is taking place in real time and involves the audience and everyone. Something where you’re no longer the couch potato; you’re part of the script,” he says.

The winners of the Innovators Under 35 were honored at the annual EmTech MIT conference earlier this month.

UNCOVER ISRAEL - Get the ISRAEL21c
Weekly Edition free by email
Sign Up Now!
Bring Israel's story to life.
Millions of people around the world rely on us to gain a deeper understanding of Israel. We are the trusted source for original content you won't find anywhere else.
You can make a difference. Donate today to support journalism that brings Israel’s story alive.
SUPPORT ISRAEL21c
Read more on:   News, MIT, Innovation, Cancer, brain disorder