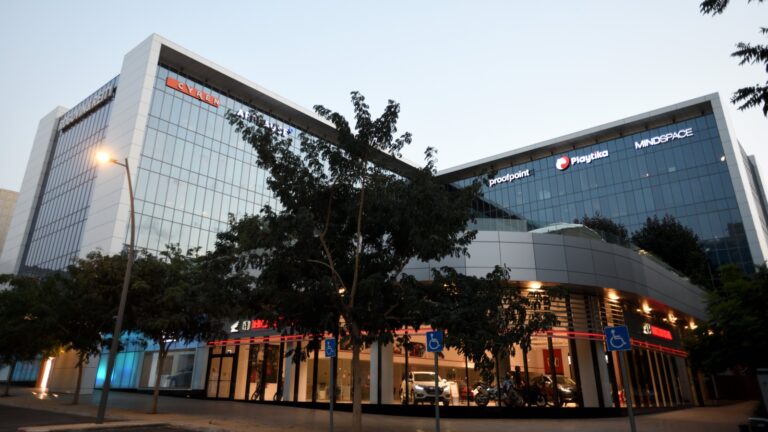 How has Israeli high-tech weathered the coronavirus crisis?

A new report on the Israeli tech ecosystem from 2015 to 2020, published by the IVC Research Center, reveals that Covid-19 hit the Startup Nation hard in the first half of 2020.

But by the latter part of the year, investments had bounced back – so much so that 2020 investment dollars in Israel had exceeded 2019’s numbers by 31%, with $10 billion invested in 607 deals.

The number of deals alone was up 20% from the previous year.

Israeli tech IPOs were also up substantially despite the pandemic: in 2020, Israeli companies made 121 funding deals, raising $6.5 billion on the capital markets, compared to $1.9 billion in 2019.

And while mergers and acquisitions didn’t rebound quite so fast in 2020, with no M&As larger than $5 billion recorded, those in the $1 billion to $5 billion range actually grew compared to 2019.

IVC’s latest report indicates that there are over 9,500 active high-tech companies in Israel, with approximately 1,000 added every year.

Of those, 390 are the Israeli offices of multinational corporations. There are also 411 accelerators and startup communities.

Israel continues to outpace everywhere else in the world in terms of VC investments per capita with 414 investments compared with 282 in the U.S. and just 20 in China. (These figures are from Q3 2019.)

Since 2010, more than $65 billion has been invested into Israeli tech companies resulting in 1,371 exits worth $121 billion and 1,271 mergers or acquisitions totaling $116 billion.

“People here are born to believe, to never give up,” explains Alibaba founder Jack Ma, summing up the Israeli advantage in the report. “This mentality is what has made Israel a miracle in only 70 years.”