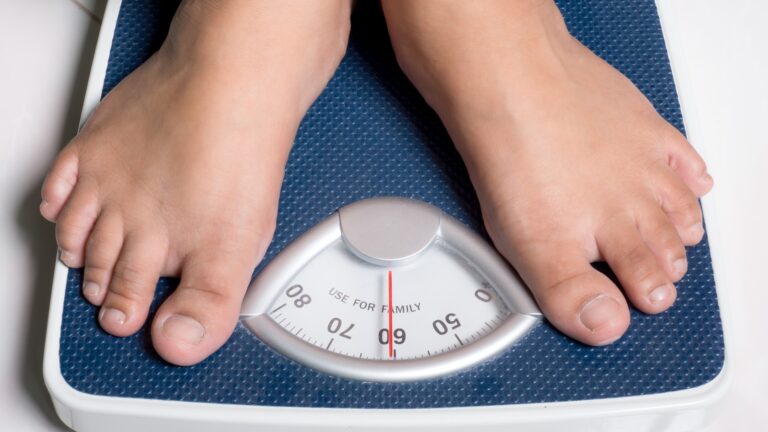 Around a third of women who undergo chemotherapy treatment for breast cancer gain weight following the procedure.

Now Israeli scientists have a possible explanation: gut bacteria are partially responsible for metabolic changes that lead to those added pounds.

In a study recently published in BMC Medicine, researchers studied 33 women beginning chemotherapy for breast or gynecological cancer. The women were weighed once before the treatment, and again approximately five weeks after treatment began. Prior to treatment, a stool sample was used to genetically characterize the microbiome of each woman.

Nine of the women were found to have gained a significant amount of weight. The microbiome of these women exhibited a smaller diversity of gut bacteria and different bacterial strains compared to that of the women who did not experience weight gain.

When the researchers then transferred the gut microbiota of the women who gained weight to germ-free mice, they developed glucose intolerance and signs of chronic inflammatory condition were detected in their blood.

These findings suggest that bacteria are partially responsible for metabolic changes that lead to weight gain following chemotherapy and that the composition of intestinal bacteria may predict which women will gain weight during treatment.

Koren and his colleague Dr. Ayelet Shai, chief of oncology at the Galilee Medical Center, are conducting a follow-up study in a larger patient population and at the end of chemotherapy.

“We hope that in the future we will be able to identify those women who are at risk for weight gain through a simple examination and perhaps even suggest ways to prevent this phenomenon,” Shai said.