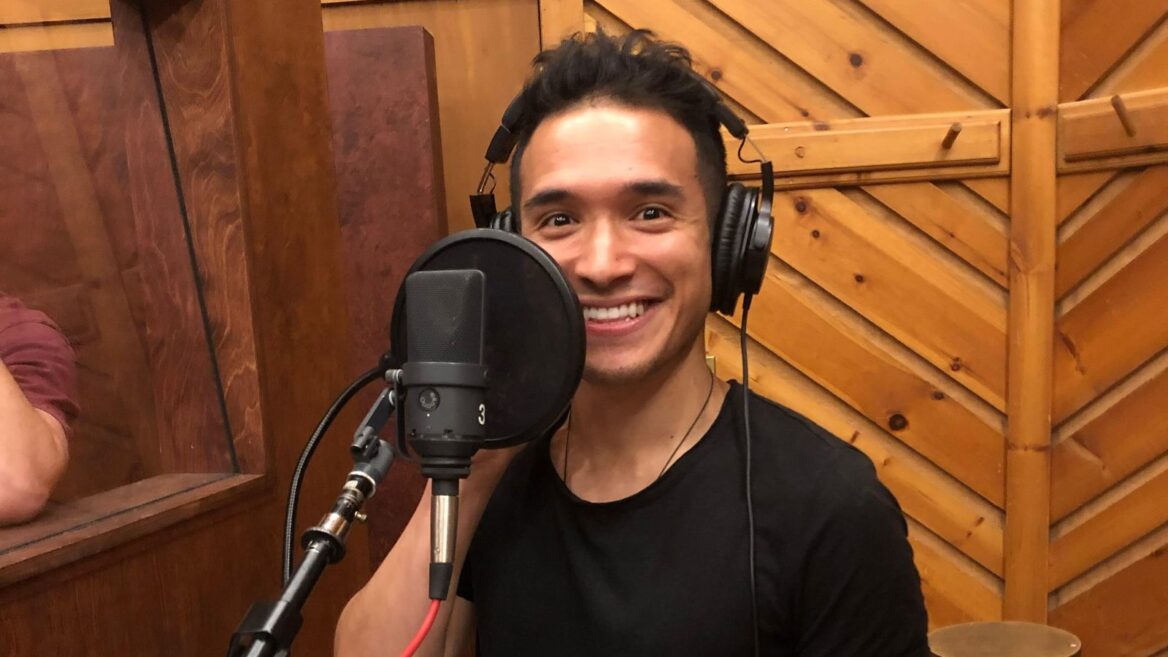 When the first parade in support of the State of Israel marched down New York City’s Riverside Drive back in 1965, few could have imagined that in the decades to come it would grow into a huge annual sensation.

And just as equally, participants in last year’s mega-event could have hardly imagined that a global pandemic would make this year’s parade a much humbler – and completely virtual – affair.

But a virtual affair it was, taking place on computers screens on Sunday, June 21.

The theme of the event was “Toda,” or “thanks” in Hebrew. The hour-long event was full of appreciation for frontline workers, medical staff and community members in Israel and the US.

The first of a few beautiful songs that accompanied the event was “Celebrate Israel,” which was performed by Zachary Noah Piser. He told ISRAEL21c what it was like to take part in the unique production.

A native of the Bay Area in California, Piser was in fact unfamiliar with the parade before his involvement in it. But as a present resident of New York and a Broadway performer, he was introduced to it by Broadway producer and lyricist Laurence Holzman, who penned the event’s theme song.

Yet even when it came to producing the song, Covid-19 restrictions and regulations made for an unusual affair – instead of recording at a studio, Piser found himself improvising like never before.

“I kind of had to simulate a recording studio and a makeshift music video studio with my own equipment,” he says. “I went into a closet to sing because that’s where the best sound is.”

“It was probably very funny to look at,” he adds. “It was very fun to do that.”

Despite the virtual setting, Piser says, the response to the event has been overwhelming.

“First and foremost, I think it’s awesome that the parade ended up happening. The response was wonderful,” he says.

“The exciting thing about this happening is that you can still have celebrations amidst a pandemic.”

Asked what main message he’d like people to take away with them from the celebration, Piser notes the current atmosphere in the United States, rife with civil unrest and the coronavirus crisis, and suggests that people take a moment to appreciate and support first responders, activists and frontline workers.

“I think it’s best summed up by the theme of the parade this year, which was toda, which I interpreted as giving thanks,” he says.

“It’s easy to get bogged down by the state of the world,” he adds. “My hope is that people who tuned into the virtual parade are encouraged to give thanks in their own ways.”