Some people protest by going out onto the street. Others protest by achieving greatness in their professional sphere, but some – like Ashagar Araro – protest through education.

Twenty-nine-year-old Araro is the Ethiopian-Israeli founder of Battae, an Ethiopian Heritage center in the heart of Tel Aviv.

At the center, which she runs with her aunt, Fanta Prada – a former model and the owner of Ethiopian restaurant Balinjero – they introduce visitors from Israel and all over the world to the joy of Ethiopian culture through food, dance and art.

“Once people understand our background and culture, and where we are coming from, they understand who we are, and it’s easier to break down barriers and stereotypes,” says Araro. 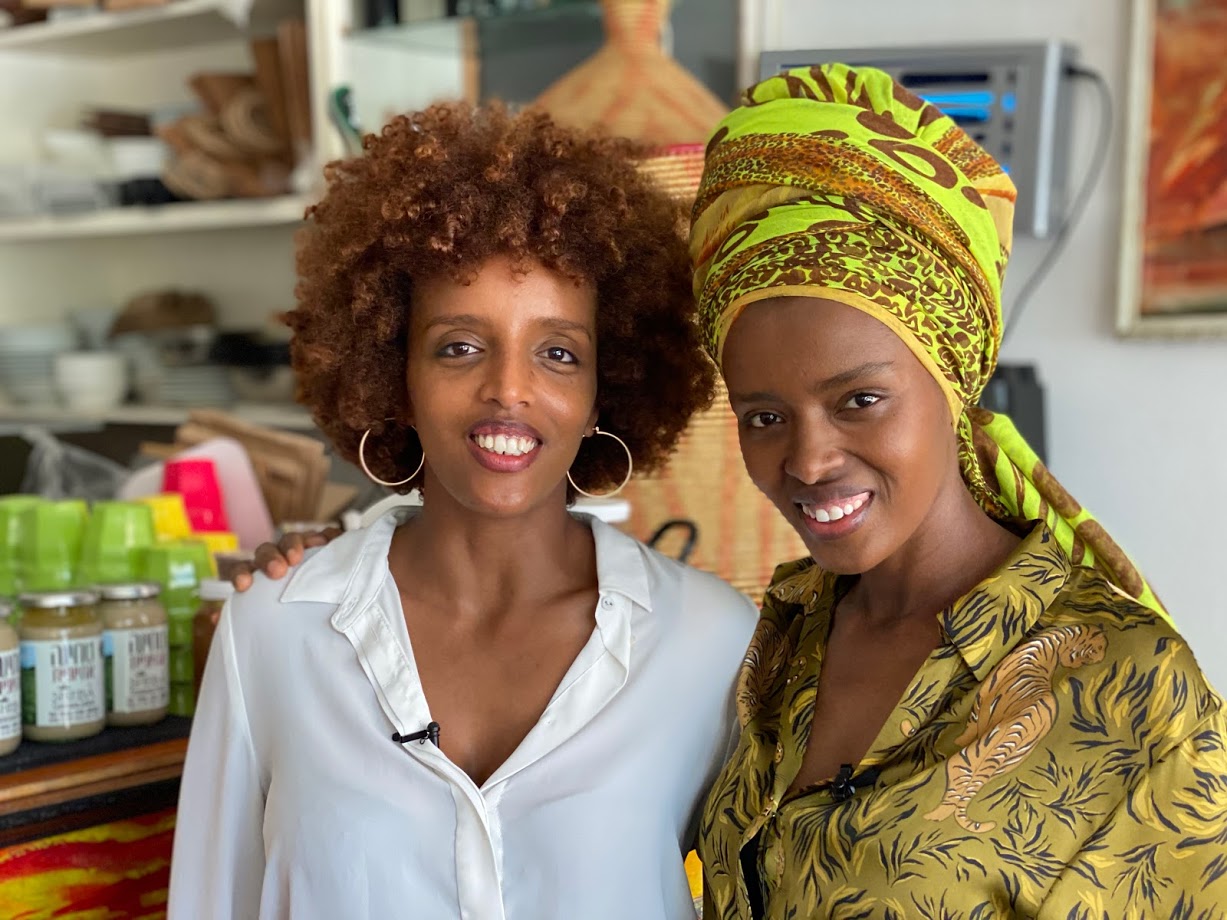 Ashagar Araro and Fanta Prada, at the Balinjero restaurant in Tel Aviv. Photo by Nicky Blackburn

Araro was born in Ethiopia in 1991 as her family walked from their village to the capital Addis Ababa where they were picked up by the Israeli military as part of Operation Solomon, and airlifted to Israel.

It was a daring 36-hour operation. Thirty-five Israeli aircraft transported 14,325 Ethiopian Jews to the country. Most arrived in the country with very few possessions.

“I’m a story teller,” says Araro. “I tell the story of my people and my country.” 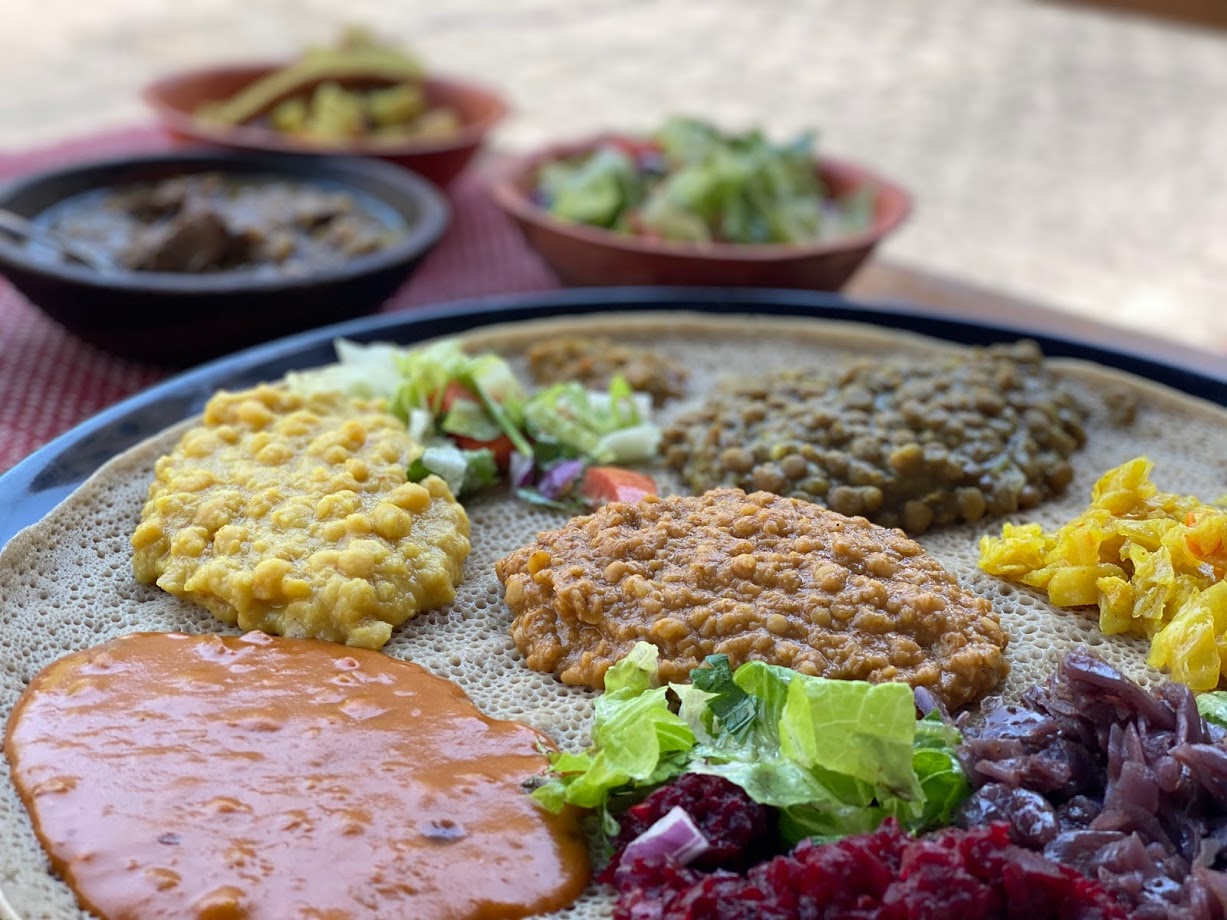 Ethiopian food served by Fanta Prada at the Tel Aviv restaurant Balinjero. Photo by Nicky Blackburn
UNCOVER ISRAEL - Get the ISRAEL21c
Weekly Edition free by email
Sign Up Now!
Give
Every
Month
Help ISRAEL21c uncover
the Israel we love