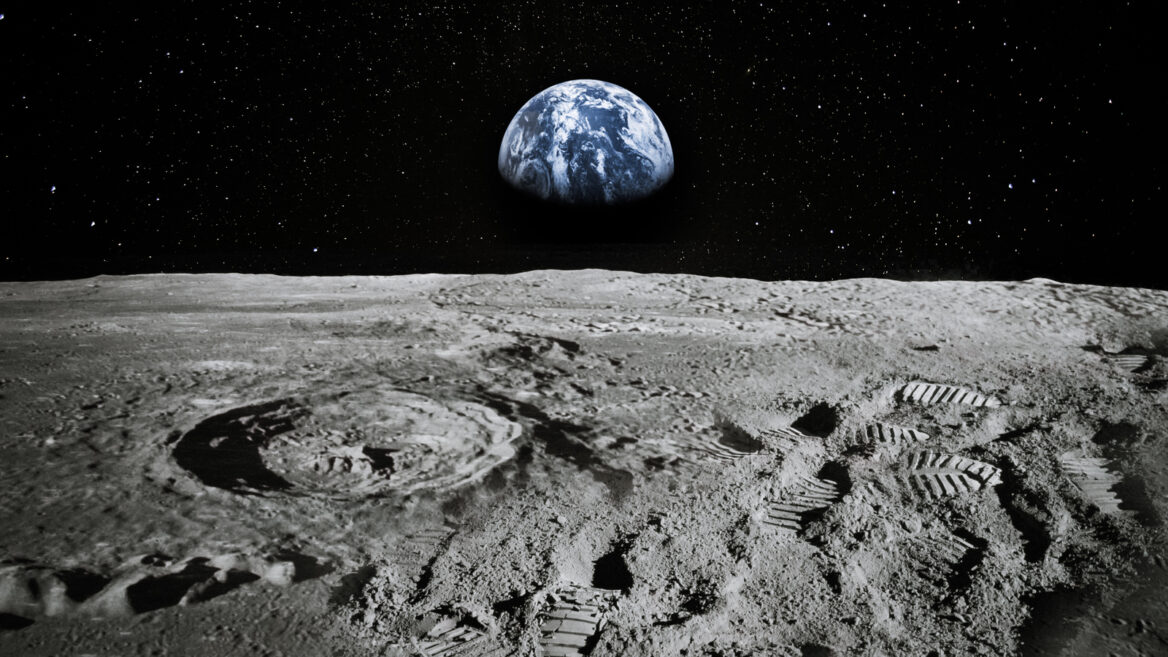 Lunar soil is set to provide the oxygen needed for upcoming moon missions. Photo by NASA via Shutterstock

Few moments are as iconic in mankind’s collective memory as Neil Armstrong and Buzz Aldrin’s landing on the moon. But what was a unique sight is likely to become a slightly more regular one in the future, with lunar space missions in the works to reach the moon once again.

But reaching the moon is fraught with numerous technical challenges, one of them being the fact that it takes huge amounts of oxygen to launch rockets and spaceships and to get them back to Earth.

Since oxygen isn’t available in outer space like it is here on Earth, delivering all this oxygen to the moon is a tricky and expensive business. An ultimate solution would be to manufacture oxygen for space travel right on the moon itself – and this is where Israeli startup Helios comes in.

Manning bases on the moon

“As opposed to what happened 50-odd years ago, this time we’re going to travel there not only to put up a flag and come back, but to stay there and man bases on the moon in a way similar to the International Space Station, which has been continually manned for the past 20 years,” explains Helios co-founder and CEO Jonathan Geifman.

“We’re working toward being able to set up by the end of the decade a usable system that will be able to supply oxygen and fuel this whole endeavor of establishing permanent infrastructure on the moon and later on also on Mars,” he says. 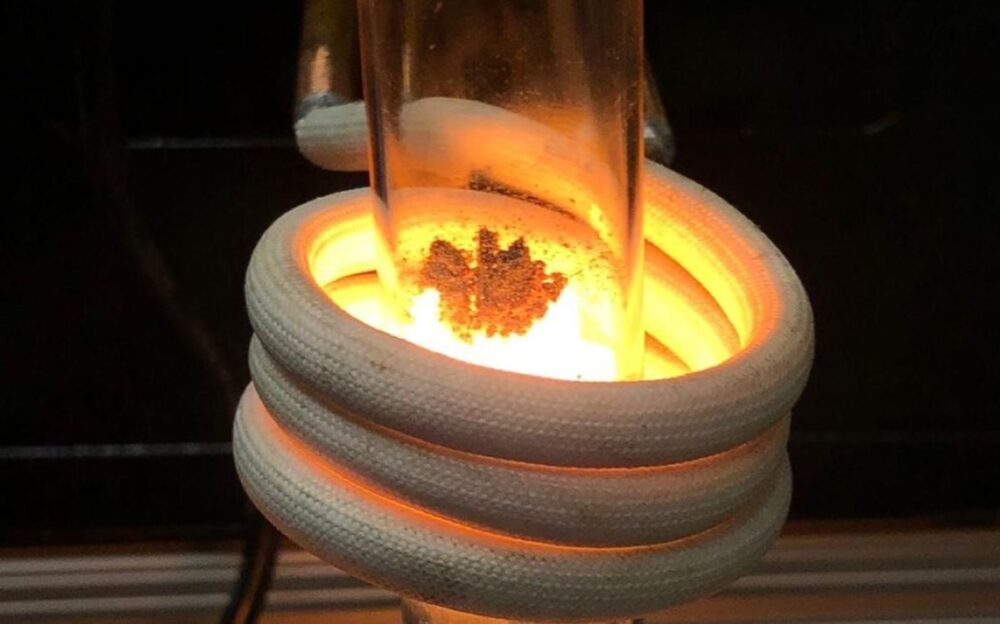 A rendering of an induction furnace extracting oxygen from lunar soil. Photo by Haya Gold

Established in 2018, Helios is focused on scaling up an existing technology called molten regolith electrolysis that enables the separation of oxygen and metals found in lunar soil and making it work in a lunar environment.

The technology involves heating up the lunar soil – which is comprised of between 40 and 50 percent of oxygen – to a temperature of almost 3,000 °F and then passing an electric current through it.

“As a result, we on the one hand receive oxygen that bubbles out, and on the other a usable by-product in the form of metals such iron, silicon and aluminum that remain at the bottom,” Geifman says.

“The high temperatures and the challenging environment make this a complex technological challenge,” he adds.“Making it work on a lab level is not the issue. The challenge is to scale it up. We need to be able to produce hundreds of tons of oxygen.” Helios, which has received funding from the Israel Innovation Authority, the Israel Space Agency and the Energy Ministry, has already achieved its proof of concept, and is busy developing and optimizing the system.

“Luckily, it’s an inspiring field, and you can recruit very good people – our team really is amazing and super professional,” Geifmannotes.

Helios, he adds, is not directly cooperating with either NASA or SpaceX that are leading the world of space travel, but it is planning to send two missions into space within the next few years as part of its work. “Unfortunately, I can’t expand on that,” he says.

And yet, when Helios launches its product into space, it will bring expanded space exploration a step or two closer.

“For me, personally, it’s a field that has always fascinated me and I knew that I wanted to pursue it,” Geifman says. “The idea really was to think what part of the puzzle we could work on to complete the value chain and enable the establishment of permanent bases on the moon and Mars.”