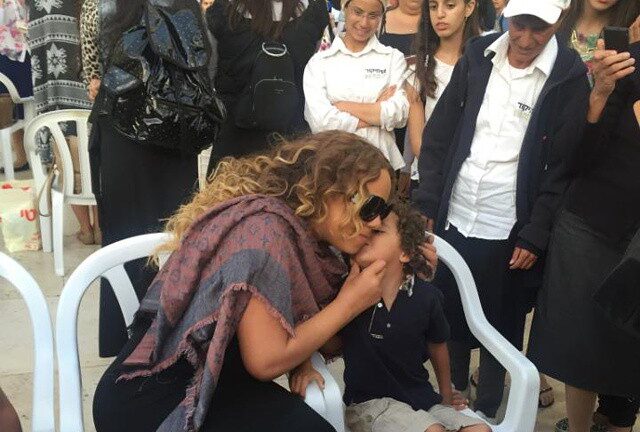 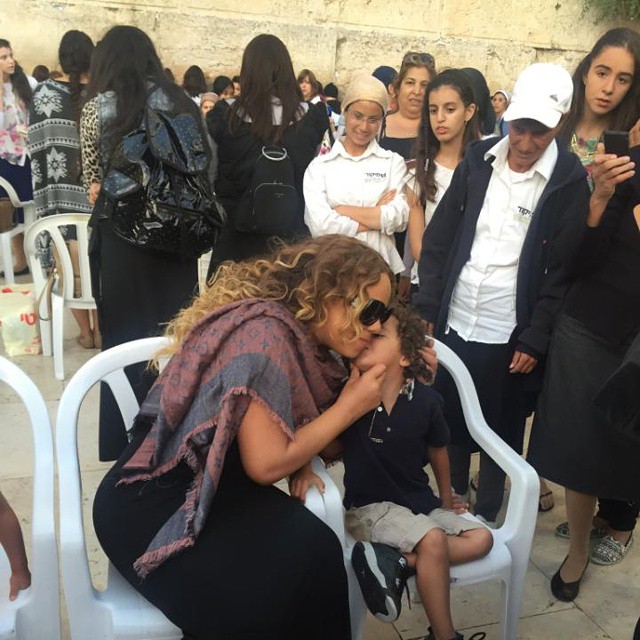 American pop star Mariah Carey is in Israel on a ‘dream-come-true’ vacation with her twins and Australian boyfriend businessman.

The 45-year-old Dreamlover star uploaded to Instagram and Facebook photos of herself cuddling her four-year-olds, Monroe and Moroccan, at the Western Wall. She included the hashtags #love #Israel and #amazing #Israel on her snaps.

“I waited many years to come here, and I am very moved,” Carey said, according to Army Radio.

Carey arrived in Israel on Saturday with her kids and her boyfriend, 47-year-old casino mogul James Packer. Their reported touring schedule includes Jerusalem, Tel Aviv and the Dead Sea. 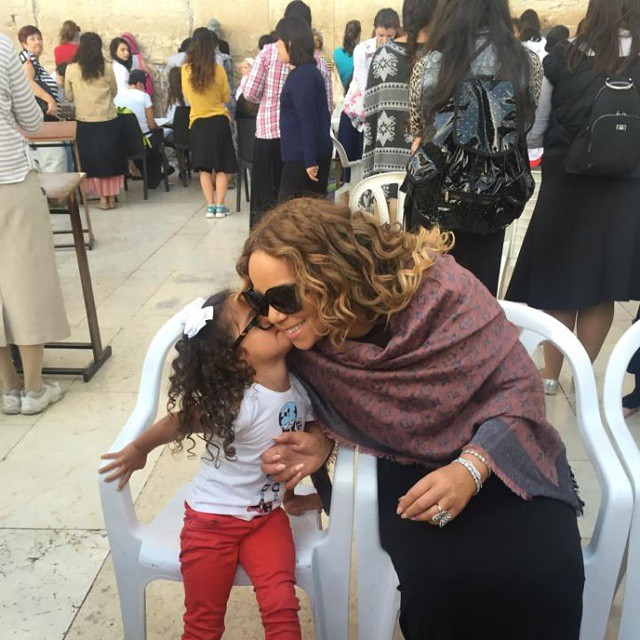 According to local media, an Israeli concert may be planned in the future depending on how the visit goes.

Local fans greeted the pop diva at the airport and continue to swarm around during her visit here.

TMZ reported that Carey and Packer were planning to attend a ‘pre-engagement spiritual meeting’ with a religious figure in Israel.