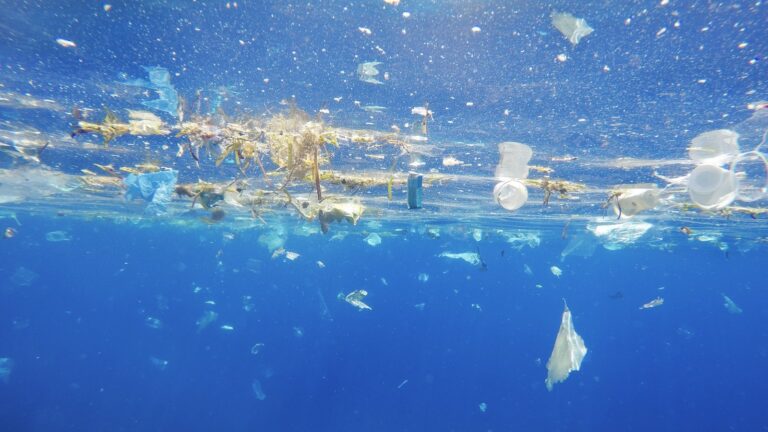 Israeli study shows bioplastics aren’t such a green option for the maritime environment. Photo by Olenalavrova via Shutterstock.com

We all know that using disposable plastic utensils is horrible for the environment. Which is why we feel like green warriors when we break out the environmentally friendly biodegradable ones.

Unfortunately, new research suggests this supposedly better option isn’t that great after all.

A study carried out by researchers from Tel Aviv University, recently published in Environmental Pollution, found similar detrimental effects on the marine environment from regular plastic and bioplastic disposable dishes.

First, the researchers compared disposable cups made of regular PET plastic with bioplastic ones at the university’s hydro-chemical lab and found that both contained chemical additives that are toxic to human and animal cells.

They then ground the cups into microparticles and examined their effect on ascidians, a type of a marine invertebrate that feeds by filtering seawater through its body. Results showed that both types of plastics caused similar damage to the ascidia’s reproductive system.

The study also found that disposable bioplastic plates placed in the Gulf of Eilat for three months absorbed water and swelled up, but did not disintegrate. 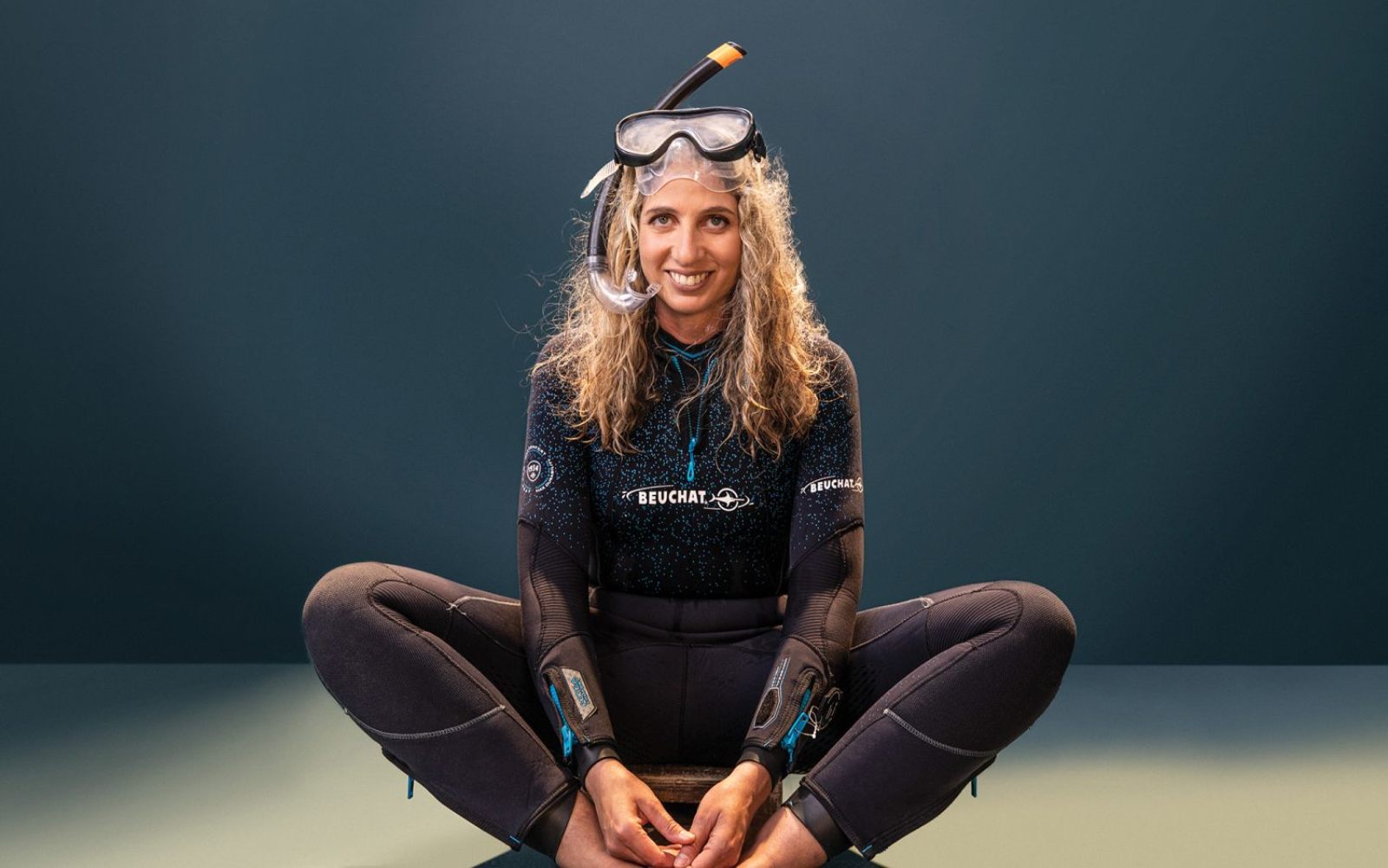 “The explanation for our findings may lie in the dated standards that categorize bioplastics as environmentally friendly,” says TAU’s Prof. Noa Shenkar, who conducted the study together with research student Guillermo Anderson.

“These standards define bioplastics as materials that biodegrade within 180 days in composting facilities, where the temperature is kept at 50°C and the levels of moisture and oxidization are closely monitored and specifically adjusted. These conditions are generally not found in nature, especially not in the marine environment, which is cold, salty, and may be poorly oxygenated.”

Until standards for “environmentally friendly” disposable utensils are updated along with clearer consumer explanations, she added, “this is an important consideration when spending good money on disposable dishes with bioplastic seals. While you may be calming your conscience, you’re still liable to be polluting the environment. Multi-use dishes are always the safest choice!”