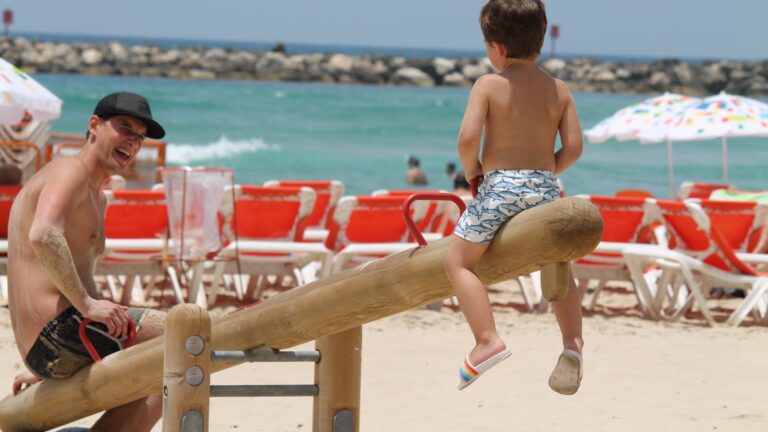 Close on the heels of an Economist report naming Tel Aviv as the world’s most expensive city, money.co.uk has rated Tel Aviv eighth out of 10 most desirable places to relocate on the basis of weather.

Cities with higher temperatures and lower levels of rainfall were ranked highest in the report.

The emirates of Dubai and Abu Dhabi came in at No. 1 and No. 2, with Bahrain’s Manama at No. 3 and Doha, Qatar in fourth place. Fifth was Muscat, Oman; sixth was Las Vegas; and No. 7 was Bangkok.

The report names Basel, Switzerland, as the most expensive city for relocation, and Istanbul as the most affordable relocation destination.

The money.co.uk study found best city in the world to relocate to overall is Austin, Texas. Austin has the third-best Internet speed of any city in the rankings, and scores highly in terms of average temperature and average monthly salaries.

If we were to put the two recent reports together, we can highly recommend Tel Aviv as a great place to relocate – if you can afford it.

UNCOVER ISRAEL - Get the ISRAEL21c
Weekly Edition free by email
Sign Up Now!
Bring Israel's story to life.
Millions of people around the world rely on us to gain a deeper understanding of Israel. We are the trusted source for original content you won't find anywhere else.
You can make a difference. Donate today to support journalism that brings Israel’s story alive.
SUPPORT ISRAEL21c
Read more on:   News, Tel Aviv, Culture