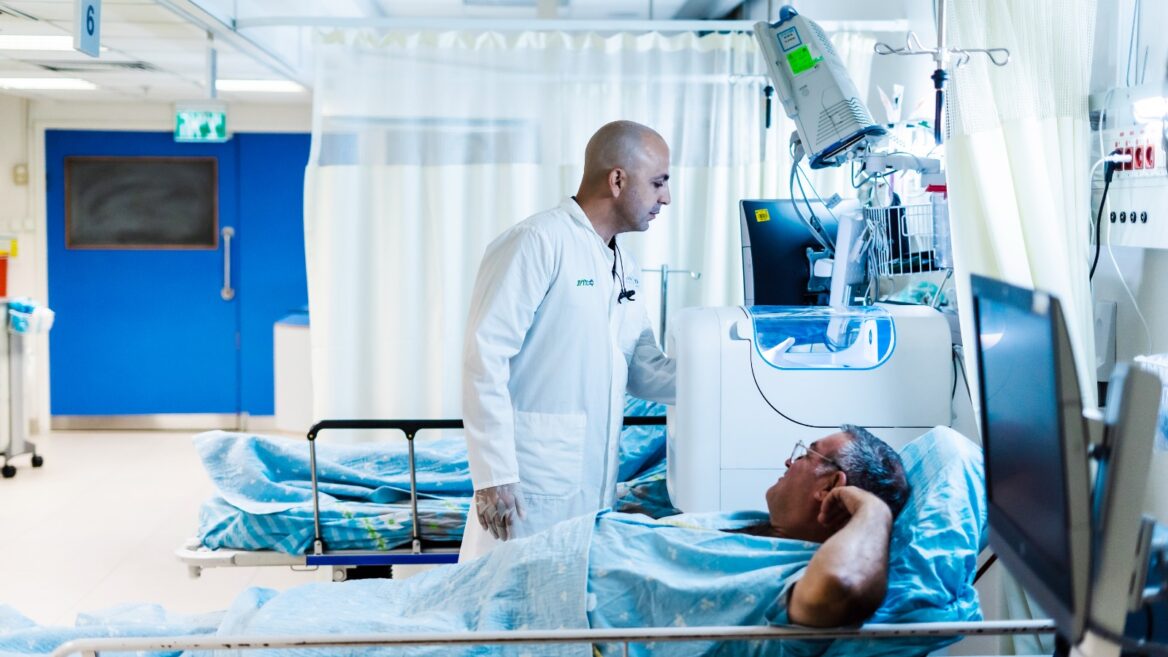 Even before Covid – remember those days? – gloves and clean uniforms were essential for employees in healthcare, food service and many industrial settings to keep the work environment as clean and germ-free as possible.

The coronavirus pandemic has only intensified the need for employers to provide personal protective equipment to workers 24/7.

Now two Israeli companies have developed innovative solutions for outfitting healthcare and other workers in gloves and uniforms in a more hygienic, controlled and convenient manner.

Puts on your gloves, tells you how many are left

“The system we are launching is revolutionizing one of the most common parts of medical treatment — wearing sterile gloves,” says Orna Goldberg, CEO of Tel Aviv-based IGIN Tech, a subsidiary of AIDOR Group.

“Today, 5.8 billion sterile gloves are used every day around the world, so we are talking about a significant source of contamination.”

IGIN’s smart device stores 500 gloves in special cartridges. When a worker inserts a hand into the opening of the machine, a glove is inflated and the hand slides right inside. The automatic fitting is done in less than five seconds.

The device also addresses another major problem: Close to half of the disposable gloves used worldwide are discarded even before use.

One reason is that disposable gloves are difficult to put on, especially on damp hands, and they often tear. Sometimes, healthcare workers grab several gloves out of the box accidentally and must discard the extras.

Goldberg tells ISRAEL21c that hospitals therefore have difficulty tracking inventory and deciding when and how many gloves to order. The IGIN device takes care of that, too.

“Our system is the first in the world that lets you know exactly how many gloves you have left so that you know when to order more,” says Goldberg. “This means a significant saving in operating costs, because it tracks the usage process with its built-in, cloud-based management software.”

The company’s main source of revenue will be replacement gloves – a medium size that fits most hands, says Goldberg – in a business model similar to printers and ink. The machine also includes a dispenser for hand sanitizer, and a bin for glove disposal. Indicators show levels of all consumables.

The next generation of the IGIN machine will have a mechanism for automatic glove removal.

IGIN units are also suitable for “clean rooms” in pharma or food plants, and in airports or train stations. A smaller countertop model could be used in food-service facilities.

Designed by Israeli engineering company Geomatrix, the device was presented at the recent GITEX technology exhibition in Dubai.

“We are starting to take orders. We’re opening a factory in Israel and finding partners in other regions to open factories for mass production,” says Keter.“The interest is amazing because this device will solve so many problems.”

Gloves are just one part of a healthcare worker’s garb. Ready access to clean scrubs also is essential to prevent the spread of viruses and bacteria. 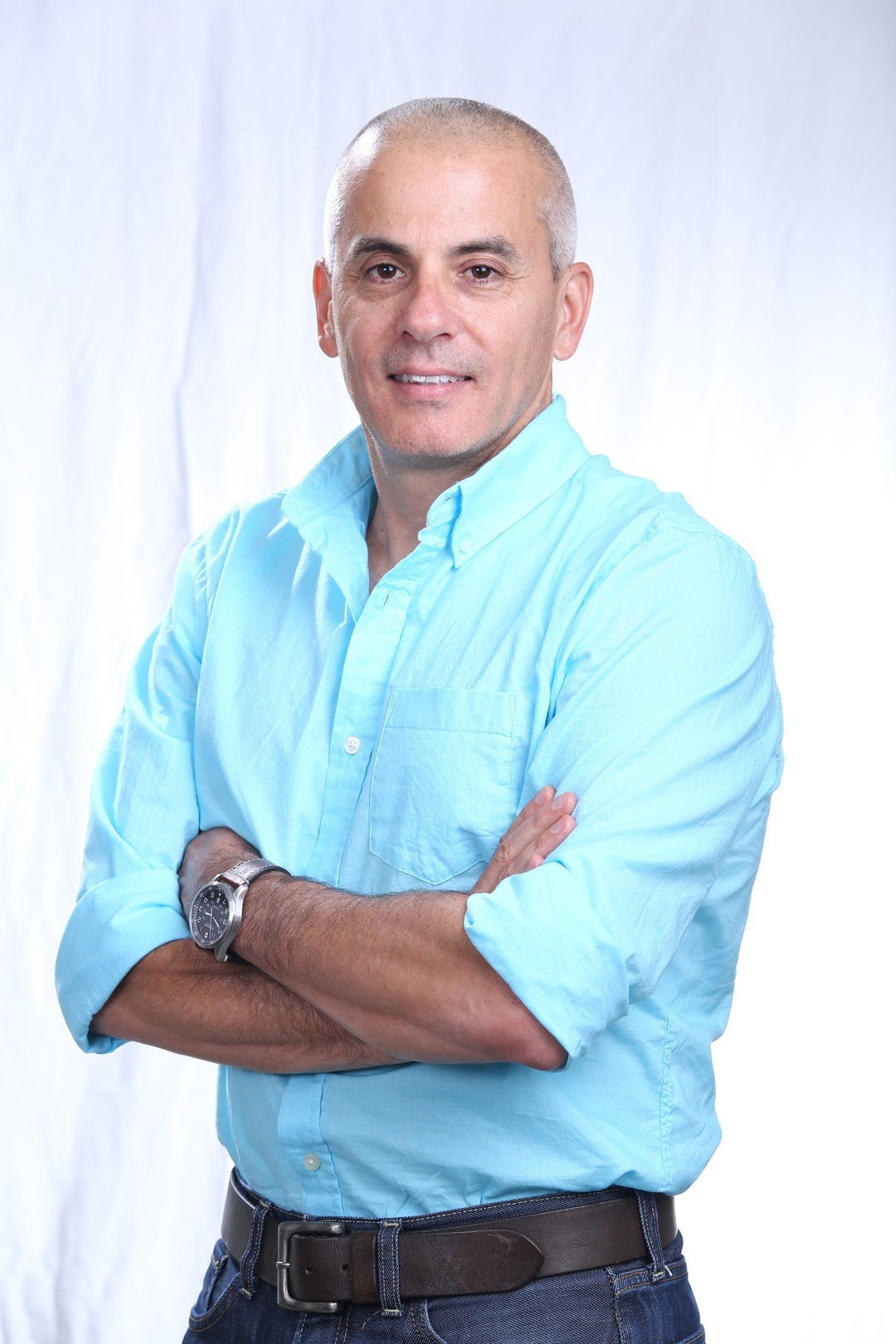 “Medical staff uniforms have become a potential health hazard as a result of the Covid-19 pandemic, and this has led to tremendous interest in our solution from medical institutions around the world in new and existing markets,” said Yariv Matzliach, CEO of Polytex Technologies.

Medical institutions in 20 countries in North America, Europe and Asia already have installed a total of 3,000 Polytex machines to dispense clean uniforms and collect used ones in a fully automated, hands-free system.

The sealed units are opened only by laundry professionals for collection and restocking. Built-in software and a centralized cloud-based management system monitors turnover and inventory.

“Our solution allows medical staff to change uniforms faster, often many times a day, without fear of contamination,” says Matzliach.

The units come in various sizes and can be moved wherever needed.

In Israel, one Polytex scrub-dispensing machine was installed as a test in Sheba Medical Center’s rehab unit in 2019. By the end of 2020, Sheba had deployed 20 stations around the hospital serving more than 4,500 doctors, nurses, and lab technicians. Other hospitals have installed the units as well.

Sheba reported that Polytex installations have led to a 45% reduction in annual uniform purchase costs, and improved hygiene and staff satisfaction levels.

Although the healthcare sector is the largest market for Polytex, other target markets include hotels, sports and health clubs and industrial facilities where hygienic workwear is a must.