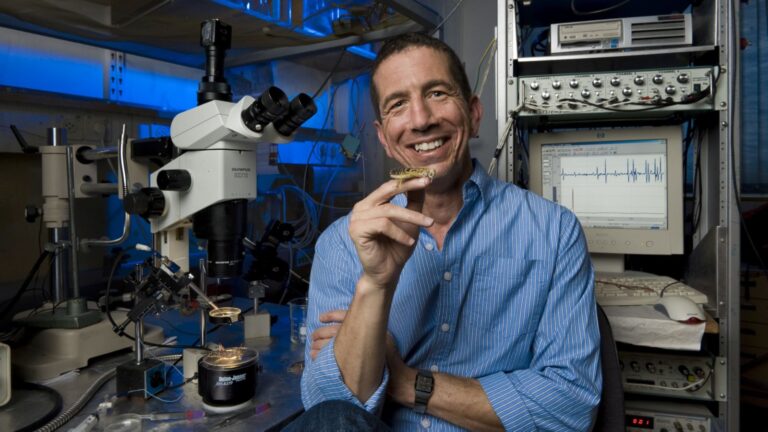 How is a cricket like a young person on holiday? According to researchers at Tel Aviv University and the Open University of Israel, “When their light-dark cycle is disrupted, crickets behave like teenagers on vacation: active or asleep, according to their inner clock, or without any rhythm.”

While that quip is meant to grab readers’ attention, the implications are anything but sunny.

“This disruption can impair the crickets’ reproductive process and even threaten the population’s survival,” the researchers warn.

The joint study exposed male crickets to ALAN. Male crickets normally chirp at night to attract females to mate. Any kind of disruption – including those that result in suppressed chirping or chirping during the daytime – can interfere with mating and ultimately the survival of the entire species.

The researchers call for reducing ALAN as much as possible, for the health of all creatures on the planet. 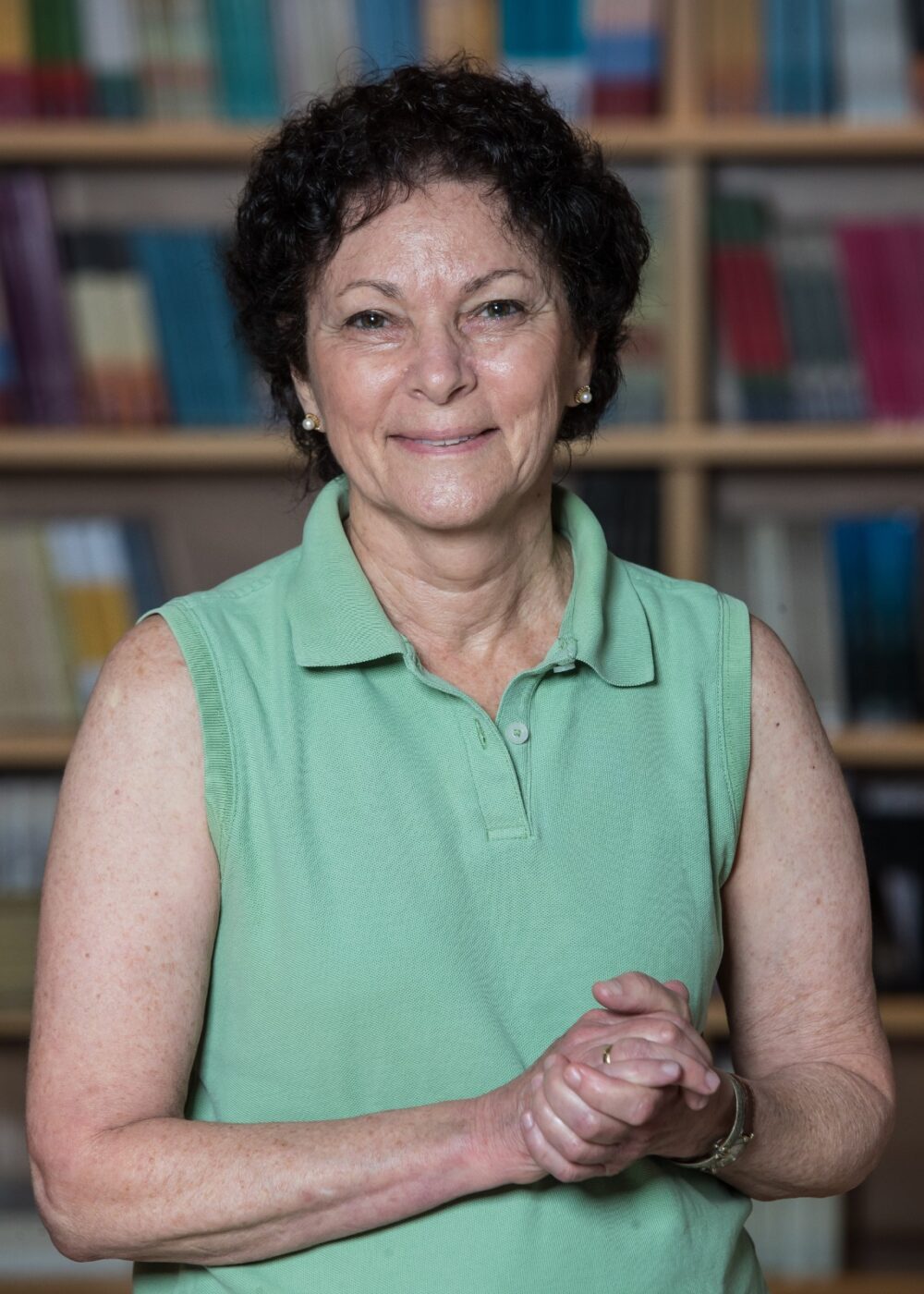 The study was led by Prof. Amir Ayali and Keren Levy of the School of Zoology and the Steinhardt Museum of Natural History at Tel Aviv University, and Prof. Anat Barnea of the department of natural and life sciences at the Open University. Yoav Wegrzyn from Ayali’s laboratory and Ronny Efronny also took part in the study. The paper was published in the Proceedings of the Royal Science B  and mentioned in the scientific journal Nature.

“The distinction between day and night, light and darkness, is a major foundation of life on earth,” explains Levy. “But humans, as creatures of the day who fear the dark, disrupt this natural order: They produce artificial light that drives away the darkness and allows them to continue their activities at night. Today more than 80% of the world population lives under light pollution, and the overall extent of ALAN rises by 5% every year.”

ALAN affects the length and quality of sleep of many animals, leads to high mortality, and changes the activity cycles of many creatures. “For example, sea turtle hatchlings seek the brightest surface in sight – supposedly the sea – and wind up reaching the nearby promenade instead,” says Levy. 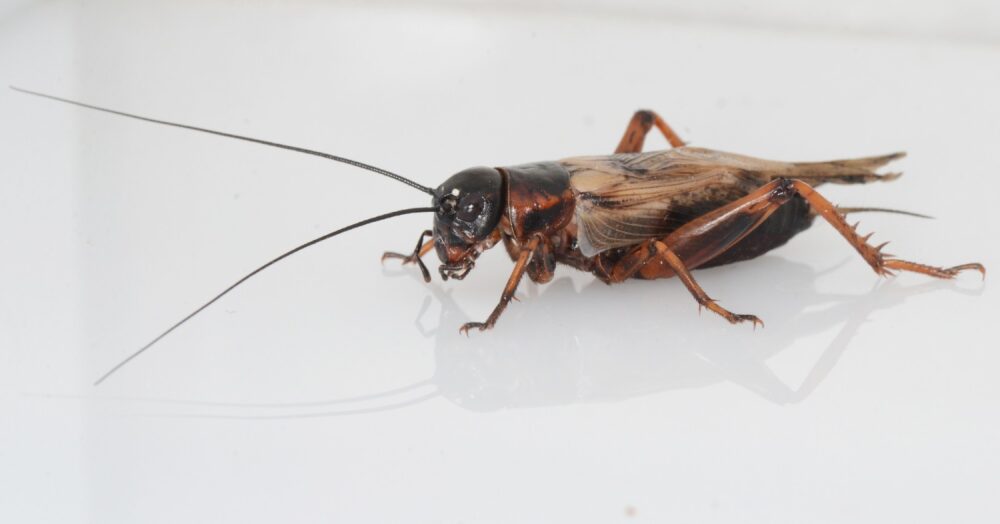 Crickets are endangered by artificial light. Photo by Keren Levy

Crickets that experienced partial lighting in the dark periods, however, lost their natural rhythms and synchronization with the environment. Crickets exposed to constant light developed their own cycles (71%) or lost all rhythm (29%).

Levy noted that these results are in accord with many other studies demonstrating the severe impacts of low levels of ALAN on nature.

UNCOVER ISRAEL - Get the ISRAEL21c
Weekly Edition free by email
Sign Up Now!
Bring Israel's story to life.
Millions of people around the world rely on us to gain a deeper understanding of Israel. We are the trusted source for original content you won't find anywhere else.
You can make a difference. Donate today to support journalism that brings Israel’s story alive.
SUPPORT ISRAEL21c
Read more on:   News, Environment, circadian rhythm, Artificial light, Light pollution