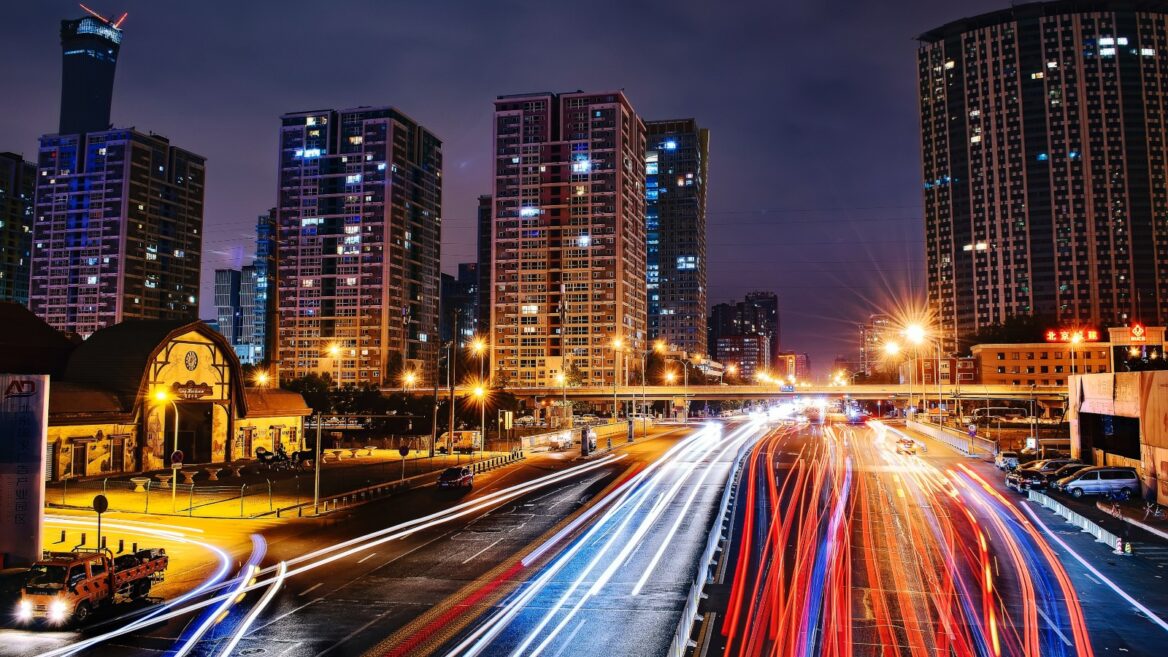 Photo by Zhang Kaiyv on Unsplash

Flip a switch, and darkness disappears. Electric light has been a miraculous gamechanger in human productivity and safety over the past hundred years.

And yet… the intensity and magnitude of indoor and outdoor artificial light at night (ALAN) has a dark side.

One problem is that messing with natural cycles of light and dark can have dangerous effects on the biological rhythms of people, animals and vegetation.

Scientists have already discovered that artificial light at night has an impact on human metabolism, causing sleep disorders, obesity, diabetes and certain types of cancer.

This is especially concerning for night shift workers such as nurses and flight attendants. In June 2019, a working group convened by the International Agency for Research on Cancer concluded that night-shift work is probably carcinogenic to humans.

ALAN has also been found to severely disrupt the reproductive activity of animals ranging from corals to crickets.

On the seashore, light at night is proving life-threatening to sea turtle hatchlings, disorienting them and exposing them to predators as they make their way to the water.

It can also lead migratory birds astray and makes them collide with illuminated objects.

Even plant development is affected by throwing off the timing of pollination, flowering and leaf drop. Pollination is further disrupted by the helpless attraction of insects to streetlamps. 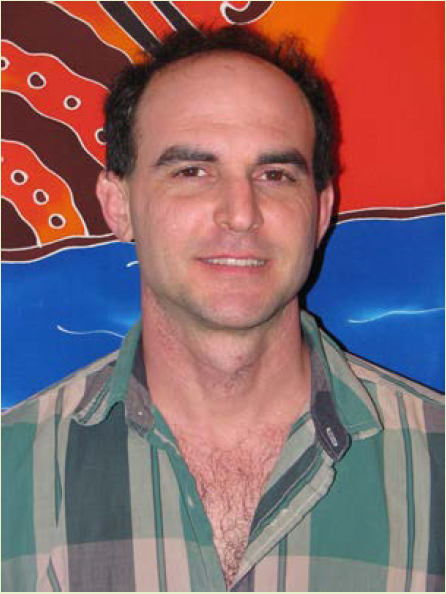 “Plants and animals – including humans — all have biological clocks. The timing of different processes depends on cues of light and darkness, which change across latitudes and seasons,” says Hebrew University Prof. Noam Levin. “Exposure to ALAN causes much damage to these inner clocks.”

Another problem is that ALAN causes “light pollution” that obscures the night sky.

Keren Levy, a researcher in the School of Zoology and the Steinhardt Museum of Natural History at Tel Aviv University, estimates that more than 80 percent of the world population lives under light pollution. That number will increase, as the use of light at night rises by 5% every year. 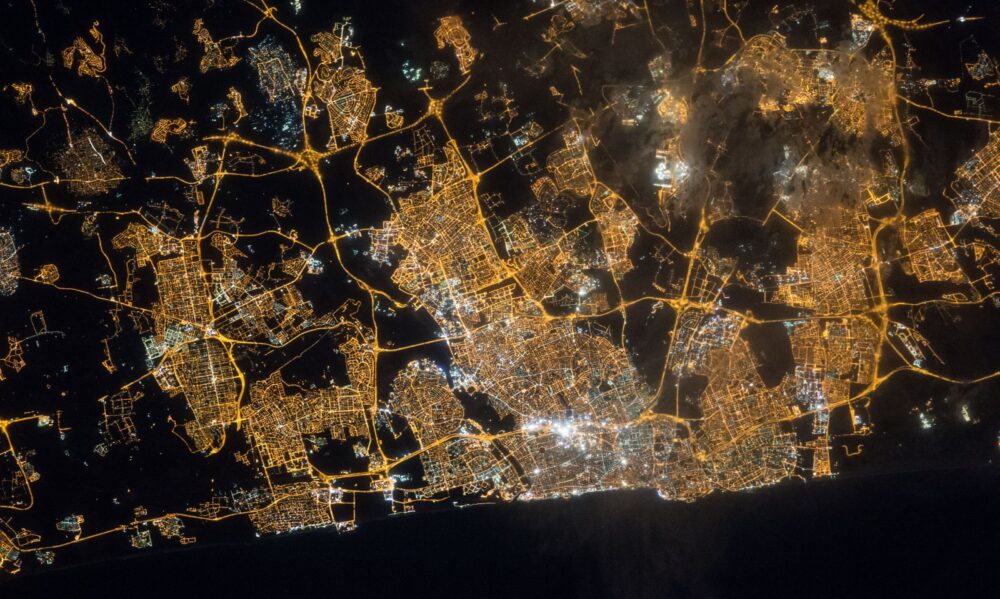 A photo taken from the International Space Station in 2015. Photo courtesy of NASA

“We call something ‘pollution’ when we are adding material or energy that may already exist naturally but in a way that leads to negative impacts,” says Levin, who studies ALAN as an indicator of human activity and as a source of light pollution.

“Because it’s a new phenomenon, it took a while to be noticed, unlike water or air pollution. Astronomers first noticed in the early 1970s that light pollution was threatening their ability to make observations of the sky at night,” says Levin.

“Why should we care about this? Until modern days, stars served as our GPS and our clock. They are also a source of inspiration. To understand our place in the universe, we conduct a lot of basic research in space and astrophysics, and that means we must be able to make observations,” he explains.

“In the natural dark sky you can see perhaps 5,000 stars and the Milky Way. In cities, light pollution is so bad that we cannot see the Milky Way or many stars at all, so our experience of nature is deprived.” 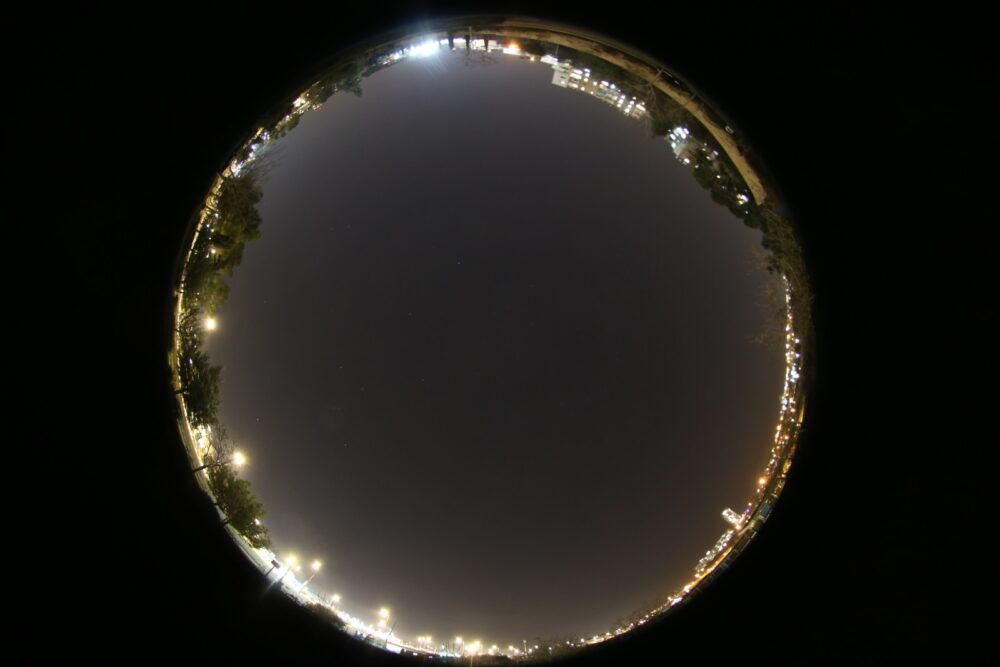 Prof. Noam Levin took this hemispheric photo in Jerusalem to demonstrate various light sources and the few stars visible in the city.

The two faces of LED

Artificial light at night may have been a problem for years, but since 2014, when three Japanese scientists shared a Nobel Prize in 2014 for inventing blue LED (light emitting diode) bulbs, the problem has intensified.

LEDs are up to 90 percent more energy-efficient than incandescent, fluorescent or halogen bulbs, but they can wreak havoc on our health, Levin explains.

“When the photoreceptors – ganglion cells — in our eyes are exposed to blue light, our brain understands it is now daytime. This affects the secretion of the melatonin hormone that governs many bodily processes,” says Levin.

“In hospitals, you need bright light at night so that healthcare workers remain alert, and LED is one way to achieve that,” he adds.

“But nowadays streetlights and car headlights are transitioning to LED. They cause high glare, and many types of LED bulbs give off significant blue light. We need to rethink this policy.” 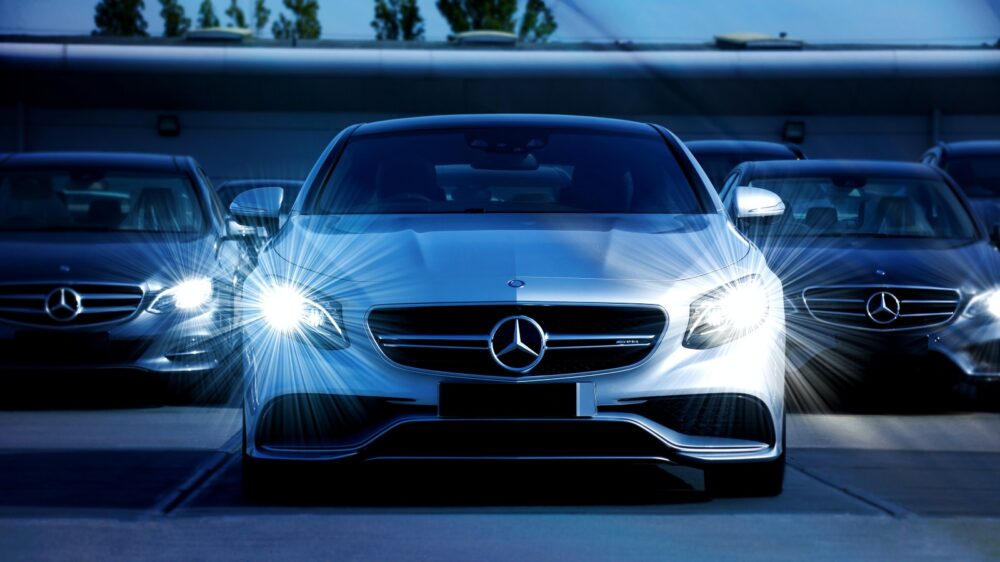 LED headlights give off a lot of glare. Photo by Mike from Pexels

The good news: “In comparison to other types of pollution, light pollution is relatively easy to handle,” says Levin. “It doesn’t persist in the air or water. It can be managed.”

Read on for Levin’s 10 tips on reducing the negative impact of artificial light at night.

UNCOVER ISRAEL - Get the ISRAEL21c
Weekly Edition free by email
Sign Up Now!
Bring Israel's story to life.
Millions of people around the world rely on us to gain a deeper understanding of Israel. We are the trusted source for original content you won't find anywhere else.
You can make a difference. Donate today to support journalism that brings Israel’s story alive.
SUPPORT ISRAEL21c
Read more on:   LED light, Environment, Health, Light pollution, Artificial light