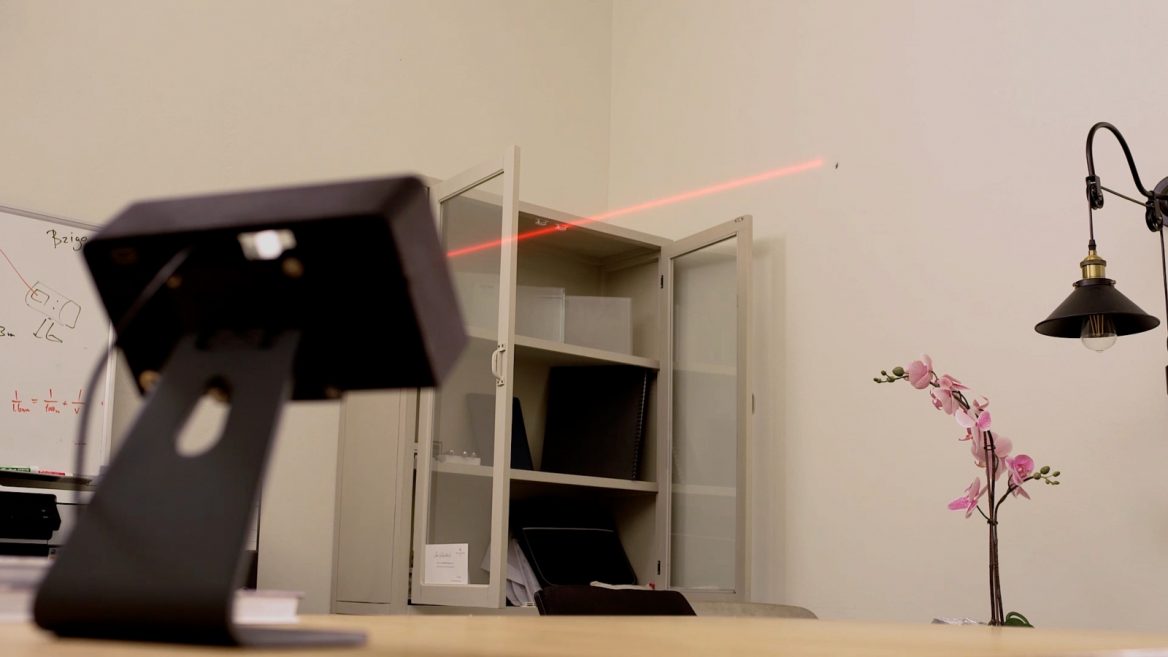 Nadav Benedek remembers how, when he was growing up in the Israeli town of Pardes Hanna, his father would scour his room for 10 minutes every night before bedtime to track down and kill mosquitos.

Benedek never forgot the hours his father invested in keeping bug bites at bay, and the idea of a better solution buzzed around in his mind for years. 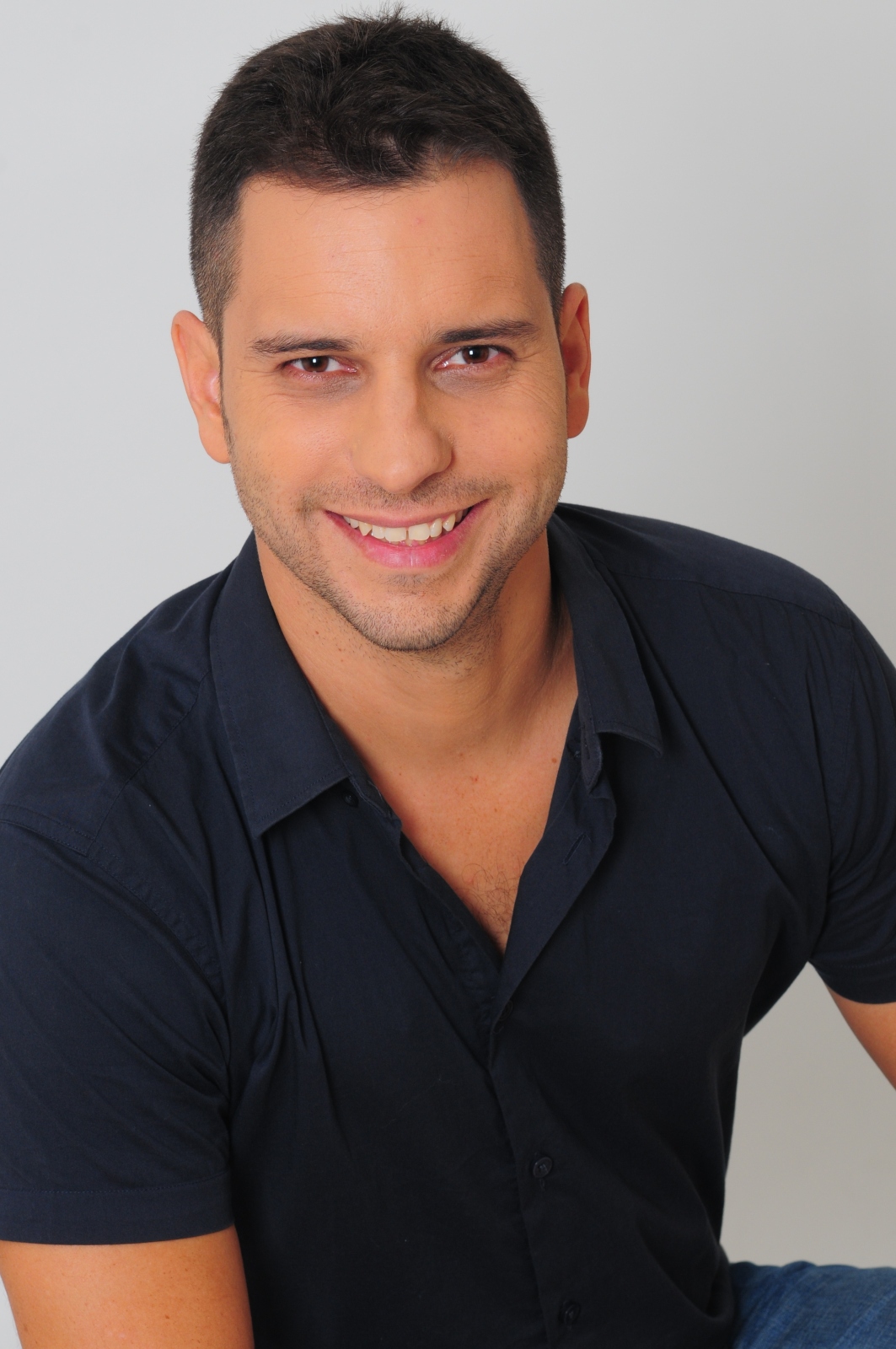 “Killing a mosquito is actually the easy part,” Benedek, now 38, tells ISRAEL21c. “Ninety percent of the problem is just knowing where they are.” That’s because mosquitos come out mainly at night when they’re hard to see and are quite adept at avoiding detection.

With degrees in computer science and physics, and engineering expertise from positions at M-Systems and Sandisk, Benedek teamed with serial investor Saar Wilf to create Bzigo.

The company is building a black box about the size of a smartphone with some sophisticated optics and software inside that scans a room for signs of a small insect moving. Once it identifies a flying insect (not just mosquitos), it directs a low-powered laser beam at the bug’s location that directs the human to find and kill it.

Bzigo’s box doesn’t have 360-degree vision. “Mosquitos usually land on the ceiling,” Benedek explains. “So if you put it in the corner of the room and look upward, it should see most of the ceiling.” That also helps keep the price down: capturing a wider angle would require a more expensive lens and camera with a stronger CPU and more memory.

Fortunately, mosquitos don’t have the energy to fly all the time, Benedek explains. So once Bzigo has identified the mosquito’s location, the bug will probably stay put until you zap it via the method of your choice.

Benedek, an entrepreneur who previously founded I Am Real user identity verification services, points out that mosquitos are not just annoying pests. Mosquito-borne diseases, such as malaria, Zika and dengue, kill more than 700,000 people a year, making the mosquito the world’s most deadly animal.

Existing protections against mosquitos simply aren’t enough, Benedek says. Light zappers attract moths and flies but not mosquitos. Insect repellants are effective only when spread on the body multiple times a day. Mosquito nets work well but are inconvenient.

But do you really want laser beams bouncing around your baby’s room while she’s sleeping in her crib?

There are different types of lasers, Benedek assures ISRAEL21c. The kind Bzigo uses is weaker than the laser pointers instructors use to highlight their PowerPoint presentations.

“Even a flashlight is stronger,” Benedek says. You can point Bzigo’s laser directly at your eye “and nothing will happen.” Bzigo has passed various international regulations for indoor laser use, he adds.

Benedek says the company is working on a higher-powered laser that would work outdoors – in dairy farms and greenhouses, for example. And they’ve started researching how the Bzigo device could be enhanced to kill mosquitos as well as locate them.

If you’re obsessive about your mosquito detection, Bzigo will send an alert to your mobile phone whenever it finds a flying critter. Then you can race into the room to zap it while it’s still in the laser’s range. Benedek stresses that the information Bzigo sends to your phone is just the alert. In order to protect users’ privacy, nothing gets stored in the cloud.

Bzigo’s device has been in development for three years. Tweaking the box’s algorithms to detect mosquitos without giving false alarms about other things moving in the room (animals, lights, TV screens) “has been one of our biggest challenges,” Benedek says. The box uses infra-red cameras to work in low light and dark rooms.

If you’re wondering how you can get one, you’ll have to wait another couple of years. Benedek doesn’t expect the device to be available to purchase until 2021.

“We’ve got a fully functional working prototype, but now we need to create the real product,” he says. “There’s a lot of industrial design, custom optics, PCBs and electronics” that will take some time. 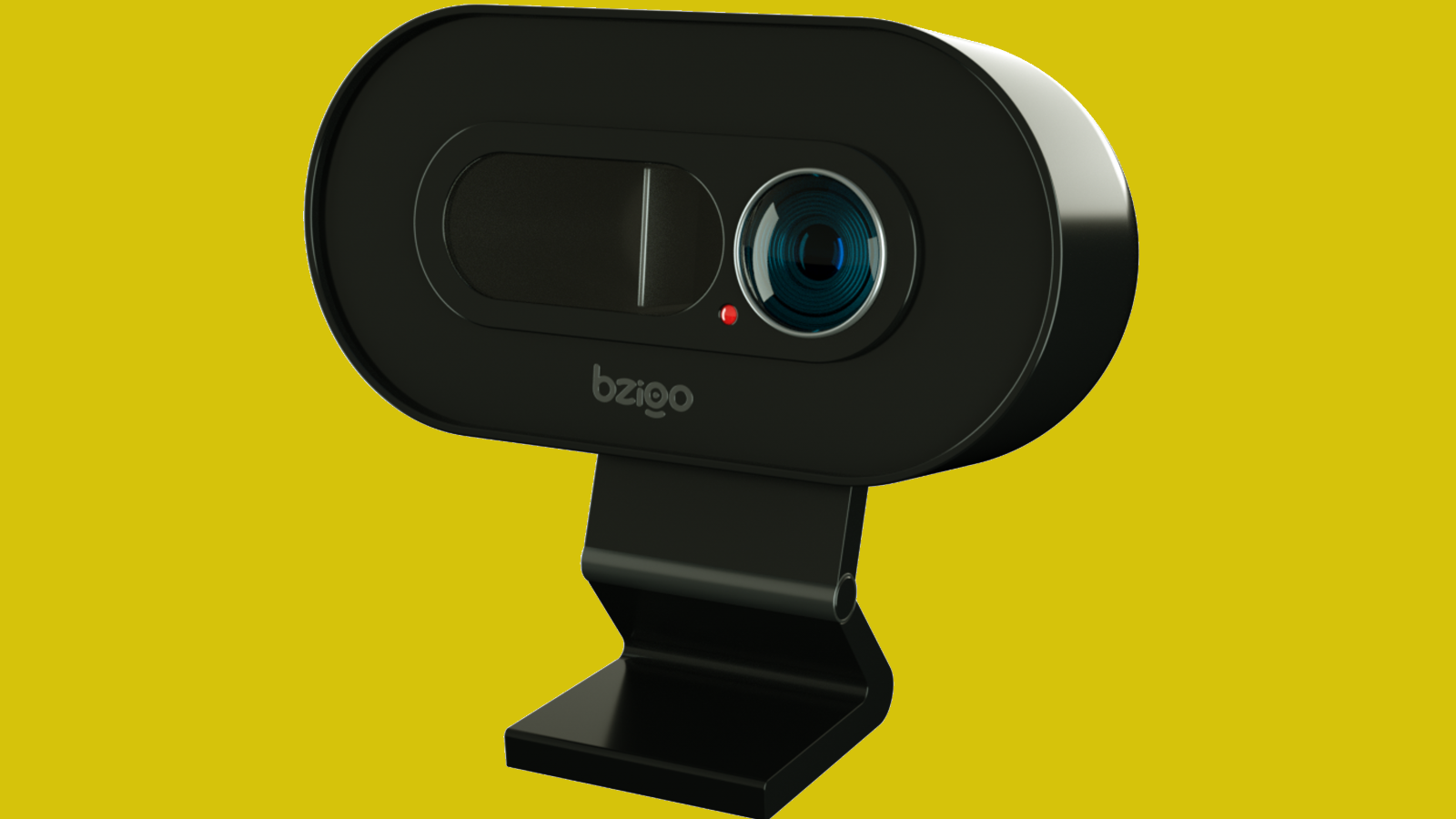 The company is now raising money to get to that point. Since Bzigo announced its product to the world less than a month ago, “investors have been approaching us,” Benedek says. “Some have already finalized terms and signed contracts.”

If you want to be one of the first to get your Bzigo on, you can head over to the company’s website and put down $9 as a “reservation fee” which bumps you to the front of the line. That also gives you a $30 discount off the full retail price of $170.

“We didn’t think the average person would pay $170 only to get the product two years later,” Benedek says. “This is similar to what Tesla did, where you can put down a $1,000 deposit and when the car is ready, two to three years later, you pay the rest.”

Bzigo’s reservation fee is fully refundable if you change your mind before the product is ready.

The small startup has an office near Rothschild Boulevard in Tel Aviv – a city with no shortage of biting bugs during the balmy summer months.

Bzigo has garnered interest from all over the world – the United States, Europe, Africa and Asia, Benedek says. “The problem is so widespread, I can’t really answer in which region the pain is the biggest.”

Eventually, Benedek hopes that Bzigo will become “a commodity. Like you have a refrigerator, an oven and a TV, you should have a Bzigo to take care of the mosquitos in your house.”