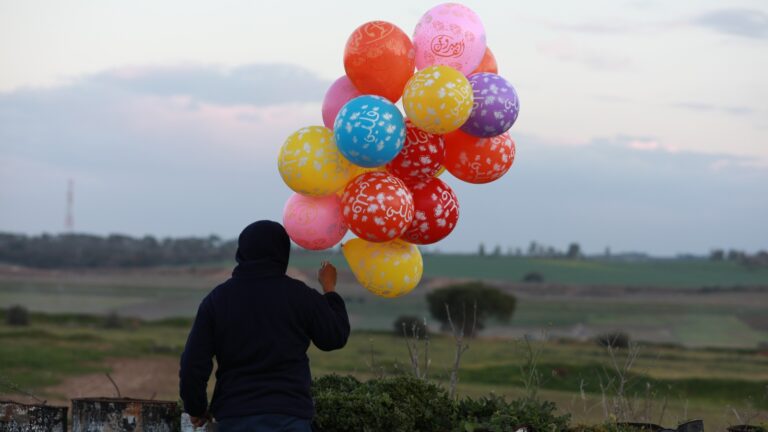 In early 2018, Udi Ben-Ami was working on a laser system for cutting thick plastic for greenhouses.

But when terrorists from the Gaza Strip started sending explosive devices over the border carried by simple balloons and kites also made of plastic, Ben-Ami had another idea for how to use the technology.

Ben-Ami called up his friend and colleague Prof. Amiel Ishaaya, an expert on lasers at Ben-Gurion University’s School of Electrical and Computer Engineering. He suggested the pair collaborate on a laser-based defense system.

The result is a new company called OptiDefense, which they founded along with a third parter to develop and commercialize a system that takes Star Wars out of the realm of science fiction.

Systems to neutralize attack drones are already available – they often stop drones by means of a “soft kill” where they interrupt the GPS connection of the drone to its base. But future attack drones won’t have a communication link that can be exploited. As a result, a “hard kill” option is needed to physically target and shoot down the drone.

The incendiary kites and balloons are not nearly as sophisticated as an attack drone, but they are similarly autonomous. Moreover, Ishaaya realized that no one else was working on a technology to combat these simple but deadly devices.

Operating on a shoestring budget of just a few million shekels, the OptiDefense team scaled the laser up to take out the balloons at a distance.

The technology’s development received support – as well as funding, materials and testing grounds – from the Israel Border Police. When paired with Elbit’s SupervisIR threat detection system, “we succeeded in downing everything that came within our field of fire,” says Ishaaya.

The biggest advantage to OptiDefense’s laser technology is that it can work safely in urban environments as well.

“Most high-powered defense systems [require that] the airspace be cleared for many kilometers around so the laser does not accidentally blind anyone,” Ishaaya explains. “Our system operates on a lower frequency, which makes it safe for urban environments. Airports, for example, could station our systems around to provide complete coverage without endangering any pilots or passengers.”

Other potential applications include defending public events such as concerts or speeches. The system’s approximate range is several kilometers.

OptiDefense’s laser tech has been dubbed Light Blade (“Lahav-Or” in Hebrew). The company is currently raising additional funds to further roll out the technology.