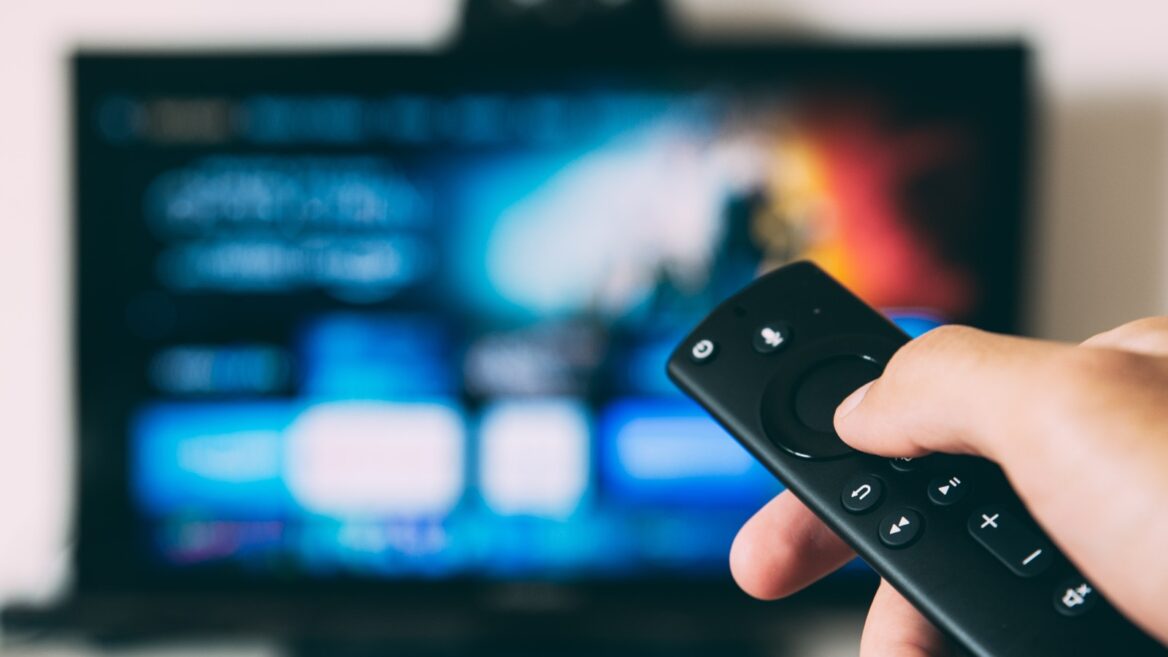 Photo by Glenn Carstens-Peters on Unsplash

With so much TV content for viewers to choose from, producers are on the lookout for new, original, high-quality content that will stand out from the rest.

And with the proven world popularity of Israeli TV formats — think “False Flag,” “Fauda,” “Beauty and the Baker” and “Shtisel” — it’s no wonder executives from Netflix, A&E and HBO are heading to Jerusalem to scout the next big hit.

The accelerator has accepted 12 content projects selected from hundreds of proposals. The creators will receive a grant, as well as support and guidance from leading mentors.

Among the selected projects:

“My team and I were very impressed with the wide range of ideas presented by the participants and are waiting to hear more in a face-to-face meeting,” said Hollinger, VP of Drama Programming at HBO Original Programming.

Jossen, senior VP at A&E, said, “Discovering new talents and stories is an essential part of our work and that’s why I’m happy to collaborate with New Legend and the Jerusalem Development Authority’s Film and Television Project, in a workshop so practical as this. The rich pool of talent in Israel provides a global perspective that contributes to the story and produces compelling content for viewers around the world.”

Udi Ben-Dror of the Jerusalem Development Authority noted that this is the first public sector and private sector collaboration of its kind.

“We are happy to cooperate for the benefit of the creators with the leading broadcasters in the world and are excited about the visit of Jerusalem by world industry executives who come to accompany the creators,” Ben-Dror said.

The accelerator is intended to help Israeli creators develop content for sale to leading international broadcasters. Participants will receive guidance throughout the process, from the scriptwriting stage to the presentation and sale stage.

At the end of April, a senior member of the industry is expected to come to Jerusalem for a pitching event.

New Legend will continue accompanying the creators after the end of the accelerator period and in the future may consider an initial investment in the leading projects.

“As a producer and creator, I have participated in a lot of accelerators, both in Israel and abroad, where they receive guidance and direction, and sometimes surprising professional opportunities come through them,” said producer Asaf Nawi, VP of production and content at New Legend, which funds, develops, produces and distributes commercial television and film content.

“New Legend’s vision for this accelerator takes it all one step further,” he continued.

“We have built an accelerator that aims not only to develop the content, but to give creators the tools and make the connections that will allow for sale in international territories, even beyond the intensive development period of the accelerator for a year or more.”

Nawi said the founders of the accelerator received positive feedback from all broadcasters, who were happy about the opportunity to come to Israel to get to know the Israeli creators and initiatives and also “gave feedback on the projects themselves and proved themselves wonderful potential partners.”

UNCOVER ISRAEL - Get the ISRAEL21c
Weekly Edition free by email
Sign Up Now!
Bring Israel's story to life.
Millions of people around the world rely on us to gain a deeper understanding of Israel. We are the trusted source for original content you won't find anywhere else.
You can make a difference. Donate today to support journalism that brings Israel’s story alive.
SUPPORT ISRAEL21c
Read more on:   Culture, Jerusalem, Israeli film and TV, Fauda