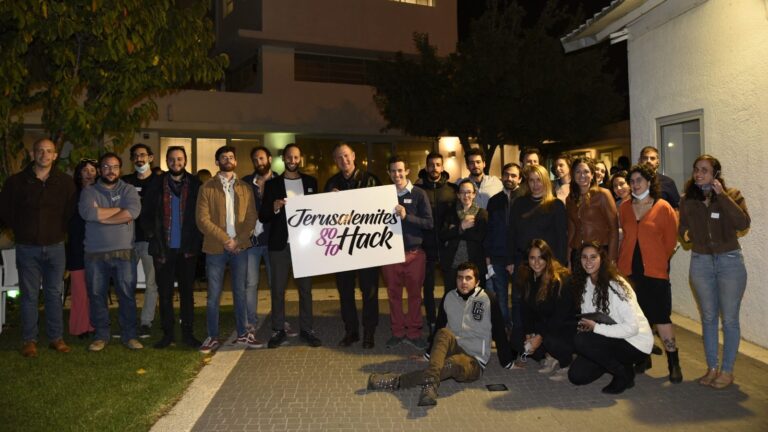 Young Jewish and Arab entrepreneurs gather in Jerusalem for a hackathon to create projects for the benefit of the city. Photo by May Hatib

While the grassy lawns at the Margalit Startup City complex in Jerusalem are used to hosting entrepreneurial minds, they recently played home to a unique experience: a hackathon for 20 young Jewish and Arab Jerusalemites to pitch projects that will improve their city.

Among the presenters was Yusuf Awada, who drew on his experience as a waiter shocked by the level of food waste and spoke of the need for an app that locates and distributes surplus food to those in need.

Participants Gilad Sevitt and Michal Rosen presented an idea for an app to help those who want to learn Arabic, while Ohad Stosel proposed an app for comparing old pictures of Jerusalem to modern-day views as you visit them. 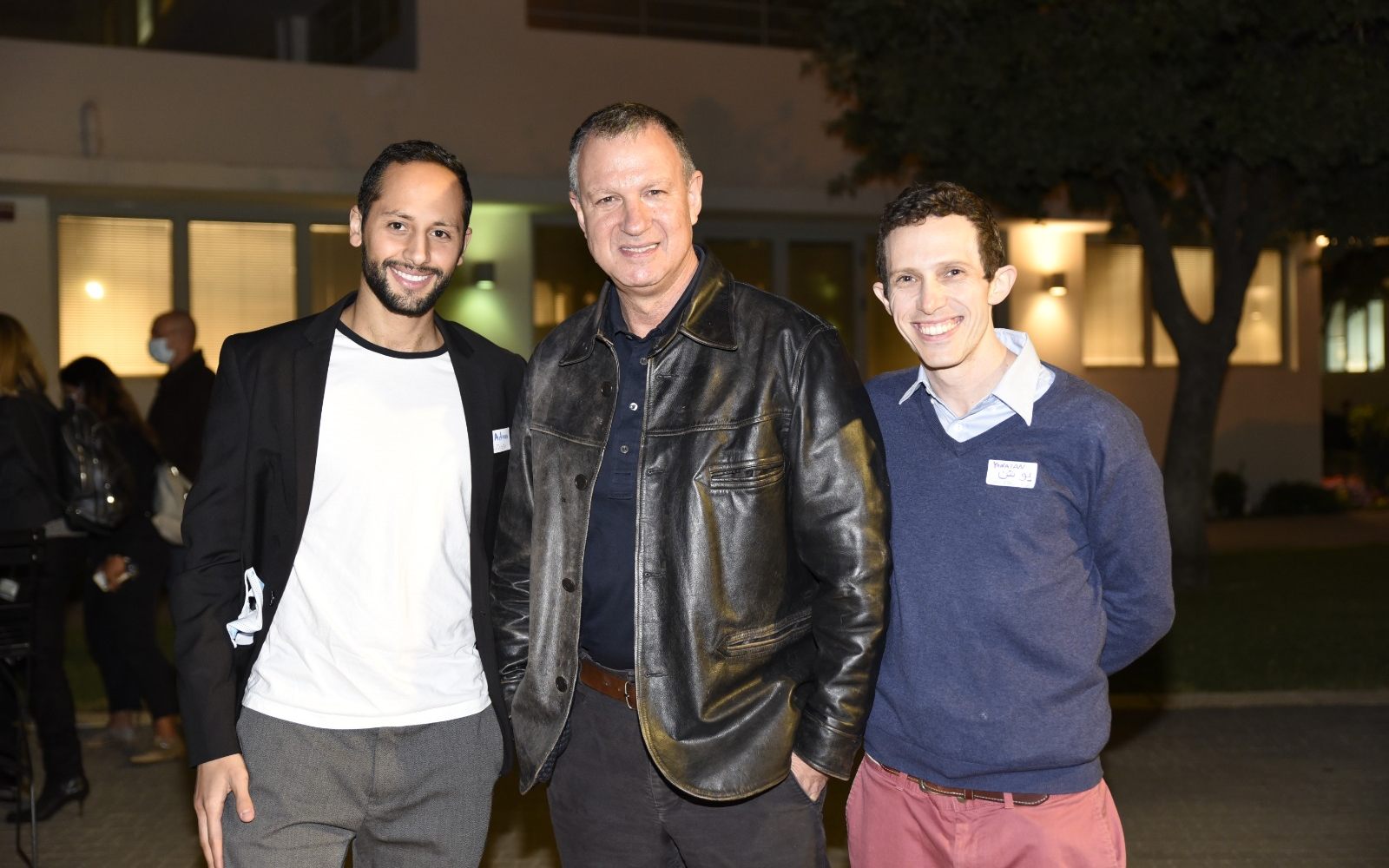 “We have a vision to build an innovative, integrated platform of Jerusalemites from all sectors. This is the beginning of a vision and building bridges. In the days when virtual reality covers everything –we create reality,” said Yonatan Arnon, one of the event’s organizers.

“This meeting is a dream come true. I have been in a lot of peace programs, but never in Jerusalem. Let’s learn together and succeed together. Diversity will win out,” added co-organizer Adnan Jaber.

The hackathon’s organizers are now working to build on this first meeting and to embark on a series of further meetings and collaborations.

“People think of Jerusalem as a city which is just fought over, but we are proving that it is a city of creativity,” said Erel Margalit, JVP’s founder and the chairman of Margalit Startup City.

“The young entrepreneurs are bringing energy to the city, and they are the people making the connections. This meeting proves the power we have in building big things together.”