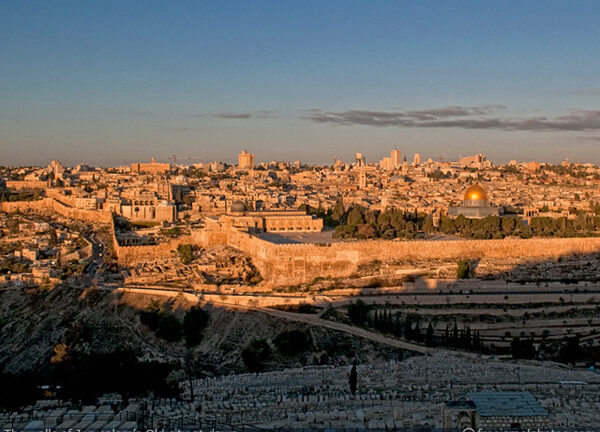 Jerusalem is one of TIME Magazine’s 10 Best Cities to Visit Around the World, alongside Cape Town, Barcelona, Krakow, Bangkok, Rome, Florence, Siem Reap, Charleston, and Kyoto. 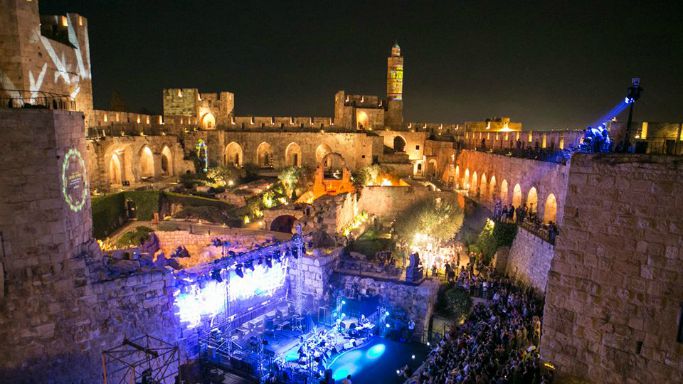 “Christians, Jews, and Muslims converge to worship in this 4,000-year-old holy city, and their respective churches, synagogues, and mosques surround the historic Old City. Here, you can tuck a miniature prayer into the Western Wall, or see a fragment of clay engraved with cuneiform at the excavation site at Temple Mount. The iconic, gleaming gold Dome of the Rock is best photographed from the Austrian Hospice, which offers unparalleled views of the city and Mount of Olives,” the magazine writes in its description of Jerusalem.

“Jerusalem, like every other city on our list, also has a stake in the contemporary and the secular. Luxury apartment buildings now erupt like stalagmites from the Judean Desert, and high-end restaurants, such as King’s Court at the restored Waldorf Astoria, are bringing a new upmarket appeal to this arid oasis,” the article reads.