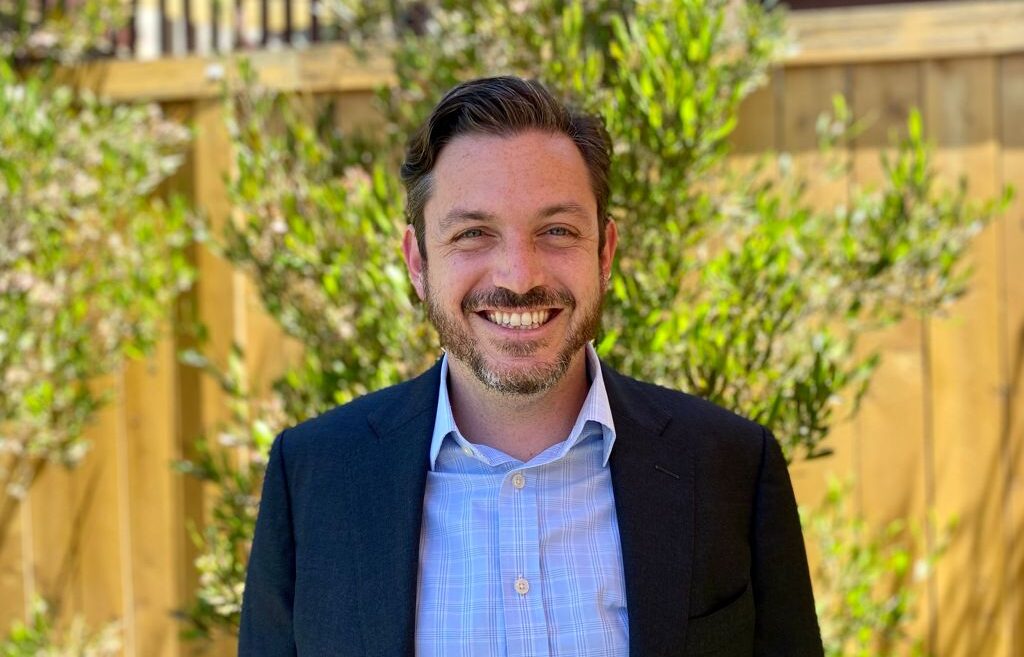 In his new position, Harris – who is based in Los Angeles — will work closely with the company’s Board of Directors and an international team of professionals to help ISRAEL21c advance its vision and expand its global footprint over the coming years.

“ISRAEL21c is at a pivotal moment of transformation and growth,” said  Harris. “Authentic content and connection are key priorities.”

Harris has more than 15 years of experience in the public affairs and nonprofit sectors, and most recently revitalized the fundraising and marketing strategies for Pathways LA as director of external affairs.

Before this, he collaborated with leaders in the Los Angeles philanthropic community to raise $14 million annually at the Jewish Federation of Greater Los Angeles. 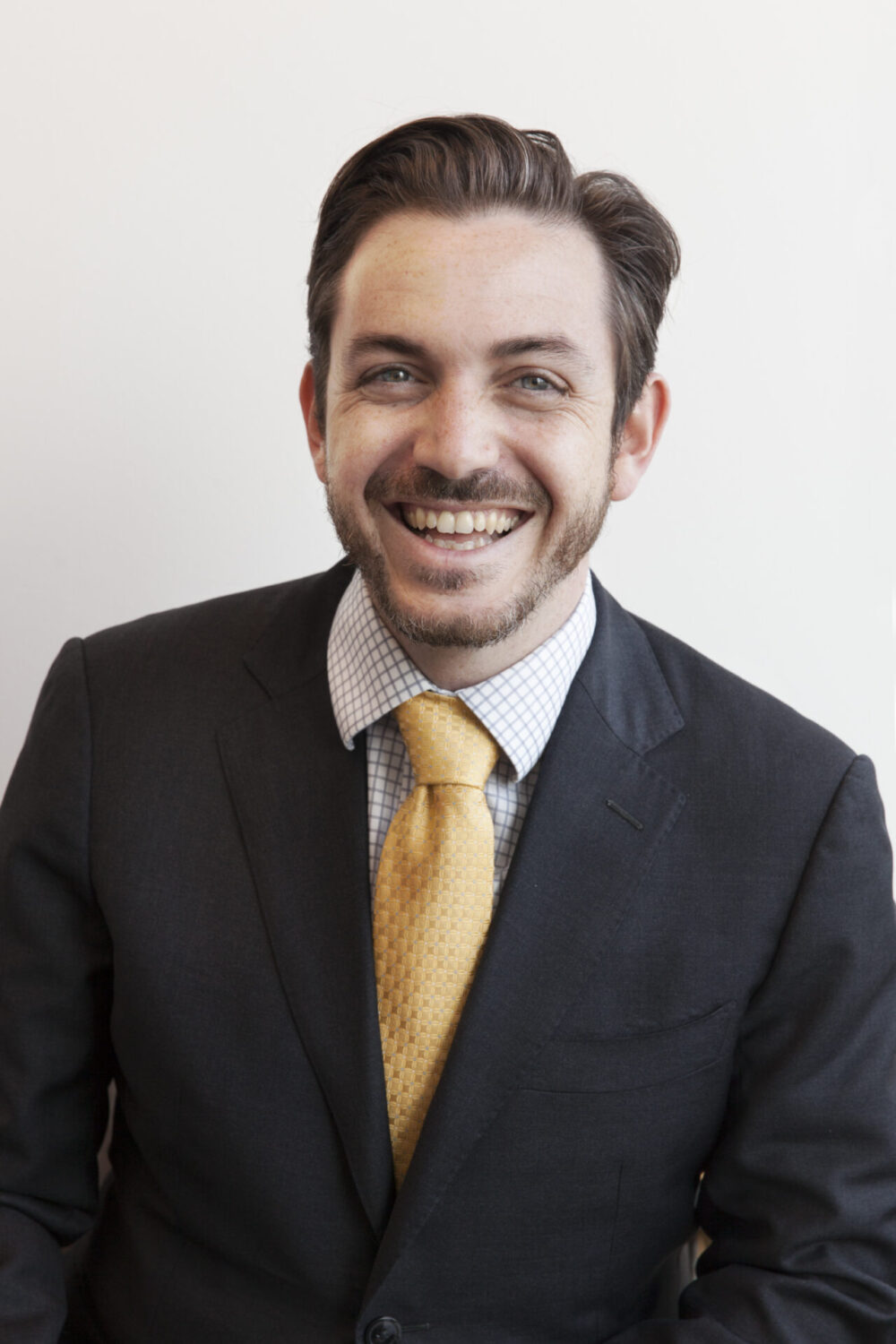 His ties to the Jewish community have been integral to his career journey. He brings experience working at the Embassy of Israel, American Jewish Committee, and Hillel at the University of Wisconsin.

“Recent events in Israel, and subsequently around the world, serve as a reminder about the unique and important role ISRAEL21c plays in the media landscape, rather than what is commonly displayed in other outlets,” said Harris.

“ISRAEL21c is able to share the stories that highlight a layered and accurate depiction of Israeli society. Through our compelling content, we can educate people and contextualize Israel as a diverse, innovative and vibrant nation, whose citizens make great contributions that have global implications,” he added.

Harris said he plans to identify pathways for learning and initiate conversations that explore the nuances of Israel’s democratic society and the many contributions of Israelis to the world.

During his tenure, he also hopes to strengthen internal infrastructure, grow and diversify ISRAEL21c’s funding, and elevate the reach of the company’s original content.

“I am excited to work with our team and bring more of these stories to life,” Harris said.

“Our Board is so enthusiastic about Jason accepting this position,” said Amy Friedkin, President of ISRAEL21c. “Everyone who has worked with him has nothing but the highest praise for his commitment, his enthusiasm and for his knowledge of and his connection to Israel.

“He is the whole package – communications and social-media skills and top-line experience at the Israeli Embassy in DC, the Jewish Federation of Greater Los Angeles and Hillel at the University of Wisconsin. Please join us in welcoming Jason!”

Its focus is on bringing heartwarming stories about Israel and its people to life and sharing these with the general public worldwide.

Since 2014, ISRAEL21c has run a successful Digital Ambassador program teaching social-media skills to students in universities across the United States.