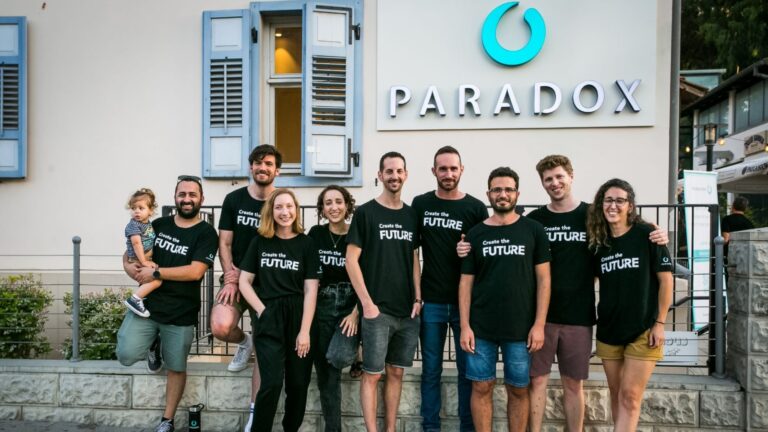 The trend of mega financing rounds of over $100 million is continuing for Israeli companies in 2022.

The largest raise for an Israeli company in January 2022 is $550 million for Fireblocks in a Series E round. This brings the company’s valuation to $8 billion, making Fireblocks the highest-valued digital asset infrastructure provider in the world.

Fireblocks came out of stealth mode in June 2019, offering a cryptocurrency custody platform for financial institutions. In 2021, it grew to serve more than 800 customers and surpassed $2 trillion in assets transferred. In addition to its Tel Aviv office, Fireblocks has a presence in Boston, Brazil, France, Germany, New York, Singapore, Switzerland and the United Kingdom.

Over the past year, Olivia has conducted 30 million job interviews for hundreds of companies in about 50 countries and since October it has independently scheduled 3.1 million job interviews. Among the company’s customers are McDonald’s, General Motors, Unilever, Nestlé, PepsiCo, CVS Health, Wendy’s and Citizen Bank.

Cybersecurity company Pentera (formerly Pcysys) closed a $150 million Series C round at a valuation of $1 billion, putting it in the unicorn category. Pentera, which performs automated security validation, has more than 400 enterprise customers in 40 countries and plans to grow from 150 to 300 employees by the end of 2022, on its journey to an IPO. It has offices in Petah Tikva (Israel), the US, Switzerland, Germany, Italy, France, Sweden, Spain, UK and UAE.

Animal-free dairy startup Remilk of Rehovot raised $120 million in a Series B round. Using microbial fermentation, Remilk reproduces milk proteins to craft dairy identical to traditional dairy, without any cows or cow cells. 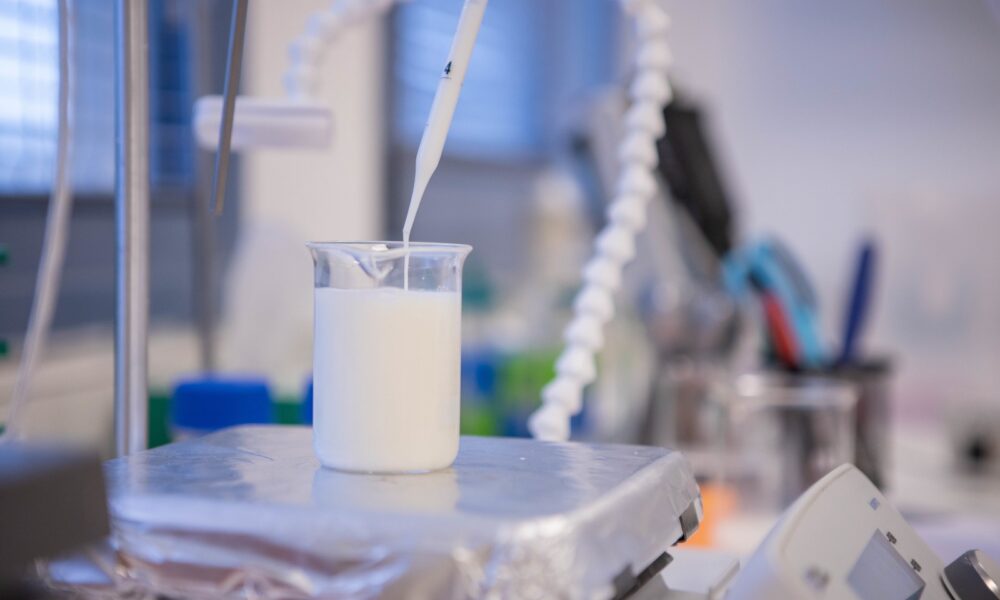 As a primary player in the emerging cultivated dairy category, Remilk plans to scale production of its dairy-identical protein for commercial use in cheese, yogurt and ice cream.

Another alternative protein company based in Rehovot, Redefine Meat,  raised $135 million to fund production lines in Israel and The Netherlands, as well as expand its partnerships with eateries worldwide. Redefine Meat is the first company to commercialize plant-based whole cuts as well as other beef analog products produced on 3D printers.

BigPanda IT management company scored $190 million in funding at a $1.2 billion valuation. “The need among IT Operations teams for AI-powered insights and automation has exploded in recent years,” said Assaf Resnick, cofounder and CEO of BigPanda.

“The scale of the digital economy is rapidly growing. At the same time, enterprise adoption of cloud and cloud-native environments has reached a tipping point. This has placed a huge burden on IT Operations teams in terms of the growing scale and complexity of the IT data that must be consumed and responded to in order to keep digital businesses running. These teams are turning to BigPanda for help.”

ImmPact Bio, headquartered in California with R&D in Rehovot, where ImmPact was founded in the FutuRx incubator before merging with US company Kalthera, raised $110 million. ImmPACT Bio is developing logic-gate-based CAR T platforms that address key challenges for current cell therapies in oncology.

Two Israeli companies each raised $100 million in January: Placer.ai, whose location analytics and foot traffic data platform for retail intelligence is deployed in millions of devices; and Firebolt, which is developing a cloud data warehouse for next-gen analytics.

UNCOVER ISRAEL - Get the ISRAEL21c
Weekly Edition free by email
Sign Up Now!
Bring Israel's story to life.
Millions of people around the world rely on us to gain a deeper understanding of Israel. We are the trusted source for original content you won't find anywhere else.
You can make a difference. Donate today to support journalism that brings Israel’s story alive.
SUPPORT ISRAEL21c
Read more on:   News, investment, Business, Firebolt, Placer.ai, Redefine Meat, ReMilk, Fireblocks