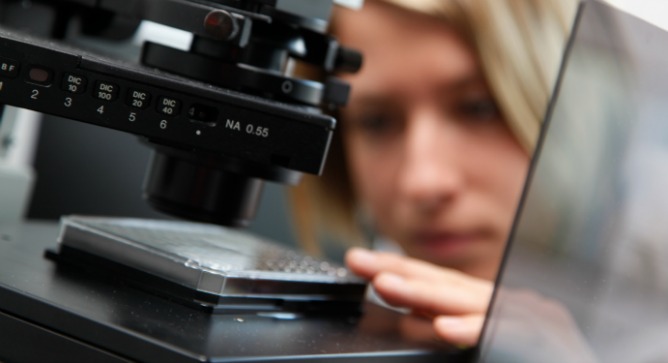 Israel’s biotech industry is attracting attention from all over the world.

This year marked a dozen years that the Israeli life sciences and biomedical community has hosted its annual International Biotechnology Conference – otherwise known as BioMed.

Taking place at the David Intercontinental Hotel with additional seminars and networking opportunities at the Dan Hotel next door on the Mediterranean shore, BioMed is professional but small enough for deal-making and hand-shaking.

This time around, event organizers gave a wider stage to overseas companies looking to attract Israeli players, showing the two-way nature of Israel’s blooming biotech business. About 1,000 of the 6,000 participants at the three-day event were from foreign countries, predominantly the United States, Germany, Italy and Taiwan.

With over half a billion dollars in Israeli biomed financing last year, business people and investors are keen to explore how Israel’s life sciences industry can help them give better services to their clients and companies, and make money in local and international markets.

The European Union as a whole is Israel’s biggest trade partner. While Italy has some business in Israel’s biomed sector as a small part of the estimated $4 billion of trade between the two countries every year, Italian firms are eager to learn more about Israel’s secret startup sauce.

To that end, the Tel Aviv Italian Trade Commission Office helped bring 15 Italian companies to the Tel Aviv event along with the country’s leading banking group, the Intesa San Paolo Group from Turin. 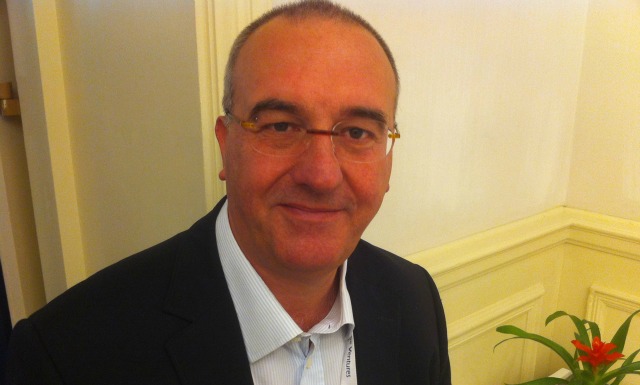 Nir Malah, senior trade analyst at the commission, says this was the bank’s fifth year at the event. But it was the first visit for Dr. Vittorio Grazioli, head of laboratories for Centro Diagnostico Italianio (CDI).

CDI is a provider of healthcare services, as well as clinical trials expertise, in Italy and throughout Europe, the Middle East and Russia. It is the largest lab in Italy in terms of outpatients.

“CDI came to scout for Israeli technologies to implement into theirs,” Malah tells ISRAEL21c. “They’ve discovered the added value that Israel has in this sector.”

Grazioli was particularly charmed by the Israeli startup culture, saying that he wishes he could see more of that spirit fostered between academia and industry in Italy.

“The [Israeli] government gives the researchers help to stay working in Israel. In Italy, even if I have good research, I am less able to advance it,” he says. “Most of the funding in Italy is risk aware. They prefer to make a smaller return, but a sure return.”

As for business scouting, “I am open-minded. We can buy a new product, or offer to distribute Israeli products in Italy, or manufacture them there,” he tells ISRAEL21c.

Along with the international delegations, the event always attracts large companies like Teva Pharmaceuticals, Israel’s homegrown drug company that is now the largest generic drug company in the world, as well as representatives from mega drug companies active in Israel, such as Merck.

Also at BioMed were the technology transfer companies of all Israeli universities, including Yeda from the Weizmann Institute of Science, Ramot from Tel Aviv University and BGN Technologies from Bar-Ilan University. 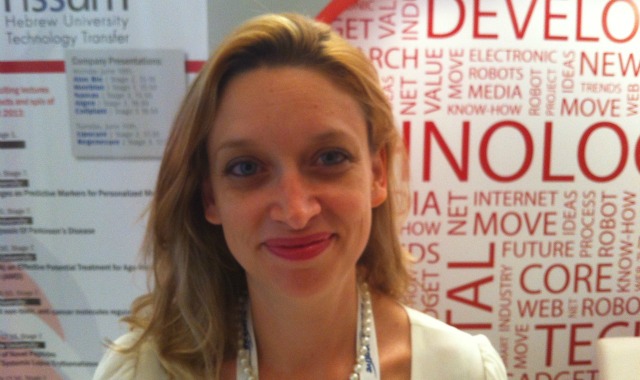 Dana Gavish-Fridman, director of marketing at Yissum, the tech transfer company of the Hebrew University of Jerusalem — and the most profitable university in Israel by income earned on patents — says that coming to BioMed every year is a given.

“The main thing is that this event is big, it is well-established, and well-known. Tech transfer companies can get a lot of exposure here so we can present our new technologies,” she says.

Yissum currently has about 300 patented or patent-pending technologies available in life sciences, clean-tech and other areas. The Alzheimer’s drug Exelon and Doxil for cancer are two of Yissum’s blockbuster successes, says Gavish-Fridman.

The Misgav Venture Accelerator was there, too, representing its portfolio startups for which it helps find funding, strategic partners or buyouts.

Some of the accelerator’s younger companies include ApiFix to treat adolescent scoliosis; Leviticus Cardio, which provides a wireless solution for ventricular assist devices; ProArc medical for a non-medical and non-surgical treatment for the symptoms of an enlarged prostate; and Endobetix, an implant to divert bile and pancreatic secretions, offering hope for type 2 diabetes remission and weight loss.