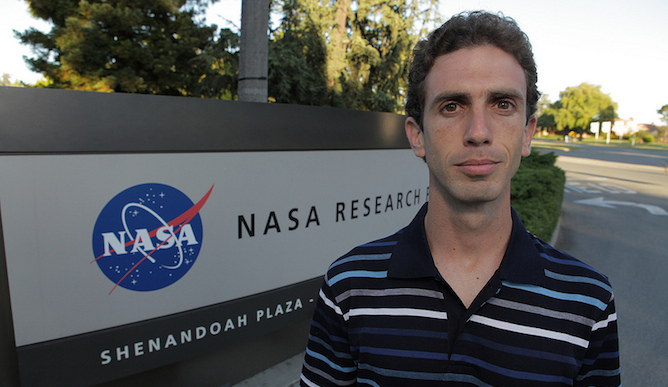 The Israeli company Vecoy Nanomedicine became a media sensation last year after ISRAEL21c covered the company’s virus “decoy” designed to outwit the world’s worst viral enemies before they do any damage.

The biomed technology platform tricks a virus into committing suicide, a tactic which could eventually neutralize viral threats like Ebola, hepatitis, HIV and scary chemical and biological warfare.

Now, researchers from the American space and startup community have taken notice. In an upcoming space mission, the Vecoy platform will be tested to see how it works in zero gravity.

Vecoy was selected from 1,200 applicants worldwide and is one of eight startup companies to win the chance to go to space. Vecoy won the second prize given by the Center for Advancement of Science in Space, the non-profit research and development wing of the International Space Station US Laboratory.The research will be done as part of the MassChallenge Startup Accelerator.

The prize also came with a not-so-shabby $45,000, but company strategist Eitan Eliram says the biggest prize is, obviously, the flight to space.
“It is amazing for us, and we are proud to be a small Israeli company going into space. And we want to share our pride with the ecosystem in Israel,” Eliram says.

Prior to joining Vecoy over the last year, Eliram attended Singularity University, a multinational program based at NASA’s Ames Research Base in California — the same program that inspired Vecoy’s founder Erez Livneh to create the company.

Eliram, now the ambassador for Singularity University in Israel, says the United States is particularly interested in the Vecoy platform as it investigates building a futuristic arsenal against a potential viral threat from biological warfare.

“We have good connections with the bio-defense industry,” says Eliram. “NASA is paying attention just as other governments are paying attention.” Everyone is seeking a solution that does not yet exist.

“People understand now that our technology is a special nano-medical device that may compete with other treatments, certainly anti-virus treatments; and it may provide some protection for other technologies that cannot really deal with viruses the way we do.”

Eliram, who has a doctorate in new media, compares Vecoy’s technology to the way Israel’s Iron Dome protects citizens from missiles.
“The Iron Dome does not allow missiles to hit the ground, but disarms them mid-air. Vecoys do the same, not allowing the virus to hit the human cell and cause damage,” he tells ISRAEL21c.

“To date, 100 percent of the pharmaceutical companies in the world are waiting for the virus to come into a cell before they try to stop it. We are saying: Let’s target it before it gets in.” 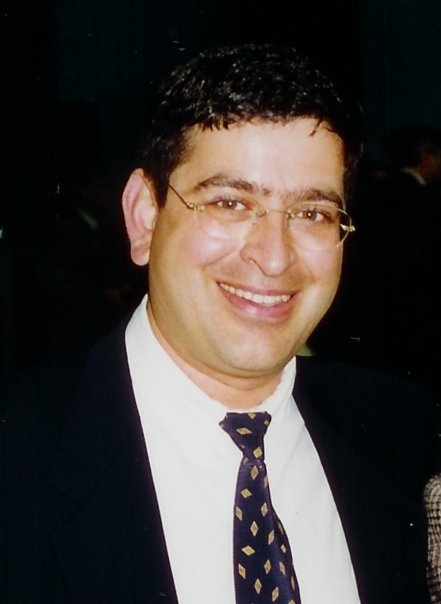 Vecoy cannot be reverse-engineered and used against its creators. Typically, vaccines are a weakened version of the virus, but as an armed “decoy,” Vecoy “is protecting the cells or is taking away the dangerous elements of an introduced virus,” says Eliram.

“We are also thinking about the protection of humanity here.”

Investigating a mission critical
The company is now in the initial planning stage to determine what kind of test will be carried out in space.
Neither Eliram nor Livneh will be accompanying the mission. This is for the realm of astronauts. But they do expect the experiment to bring back useful information that might protect their loved ones one day.

“In space, we hope to be able to learn how our Vecoys maneuver to the threat and how easy it will be for the Vecoy to find the virus. From this we can find a way to improve the design of our nano-scale virus traps,” says Eliram.

When the mission is complete, Eliram hopes the space test will help them upgrade the technology.
Already, they have started test runs with an Israeli-American company Enzootic, which tries to cure shrimps and crabs from viral infections. The Vecoy technology is working to deliver potential treatments to a farm in Vietnam.

Meanwhile, the company seeks a round of financing of about $5 million to propel its technology to pre-clinical trials and the outer limits of medical advancements far beyond what humanity has possibly ever seen.

An over-the-top statement? Not for two humanitarian math lovers who have studied with NASA engineers and scientists –– and then inspired them.
For more information on Vecoy.

UNCOVER ISRAEL - Get the ISRAEL21c
Weekly Edition free by email
Sign Up Now!
Bring Israel's story to life.
Millions of people around the world rely on us to gain a deeper understanding of Israel. We are the trusted source for original content you won't find anywhere else.
You can make a difference. Donate today to support journalism that brings Israel’s story alive.
SUPPORT ISRAEL21c
Read more on:   Space, NASA, Vecoy Nanomedicines, Biotech, Health, Research