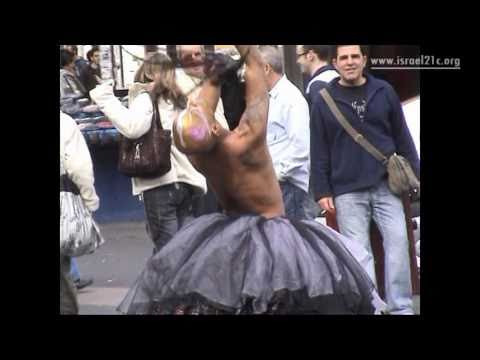 The metropolis that has it all, Lonely Planet calls Tel Aviv a modern sin city by the sea when placing it third in the world’s Top Ten cities to visit in 2011.

It has a truly open, liberal and relaxed lifestyle, and one has to agree with Lonely Planet’s description of the city: “…scratch beneath the surface and Tel Aviv reveals itself as a truly diverse 21st century Mediterranean hub” when it ranked it third on a list of the world’s Top Ten cities for 2011.

And with 300 days of sunshine a year, tourists and locals alike can take full advantage of the cornucopia of offerings ripe for the plucking in Tel Aviv. 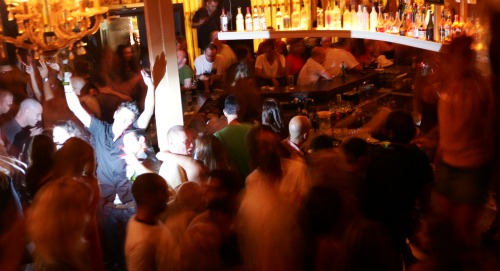 Picture by Kobi Gideon/Flash90.
Young people enjoy themselves at a bar in Tel Aviv.

There’s the eight-mile stretch of beach, which along with the city’s nightlife, from opera to street performances, are prime attractions.

“Good food, good people, great weather makes a really great place to live,” says one resident, while a tourist extols the city’s virtues thus: “The nightlife is great, the museums are fantastic, and the art world is great.” Her husband concurs enthusiastically: “It’s fantastic.”

Whether it’s cycling or jogging through Tel Aviv Port, strolling through trendy neighborhoods like Neve Zedek or the newly-restored Tahana Railway Station, attending innovative cultural events and festivals, ranging from the Tel Aviv Marathon to the Gay Pride Parade, taking in the city’s eclectic architecture that ranges from the ancient stones of Jaffa to the 5,000 Bauhaus buildings to stylish modern towers, there’s always something to entice or surprise you in Tel Aviv, a city that is constantly changing, for the better.