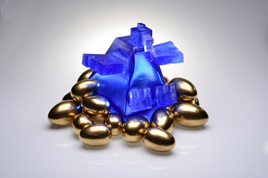 Israeli Glass 2015 opened this week at the Eretz Israel Museum. The exhibition, the largest of its kind in Israel, is a survey of local contemporary artistic expression in glass, displaying works from the last four years of 62 selected local artists — all using glass both aesthetically and metaphorically.

Curator Henrietta Eliezer Bruner states that the exhibition “brings together mature glass artists, who have exhibited their work in the Museum repeatedly in the past, alongside emerging artists, as well as, artists from different backgrounds who work in a broad range of media, at times also in glass. 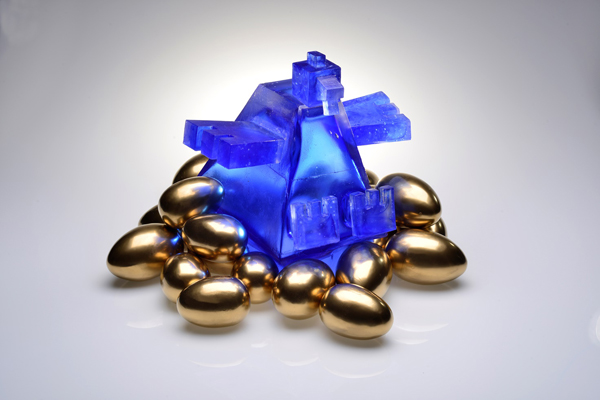 Ranging from tiny and intimate objects to large sculptures, from wall hangings to floor and ceiling works, and from room-size installations to conceptual works, the exhibits display a vast assortment of sources of inspiration, patterns of thought and artistic practices.

The artists work in a variety of processes and reference different fields of knowledge and culture, from figurative to abstract sculptural statements… 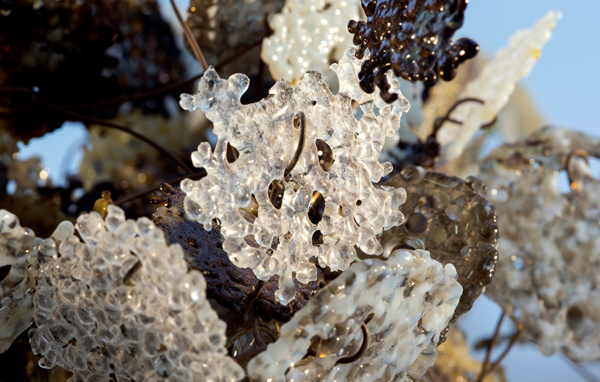 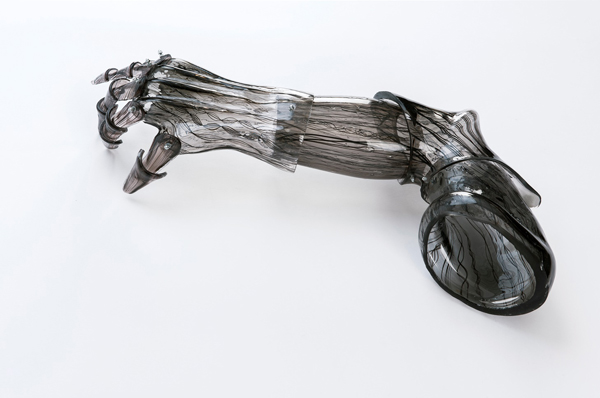 A second art glass exhibition, entitled Rooted-Uprooted, also opened this week at Ha’mizgaga, the Glass Factory Museum at Kibbutz Nahsholim. The exhibit features the work of Italian glass artist Simone Crestani, who lives in Venice, considered the glass capital of the world. 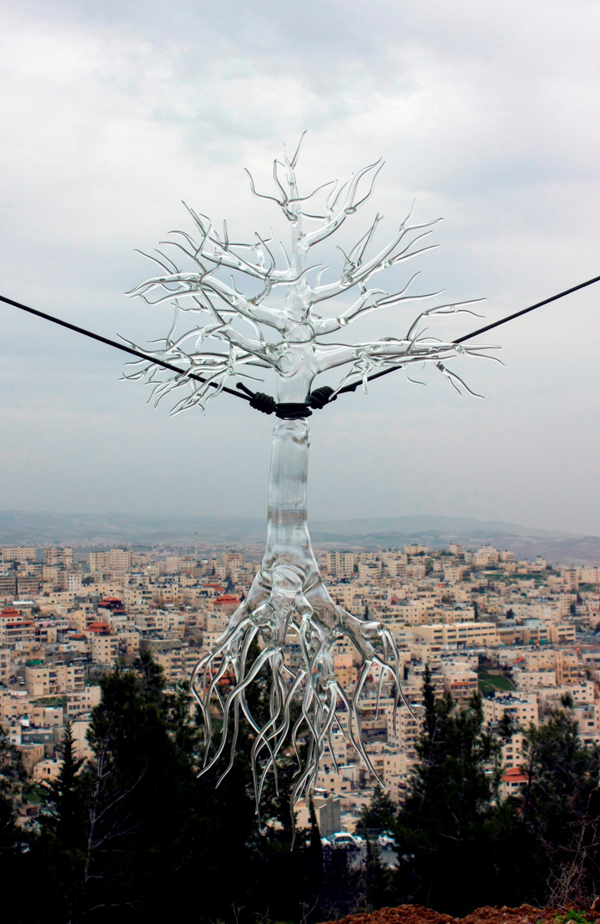 The exhibition marks the launch of an artist-in-residence program at the Bezalel Academy of Art and Design’s Department of Ceramics and Glass Design. Crestani, the program’s first guest artist, is concluding his stay in Jerusalem by presenting five sculptural objects inspired by the city. 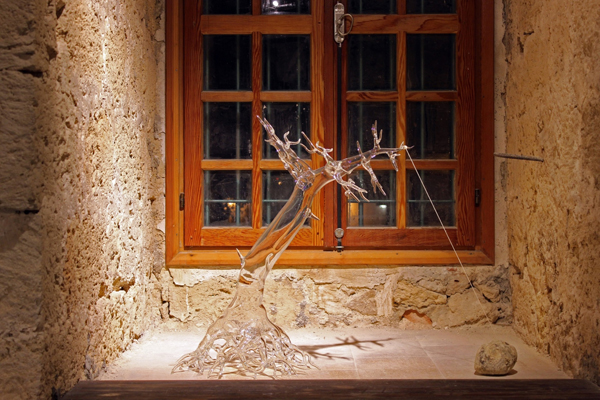 Though not in Jerusalem, Ha’ Mizgaga is the perfect location for a glass exhibit; the two-story stone building was originally opened in 1891 by the Baron Rothschild as a factory for producing glass wine bottles.

Fun fact: Meir Dizengoff, later the mayor of Tel-Aviv, was the factory manager. Less fun however, was the factory’s lack of success due to the local sand’s unsuitability for glass-making and an outbreak of malaria. It closed after five unprofitable years. The abandoned structure was restored in the 1980s to house findings from the archaeological excavations at the nearby historic port of Tel Dor.

The Museum has two main permanent exhibits: one of historical documents and reports on the activities of Baron Rothschild and another of archaeological finds, including a large collection of anchors, amphorae, pottery and — of course — ancient glass.

Which brings us back to the Eretz Israel Museum whose permanent exhibition includes the Glass Pavilion, which takes visitors back thousands of years to the earliest days of glass-making in this region. For a 360 degree virtual tour and for more information, visit the Eretz Israel Museum website, and for more information about Rooted-Uprooted, visit the Mizgaga Glass Factory Museum website.