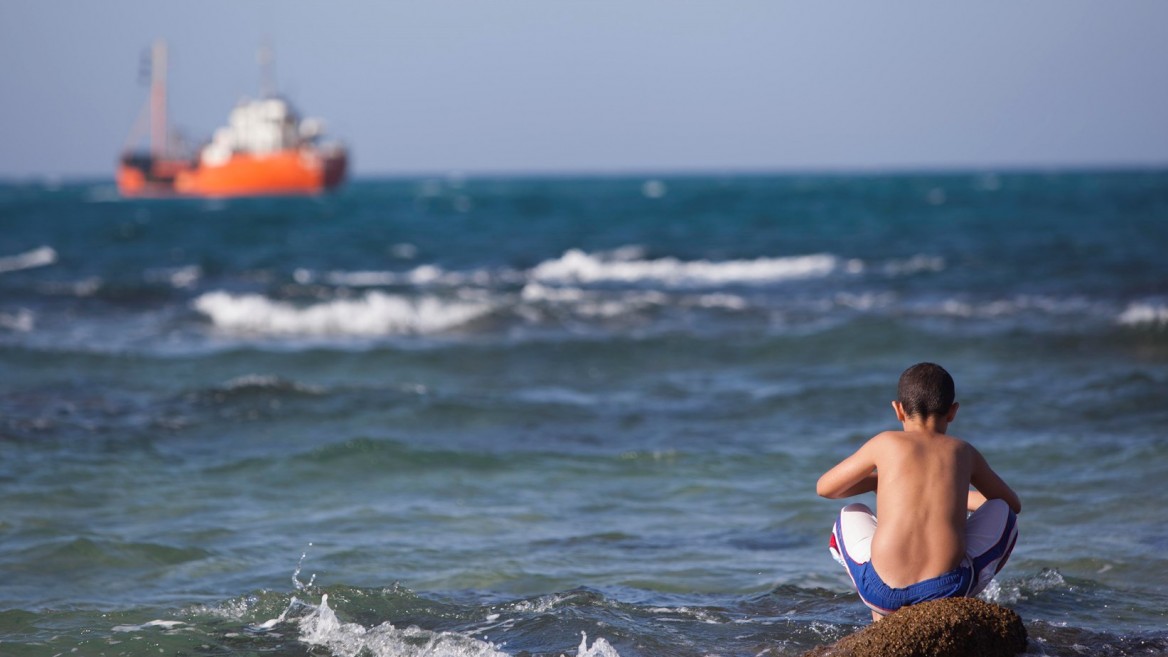 “It feels really amazing to know that when people come together with a focused agenda and loads of belief, they can really get what they want, and there is nothing that you can’t stop,” Dana Lustig tells ISRAEL21c.

The struggle to prevent construction of a holiday village on the northern part of Palmahim Beach began in 2007 and was joined by a consortium of groups including the Society for the Protection of Nature in Israel and the Israel Union for Environmental Defense.

Though there are still legal details to be worked out with the would-be developers – whose project was approved prior to the passage of Israel’s 2003 Coastal Law to protect and preserve public access to Israel’s beaches — in January 2016 the government gave the Israel Nature and Parks Authority (INPA) the green light to plan the transformation of the beach into a national park.

“Dana and Adi were demonstrating to save the beach even before my arrival” in 2011, says Goldstein. “These two young ladies have all the credit for opening the gate, and we completed the mission.”

Palmahim (also spelled “Palmachim”) National Park is also to encompass the archeological remains of the ancient city of Yavne-Yam.

“INPA did a great job making it one of the best beaches in Israel,” he says. “This park is a dear child to us. It’s quiet and natural, without barbecues and noise. You can sit near the sea and have a cup of coffee or a beer. And there are two campgrounds, one on the beach and one off the beach on a little hill.”

The northern part of the beach, where the private vacation village would have been built, will remain free to the public as is the southern portion, and will have its own free parking lot. (The main central portion of Palmahim Beach charges a small fee per car.) There won’t be any lifeguards or concessionaires in the northern section, just pure unadulterated shorefront. 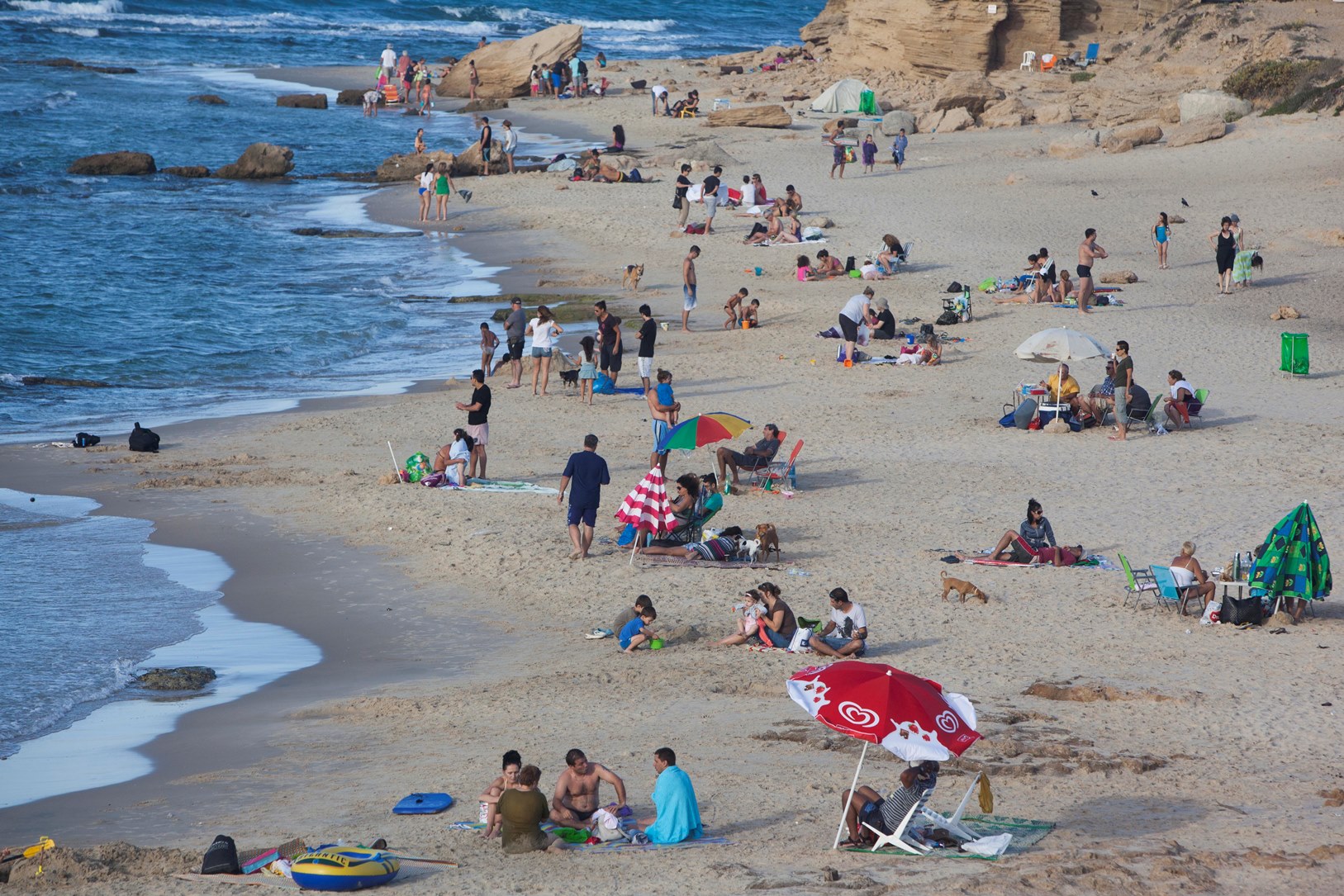 Palmahim is the fifth INPA national park or nature reserve on a Mediterranean beach. The others are Ashkelon, Beit Yannai, Dor Habonim and Achziv. In total, INPA administers 500 national parks and nature reserves, ranging in size from a million dunams (quarter-acres) to 10 dunams.

“The difference is what we are allowed to develop,” explains Goldstein. “In a nature reserve the goal is to preserve nature, and the people are guests. In national parks the goal is to let people vacation in nature.” 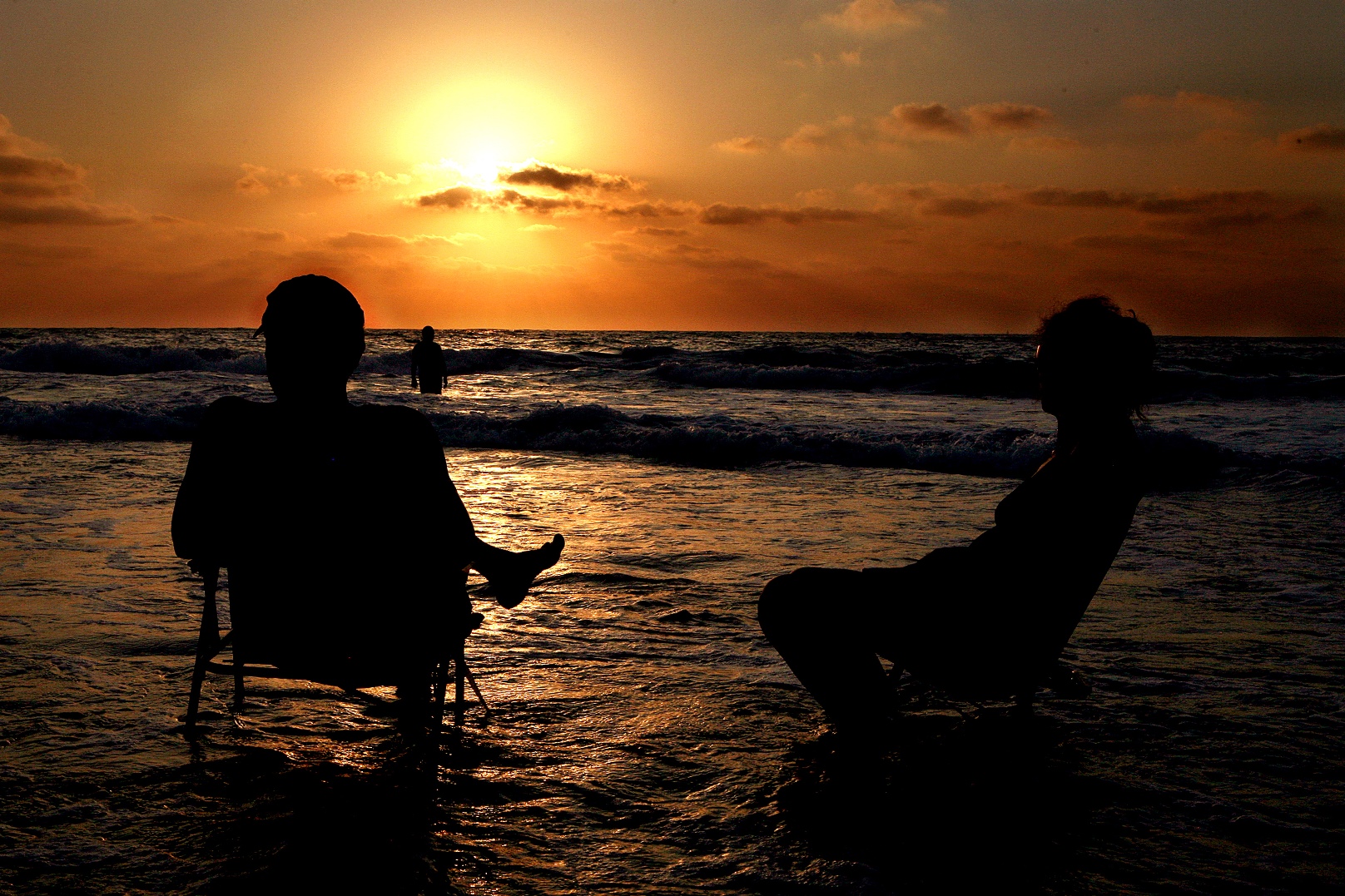 Lustig says she loves the “raw nature” of Palmahim Beach, which in her opinion makes it stand out from other beaches. “It is an amazing place,” she says.
However, she and her sister feel their work is far from done because development plans for Israel’s coastline remain on the table, some of them approved decades ago. “I feel very disappointed in the way things are still happening,” she says. “There is so little beach left and there is construction on nearly all of it.”

She is hoping that new proposed legislation will help close legal loopholes that have enabled commercial development of the majority of the 200 kilometers of Israel’s Mediterranean coast.

“The public actually is the rightful owner of open space and nature,” Lustig says.