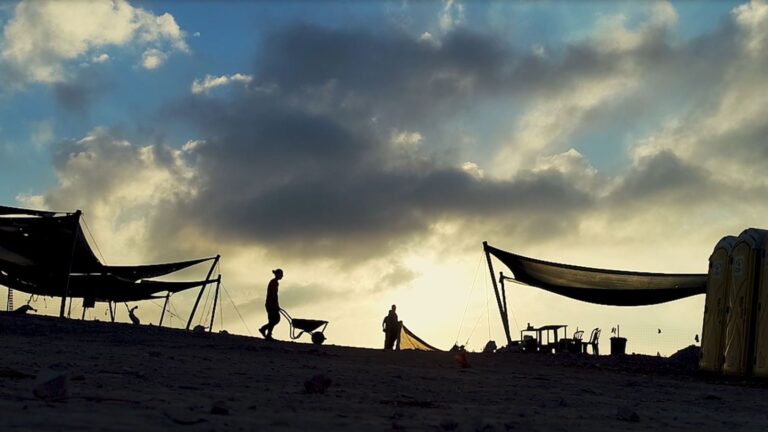 Archeological work carried out at the desert town of Rahat in southern Israeli. Photo by Emil Aladjem/Israel Antiquities Authority

In these times of global pandemic and unprecedented attempts at personal hygiene, it’s nice to look back at times when soap was merely that thing we used in the bath.

And when we say look back, we mean around 1,200 years back, to when ancient residents of the present-day Bedouin town of Rahat used the olive oil soap they produced at the most ancient soapery uncovered in Israel.

The remains of the soapery, or soap-making workshop, were discovered in the home of a wealthy individual that lived in this area of southern Israel during the Islamic period. The soapery was unearthed as part of excavations ahead of development of a new neighborhood in Rahat. 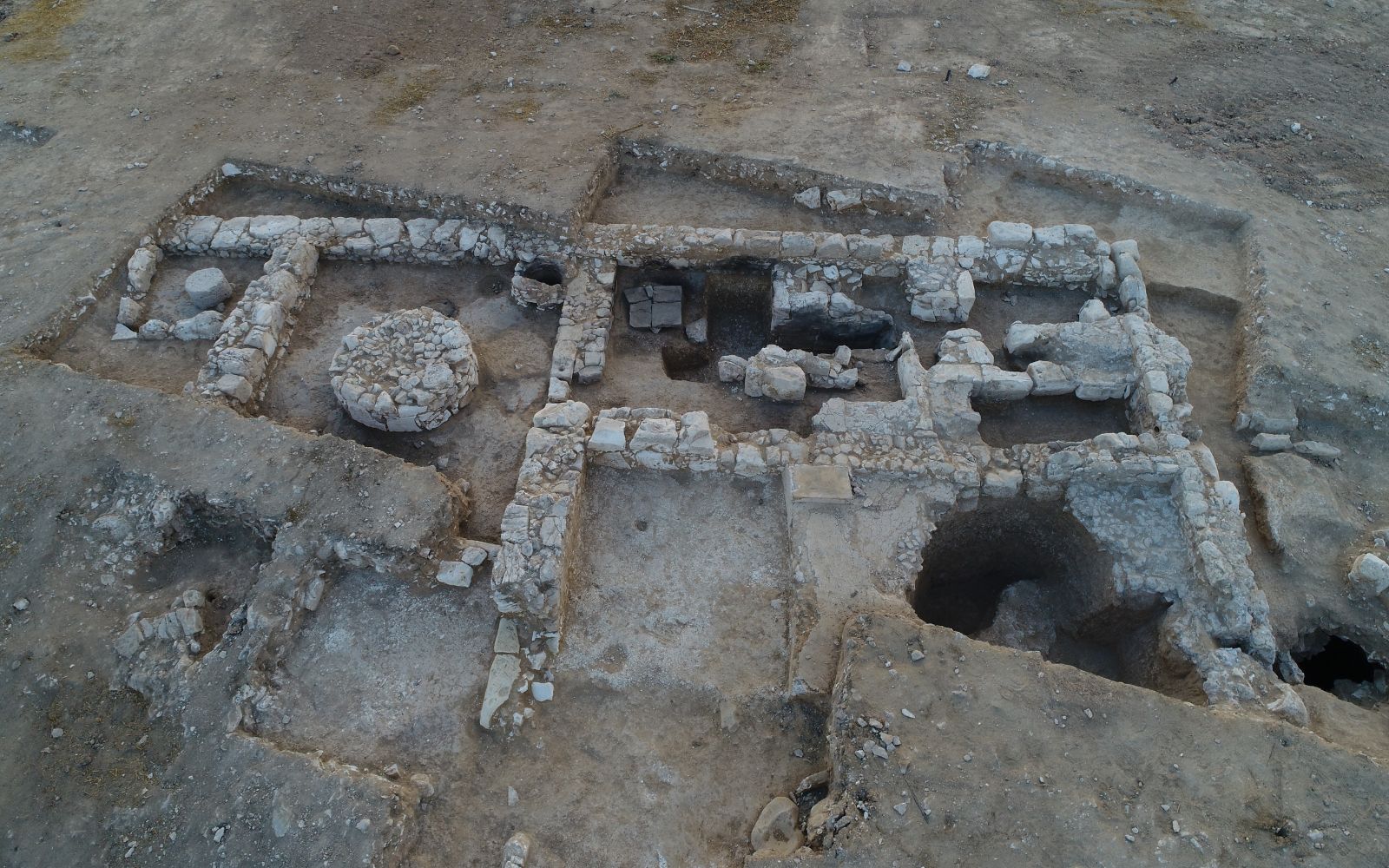 The soap-making workshop uncovered in the home of a wealthy individual from the Islamic period. Photo by Emil Aladjem/Israel Antiquities Authority

Soap-making was a significant industry in the region from the Middle Ages to the beginning of the 20th century. To make the soap, olive oil was mixed with saltwort ashes and cooked for around seven days before being transferred to a shallow pool for 10 days to dry and harden and be cut into bars. These bars were left to dry for another two months before they were ready for use.

“This is the first time that a soap workshop as ancient as this has been discovered, allowing us to recreate the traditional production process of the soap industry. For this reason, it is quite unique. We are familiar with important soap-making centers from a much later period – the Ottoman period. These were discovered in Jerusalem, Nablus, Jaffa and Gaza,” said Elena Kogen Zehavi, the Israel Antiquities Authority excavation director. 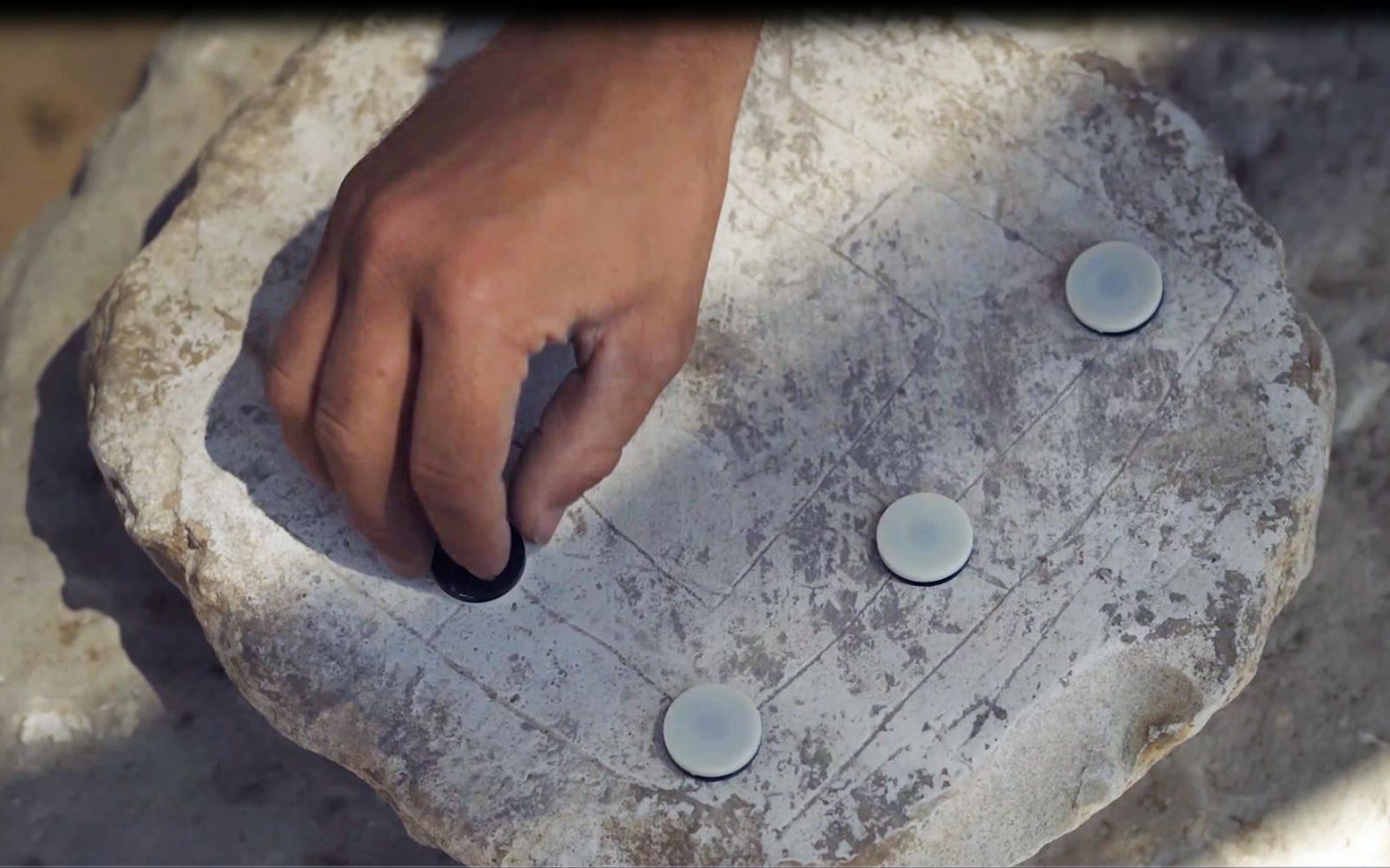 The Windmill board game discovered during the digs. Photo by Emil Aladjem/Israel Antiquities Authority

Archeologists also discovered at the site a round limestone gameboard used for a strategy game called “The Windmill” known to exist since Roman times, proving that keeping clean and playing board games were a hit even before lockdown.