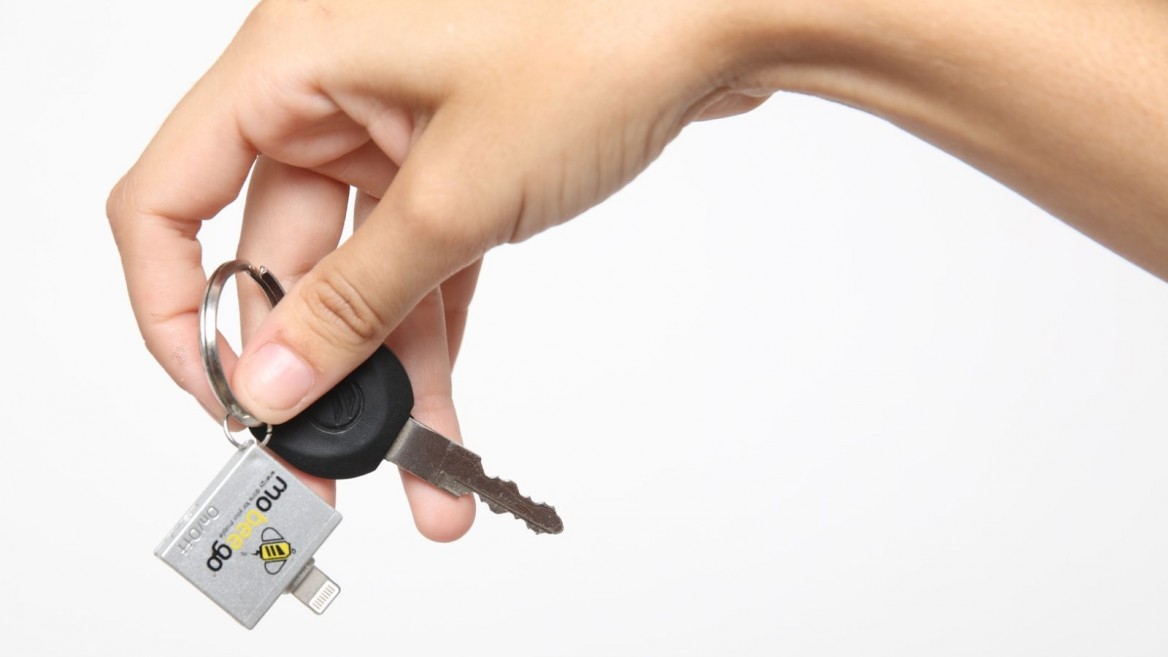 The adapter can live on your keyring. Photo courtesy of Mobeego

For all of us who’ve experienced that sinking feeling as our phone battery edges toward the red zone when we’re nowhere near a working outlet, Israeli startup Mobeego has welcome news.

On November 9, Mobeego announced a global launch of its disposable charger, which can power a smartphone or old mobile phone battery for up to four hours.

The $2.50 disposable charging unit, playfully designed in the shape of a tiny energy-drink can, connects to the phone via a $5 miniature adapter (for both Android and iOS phones) that you’d buy once and keep on your key ring or in your wallet. Each adapter comes with one free charging unit. 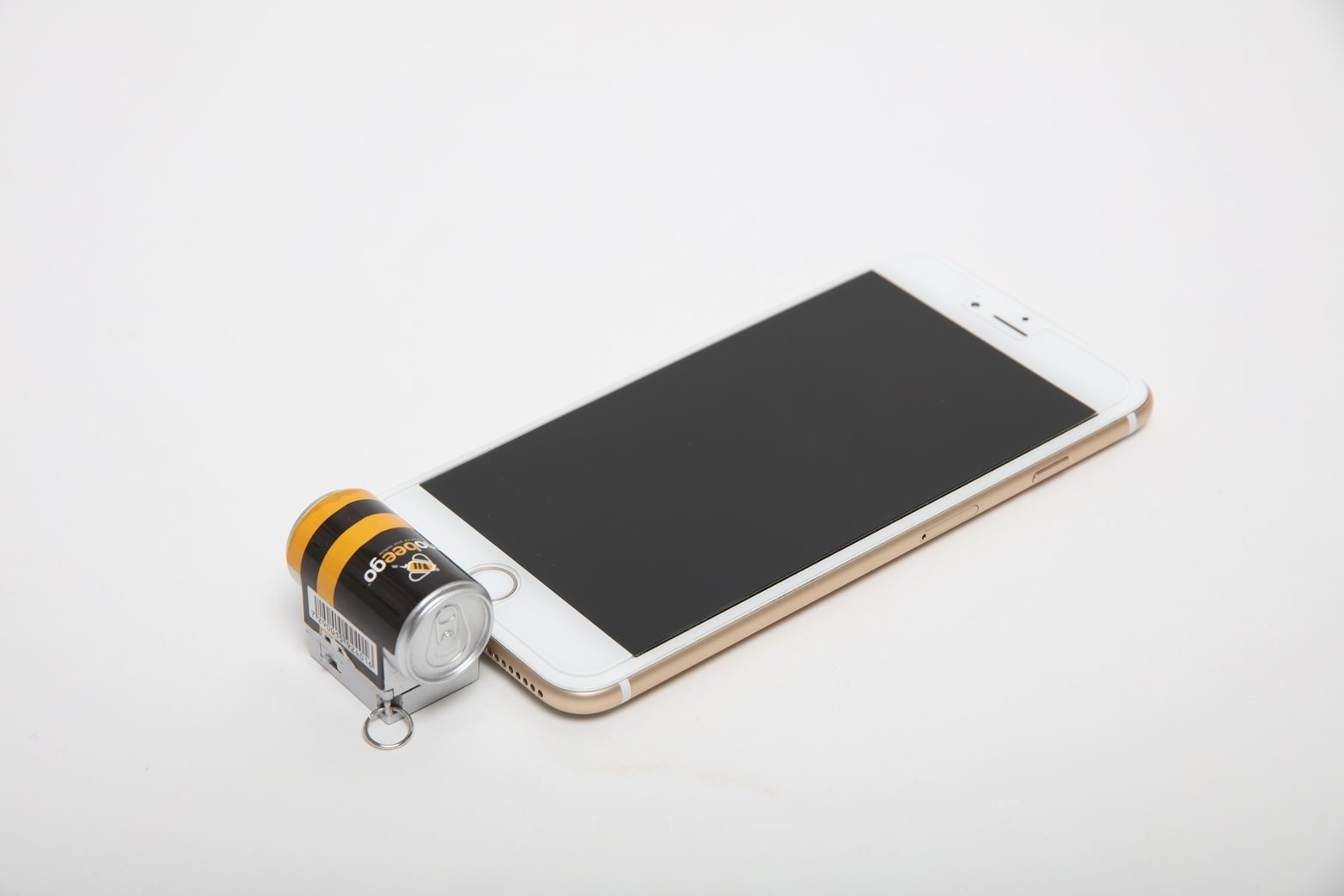 Power for your smartphone in a pinch. Photo courtesy of Mobeego

Mobeego says the charger is “designed as an inexpensive, simple, instant and environmentally friendly solution for continuous and worry-free use of smartphones, without the need to use a standard smartphone charger, pre-charge a charging unit, use a cable or find an available power outlet.”

Ordinarily the words “disposable” and “environmentally friendly” do not go together, but Mobeego has designed its point-of-sale display with a slot into which used chargers can be deposited for recycling and reuse of some of the parts. A newer model will include a refundable deposit to assure a greater number of returns. 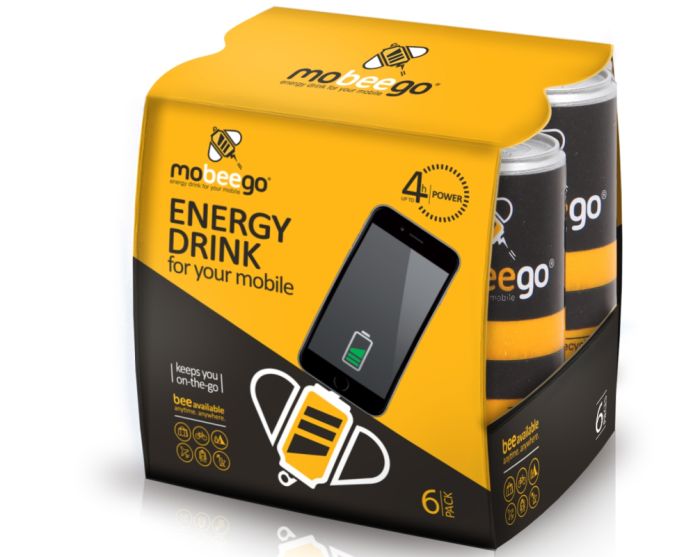 So where can you buy these handy chargers?

The instant chargers are intended to be sold as widely as possible around the world – at kiosks, convenience stores and many other points of sale, including bus and train stations, vending machines, hospitals, airports, cinemas, theaters, concert venues and sports stadiums.

Each unopened charger lasts about 10 years, so you can stock up on them for future use. The product will be sold in single, double and six-packs.

Later on, Mobeego will introduce a supercharged version to juice up extreme cameras such as GoPro Hero and Xiaomi Yi. The company plans to market this version in sports shops and in ski resorts.

Mobeego was founded in 2014 by a team of Israeli entrepreneurs near Ashdod, Israel. The units, each weighing 4 grams (0.14 oz.) and measuring 2.2 by 2.6 centimeters, are manufactured in China.