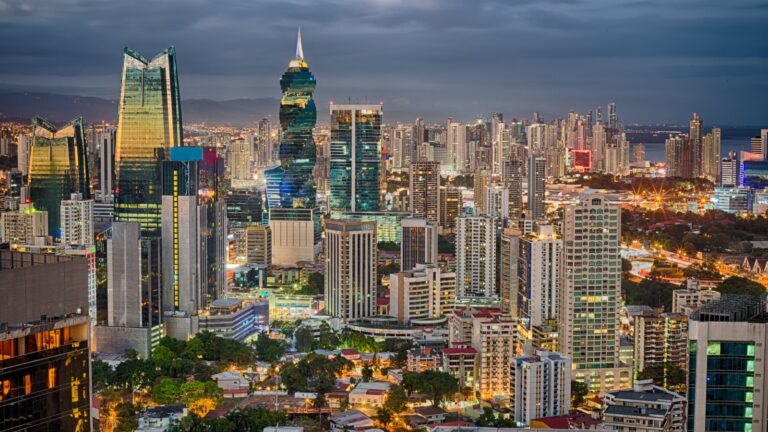 The Panamanian government and Israel’s Innovation BaseCamp company will collaborate on a high-tech park project aimed at transforming Panama into one of Latin America’s leading countries in terms of innovation.

BaseCamp was behind the development of the Gav Yam Negev high-tech park in Beersheva and various projects in other countries. Recently, BaseCamp has taken a role in running Klika Qasem Hub in the Arab-Israeli city of Kfar Qasem, a place for Jewish and Arab Israelis to work together.

Reported in the Israel Defense newsletter, the announcement came during the CybertechLive Latin America, an online conference on August 11 sponsored by Israel’s Cybertech for government officials, industry experts, academics, companies and startups from the LATAM region.

“After working and defining initial terms of collaboration, we’re excited to announce that BaseCamp and Panama will officially start the cooperation of creating a tech ecosystem in Panama,” said Ramon Martinez de la Guardia, the country’s minister of commerce and industry.

“Understanding that the future is digital, part of the goal of this administration is to make Panama the business hub of the region,” he said.

Last January, the minister was part of a Panamanian delegation at the Cybertech Global conference in Tel Aviv. They met with BaseCamp during the conference and visited the Beersheva high-tech park.

As BaseCamp was looking for locations in Latin America to establish another tech park, the delegation met with them to discuss Panama, according to the minister.

BaseCamp CEO and founder Uzy Zwebner pointed out there were few high-tech job opportunities in Beersheva when his company started building the park seven years ago. Today the park has about 70 companies with a total of about 3,000 employees.

“At BaseCamp, we make economic development by innovation. And we are very happy to collaborate with Panama’s government in order to create a technology ecosystem based on a high-tech park that will make Panama a leading country in innovation in Latin America,” he said.