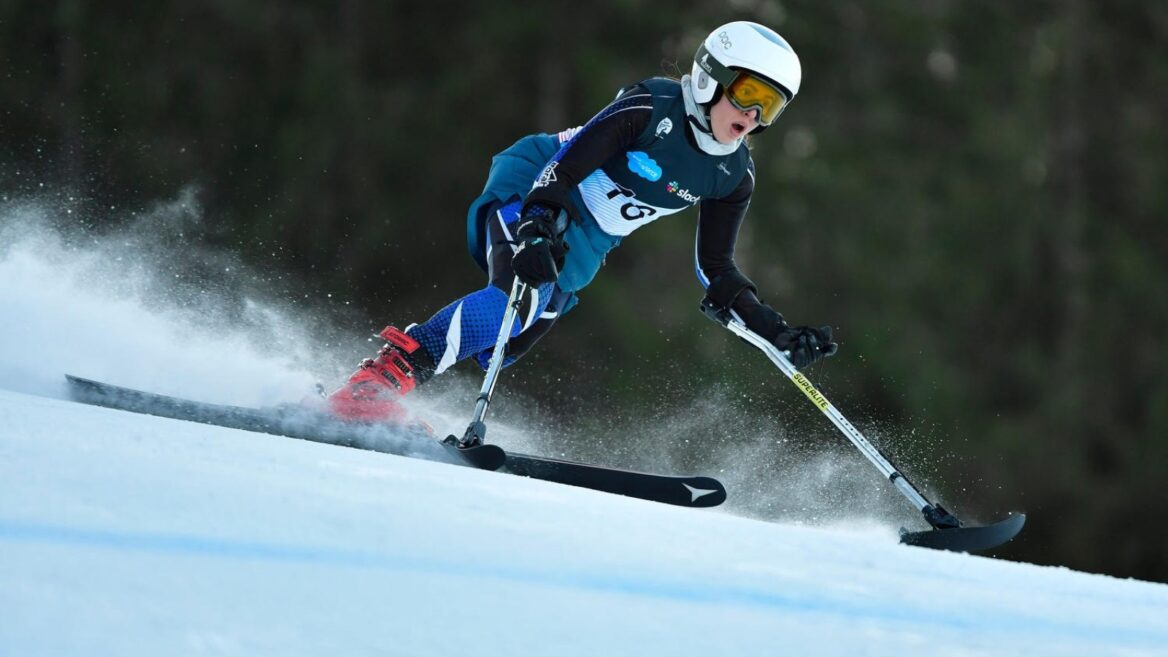 Although Israel has always sent a team to the Summer Paralympics, this marks the first time Israel will be competing in the Winter Paralympics. 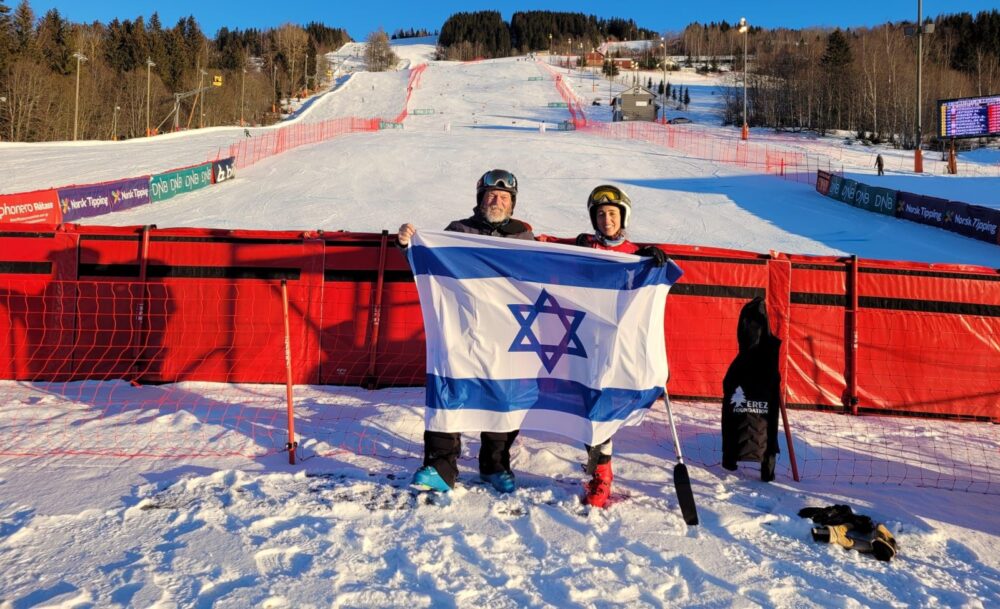 In another first, Vaspi was the first Israeli to compete in the Para World Alpine Skiing Championships, ending January 23 in Lillehammer, Norway. This week she will go to Are, Sweden, for another competition before the Paralympics.

Vaspi is unusual in another way: raised in a Lubavitch Hasidic family in Yesod HaMa’ala in the Hula Valley of northern Israel, she wears a skirt over her ski pants in keeping with modest religious dress codes. And she does not ski on the Sabbath.

When she was three years old, she was seriously injured in a car accident and her left leg was amputated. 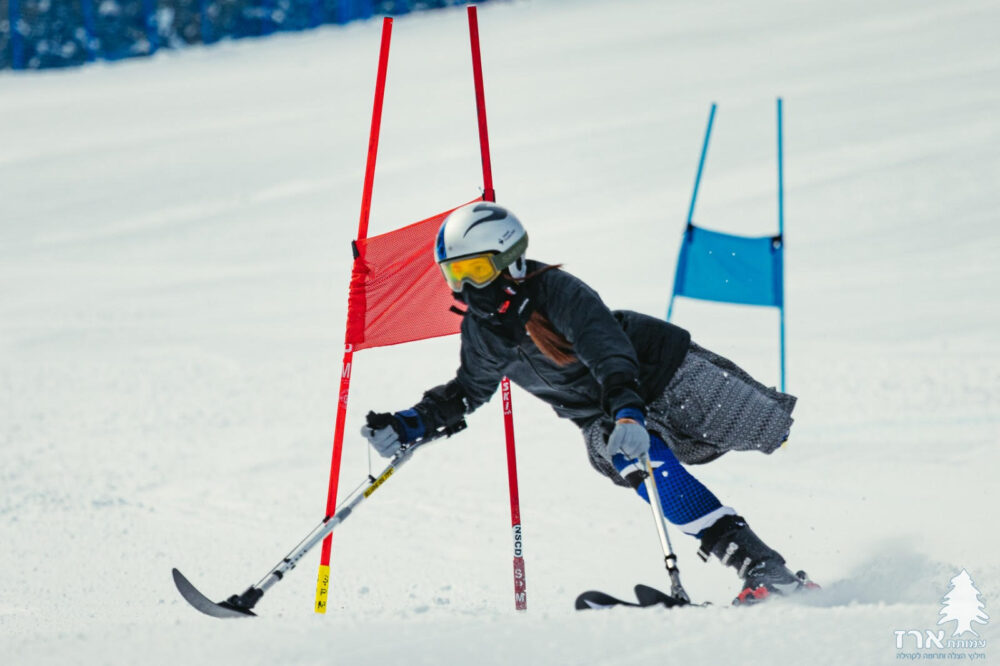 Her participation in the sport began about three years ago through the Erez Foundation, a nonprofit organization established in 1999 by veterans of the Israel Defense Forces’ Alpine Unit to help disabled soldiers and children with special needs push the limits and get out on the slopes using adaptive equipment.

Her skiing talent led Vaspi to Canada and then the United States for intensive coaching under Scott Olson at the National Sports Center for the Disabled in Colorado, which works with athletes from 17 different countries.

“Sheina is a female in a sport that doesn’t get a lot of females,” Olson told ISRAEL21c, speaking from Lillehammer.

“She’s got a drive that really isn’t matched by a lot of people, male or female. Every time she fails, she comes back better and stronger. She is a joy to be around — she brings light into the room.” 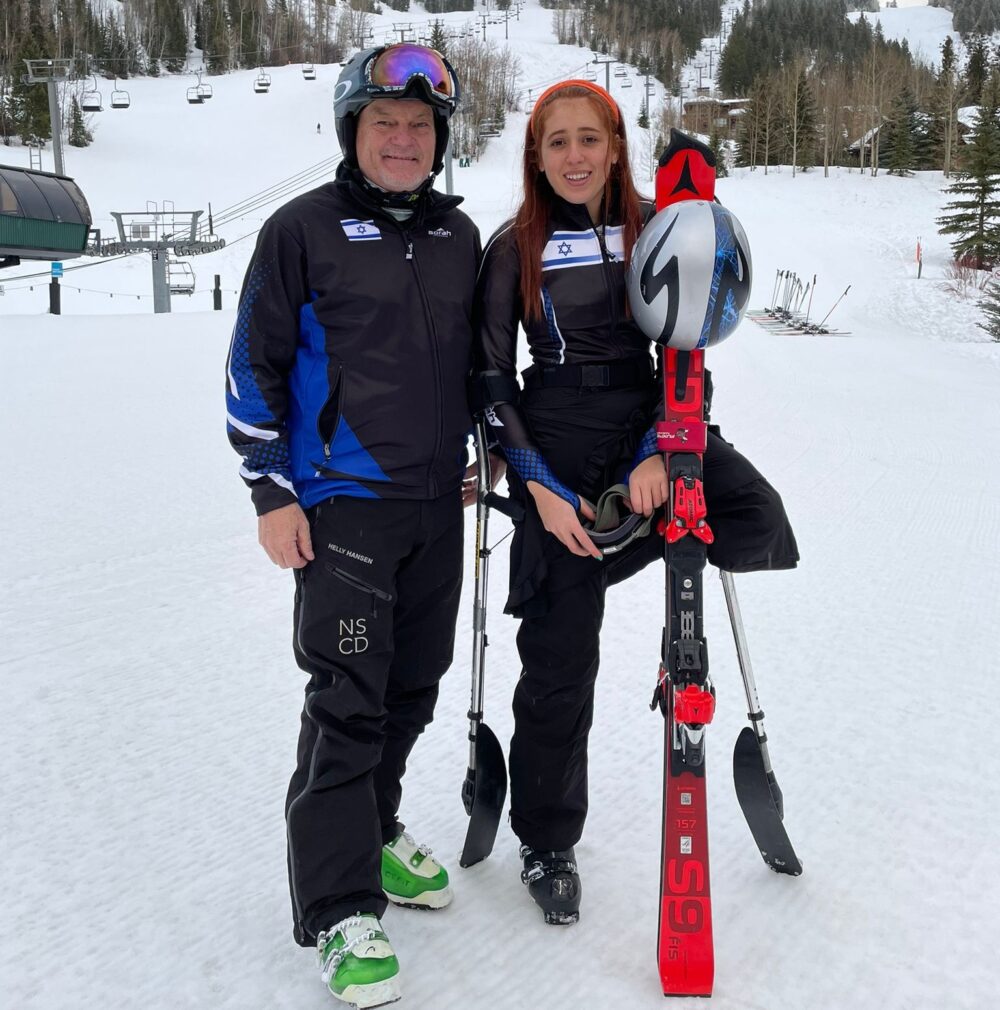 Although Vaspi did not win any races in icy Lillehammer, Olson said she is “hitting the marks we want. She’s competing against athletes racing for 10 or 20 years and she has only been skiing three years and only in her second year of training. To be able to perform here with world-class athletes is absolutely amazing in the timeframe we’ve done it.”

Eli Birnbaum, chairman of the Israel Paralympic Committee, said: “We are so proud that a sunny country like ours has managed to put up a representative in this winter sport. This is a badge of honor for all those involved — Sheina and her professional staff, the Paralympic Committee and the Erez Foundation.”

UNCOVER ISRAEL - Get the ISRAEL21c
Weekly Edition free by email
Sign Up Now!
Bring Israel's story to life.
Millions of people around the world rely on us to gain a deeper understanding of Israel. We are the trusted source for original content you won't find anywhere else.
You can make a difference. Donate today to support journalism that brings Israel’s story alive.
SUPPORT ISRAEL21c
Read more on:   Culture, Paralympics, skiing, israeli athletes