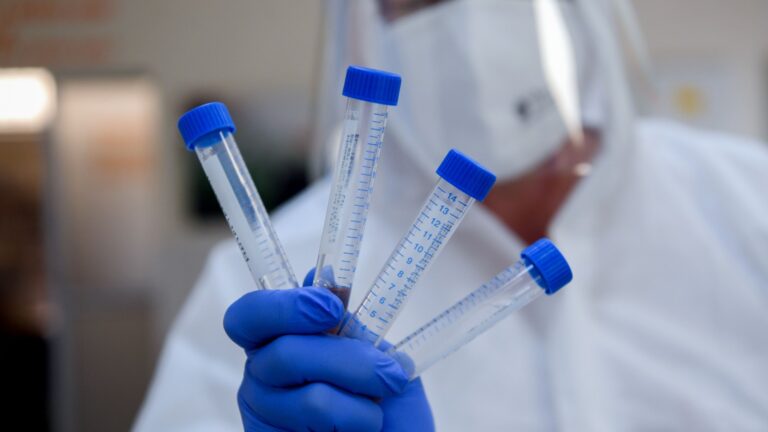 Israeli researchers are developing faster, more accurate ways to test people for the SARS-CoV-2 coronavirus. But due to Israel’s small population, clinical trials to validate efficacy take a lot of time.

Therefore, Israel is leveraging its relationship with the populous nation of India to move things along – and ultimately to benefit both countries in fighting spread of the virus.

On July 26, the Israeli Defense, Foreign Affairs and Health ministries sent a delegation to India, led by the Defense Ministry’s Directorate of Defense Research and Development (DDR&D), to determine the effectiveness of four promising rapid diagnostic solutions.

As a thank-you gift to their hosts, the delegation of about 20 individuals brought equipment, including ventilators, donated by the Ministry of Foreign Affairs and members of the private sector to assist India in dealing with the pandemic. 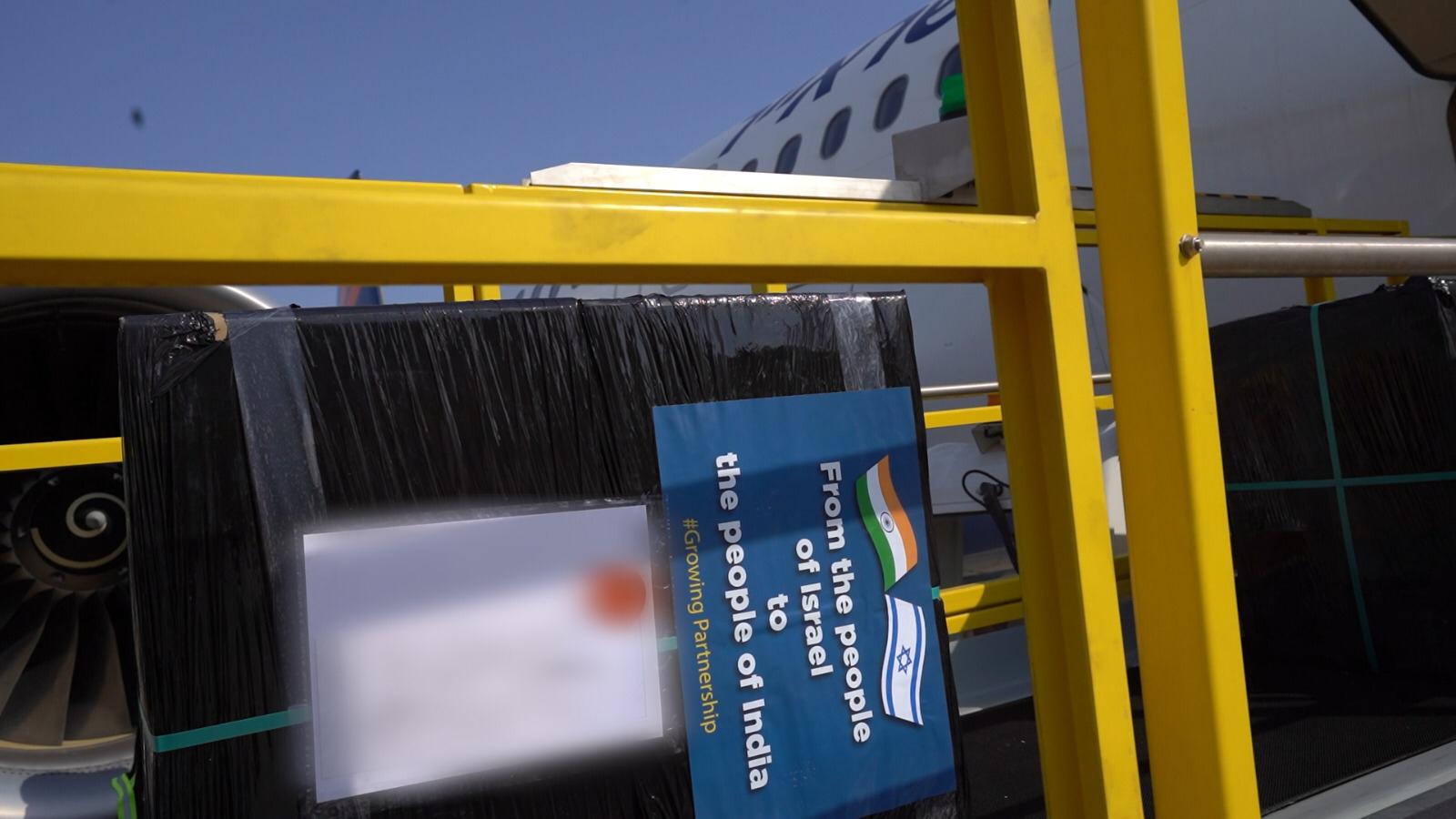 Israeli medical equipment on its way to India, July 26, 2020. Photo courtesy of the Directorate of Defense Research and Development in the Israel Ministry of Defense

“Since the start of the pandemic, the DDR&D has tested dozens of diagnostic technologies. Some of them have matured and passed initial trials in Israel. However, in order to complete testing and prove their effectiveness, these must be tested on a wide range of patients,” the ministry explained in a press statement.

“The cooperation between Israel and India will enable the delegation and its Indian counterparts to collect tens of thousands of samples in just 10 days, and analyze them using computer systems based on artificial intelligence. This massive sampling will shorten processes and advance the approval of effective technology. All tests will be validated using PCR tests.”

India has designated a local team of around 100 professionals, as well as a team to construct testing sites that will be operated jointly by the Israeli and Indian delegations.

The four developments to be tested are:

• The Vocalis online voice test that uses artificial intelligence (AI) to analyze the recording of a human voice to identify changes in the respiratory system.
• The Tera Group breathalyzer test that detects the virus using terahertz waves and AI.
• The Naor isothermal test that detects the virus in a heated saliva sample within 30 minutes, being developed by Rapid Diagnostic Sytems.
• A polyamino acids test from Kidod that detects specific virus proteins in a saliva sample within several minutes.

“This operation conveys a message of friendship and solidarity with India. It also provides a unique opportunity for scientific and technological cooperation that can assist Israel, India and the world in coping both with the pandemic and with the economic crisis that came with it,” said Foreign Minister Gabi Ashkenazi.