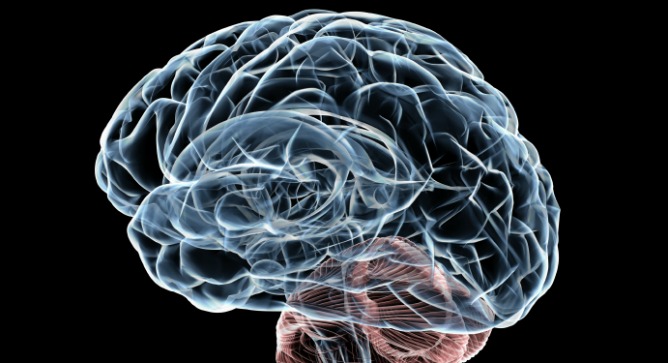 The Human Brain Project will pool information to build supercomputer models and simulations. Image via Shutterstock.com

Earlier this year, the European Commission announced that it will dedicate €1.19 billion over the next decade to the Human Brain Project, whose 80-plus participants include a team of Israeli scientists.

Launching later this year, the Human Brain Project will gather information about the brain from various advanced research approaches, with the aim of building supercomputer models and simulations of brain activity. The project is hoped to lead to a better understanding of the brain and brain diseases, and also jump-start development of powerful computer technologies and brain-driven robotics.

A group of eight Israeli scientists, led by Prof. Idan Segev of the Edmond and Lily Safra Center for Brain Sciences at the Hebrew University of Jerusalem, Prof. Yadin Dudai of the Weizmann Institute of Science, and Dr. Mira Marcus-Kalish of Tel Aviv University, are going to be involved in the ambitious mission along with colleagues from universities and research institutions across the world.

The 10-year undertaking will be headquartered at the Ecole Polytechnique Federale de Lausanne in Switzerland, which is headed by Prof. Henry Markram, a noted neuroscientist with a graduate degree from the Weizmann Institute. 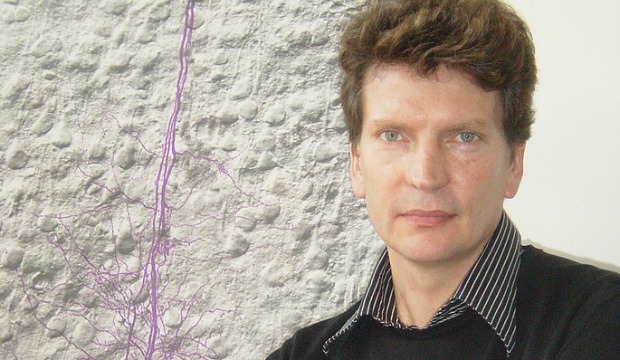 Israeli-educated Prof. Henry Markram heads the Swiss institute where the project will be based. Photo courtesy of the Human Brain Project.

Markram and his staff will coordinate the project and will also be responsible for the development and operation of the project’s Brain Simulation Platform.

‘The most complex and amazing structure in the universe’

Israeli President Shimon Peres, a longtime supporter of brain research initiatives between Israel and other countries, noted that the participation of Israeli scientists testifies to the country’s leading role in this field.

“Israel has put brain research at the heart of its efforts for the coming decade, and our country is already spearheading the global effort towards the betterment of our understanding of mankind,” Peres said in acknowledging the European Commission’s funding announcement.

“The human brain is the most complex and amazing structure in the universe, yet we are very far from understanding it,” he continued. “In a way, we are strangers to ourselves. Unraveling the mysteries of the brain will help us understand our functioning, our choices, and ultimately ourselves.”

New advances have allowed the Human Brain Project to move forward after years of planning.

“Achieving an integrated multi-level understanding of the brain would bring enormous benefits for future neuroscience, future medicine and future computing,” according to the project’s website. “If we can rise to the challenge, we can gain profound insights into what makes us human, develop new treatments for brain diseases and build revolutionary new computing technologies.”

UNCOVER ISRAEL - Get the ISRAEL21c
Weekly Edition free by email
Sign Up Now!
Bring Israel's story to life.
Millions of people around the world rely on us to gain a deeper understanding of Israel. We are the trusted source for original content you won't find anywhere else.
You can make a difference. Donate today to support journalism that brings Israel’s story alive.
SUPPORT ISRAEL21c
Read more on:   Health, Research, Human Brain Project, Henry Markram, brain-tech