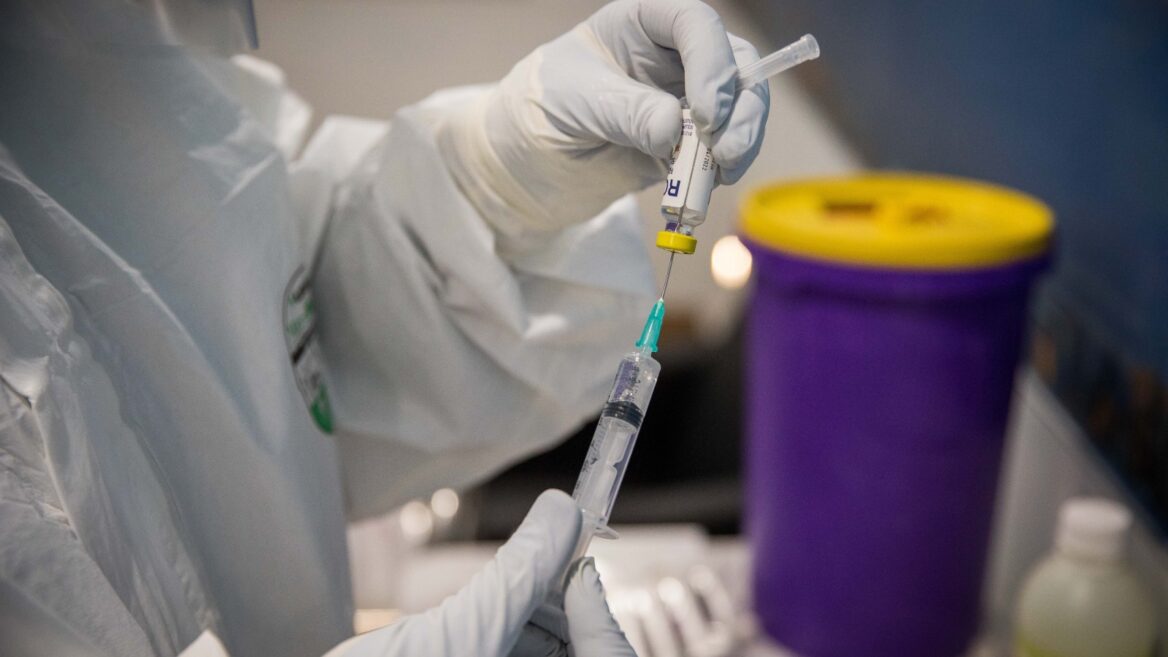 Ivermectin, a drug used to treat parasitic infections in people and animals, is being tested at Israel’s Sheba Medical Center to see if it reduces symptoms and duration of Covid-19 infection.

Dr. Eli Schwartz, founder of Sheba’s Center for Geographic Medicine and Tropical Disease, is one of the first researchers to do a randomized, double-blind, placebo-controlled trial of ivermectin on Covid-19 patients.

Schwartz tells ISRAEL21c he needs to enroll 100 mildly to moderately ill patients, 50 to receive ivermectin and 50 to receive a placebo. Thus far, nearly 30 have begun the trial.

“We are looking at patients in the initial phase [of infection] to see if we can shorten the viral shedding time. It would be significant from a public-health point of view.  Instead of being isolated for two to six weeks until two PCR tests come back negative, maybe they could be isolated for a week. That’s the main target,” says Schwartz. 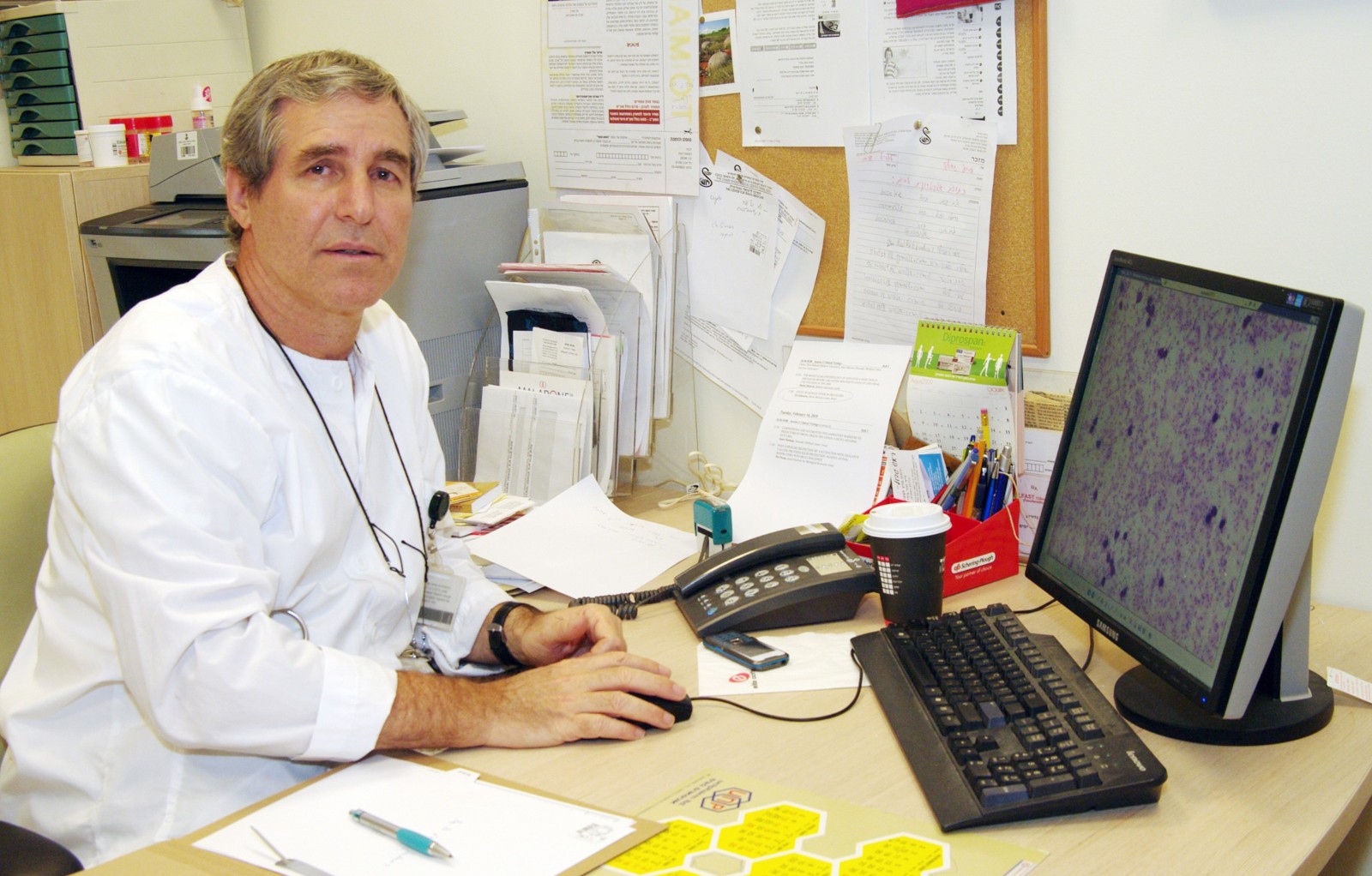 A recent Australian in-vitro study found that ivermectin killed the novel coronavirus within 48 hours in a lab culture. This does not assure that it would have the same effect clinically. A preliminary US study showed ivermectin seemed to reduce mortality in severe Covid-19 patients.

Schwartz points out that the US clinical study had a different goal and a different patient population. And it was not done against a placebo.

“There is no single good study about any efficacious drug for corona treatment yet,” Schwartz says.

He notes that many countries decided to treat Covid-19 patients with hydroxychloroquine despite lack of proof of safety and efficacy. “Later on, the World Health Organization and other authorities said it might even be harmful, but that wasn’t based on scientific evidence either.”

Ivermectin is not well known in developed countries as it has been used to treat mainly tropical diseases. The drug is not officially registered in Israel.

“However, we have a lot of experience treating patient who need ivermectin. Superpharm makes it for us for patients who need it, and it’s excellent for specific tropical diseases,” says Schwartz. “We feel confident that the drug is safe and won’t harm any patients.”

The Center for Geographic Medicine and Tropical Disease runs a Travelers’ Clinic, which provides comprehensive pre-travel and post-travel healthcare for Israelis going to places where they may be exposed to diseases such as those caused by parasites.

Schwartz said he is grateful to Superpharm for donating both the ivermectin and the placebo for his current Covid-19 study.

‘We hope to complete it quickly’

Schwartz applied for approval for the trial during peak corona season and hoped to recruit patients in a short amount of time. But by the time the trial was approved, case numbers were waning.

That’s not the only reason recruitment is slow.

“Another major problem is that people no longer want to be recruited, here or in other countries, for corona medication trials,” Schwartz says. “In Israel there are several tens of studies initiated but none close to the end.”

He is nevertheless optimistic that he will reach his enrollment goal within a few months. Once the trial ends, “it could take just a few days to evaluate the effect. We hope to complete it quickly.”

Meanwhile, don’t try this at home.

The US Food & Drug Administration warns that no one possessing ivermectin for themselves or their pets should take it for coronavirus.

“While there are approved uses for ivermectin in people and animals, it is not approved for the prevention or treatment of COVID-19. You should not take any medicine to treat or prevent COVID-19 unless it has been prescribed to you by your health care provider and acquired from a legitimate source,” the agency said in a statement.

We will update ISRAEL21c readers on the results of Schwartz’s clinical trial.