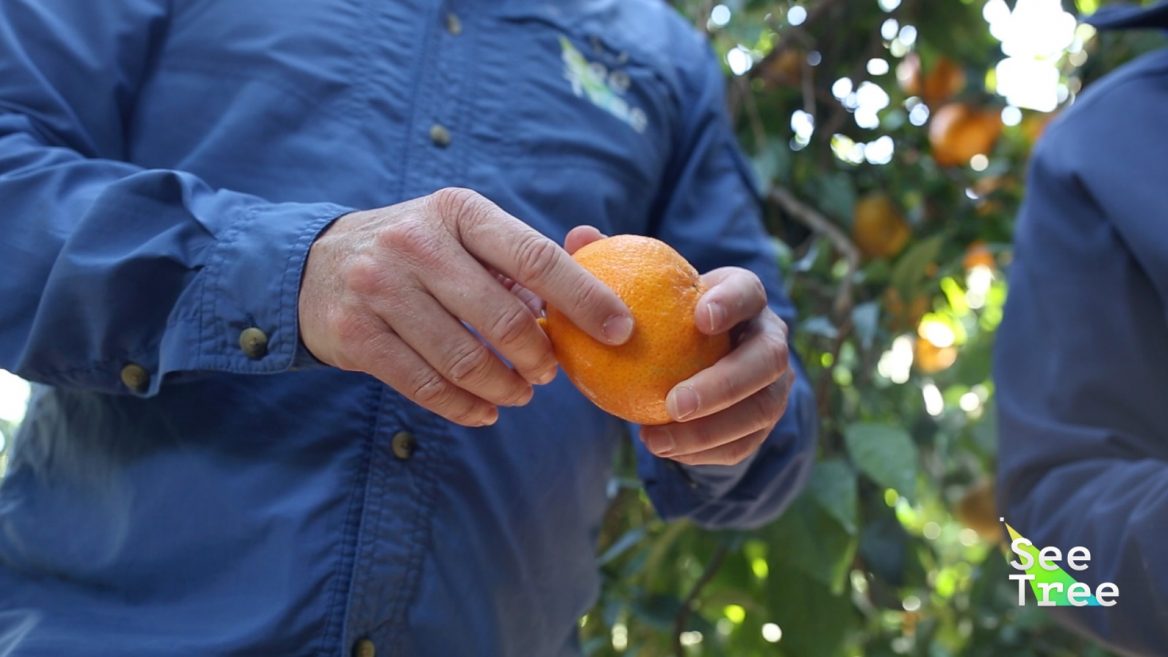 It’s not unusual for superstars from Israeli military intelligence units to spin their expertise into startup gold. SeeTree cofounder and CEO Israel Talpaz chose to apply his intel knowhow to commercial orchards, and the company is growing as fast as a weed.

“His passion for agriculture comes from his father, who was a professor of agriculture at Texas A&M and after he moved to Israel, was deputy manager at the Volcani Center [Agricultural Research Organization],” explains SeeTree cofounder and chairman Barak Hachamov.

In a forest of more than 450 Israeli ag-tech companies, Talpaz focused on trees because unlike field crops they require year-round care and monitoring, and farmers are always seeking solutions for conquering diseases and increasing yield.

When he asked Israeli agriculture professors which type of tree would benefit most from his planned intelligence network, their answer was unanimous: citrus.

A bacterial disease called HLB (citrus greening) devastated Florida’s citrus industry over the past decade, they told him. “It is the biggest threat the Florida citrus industry has ever faced, causing production to plummet in recent years,” according to the Florida Department of Citrus. 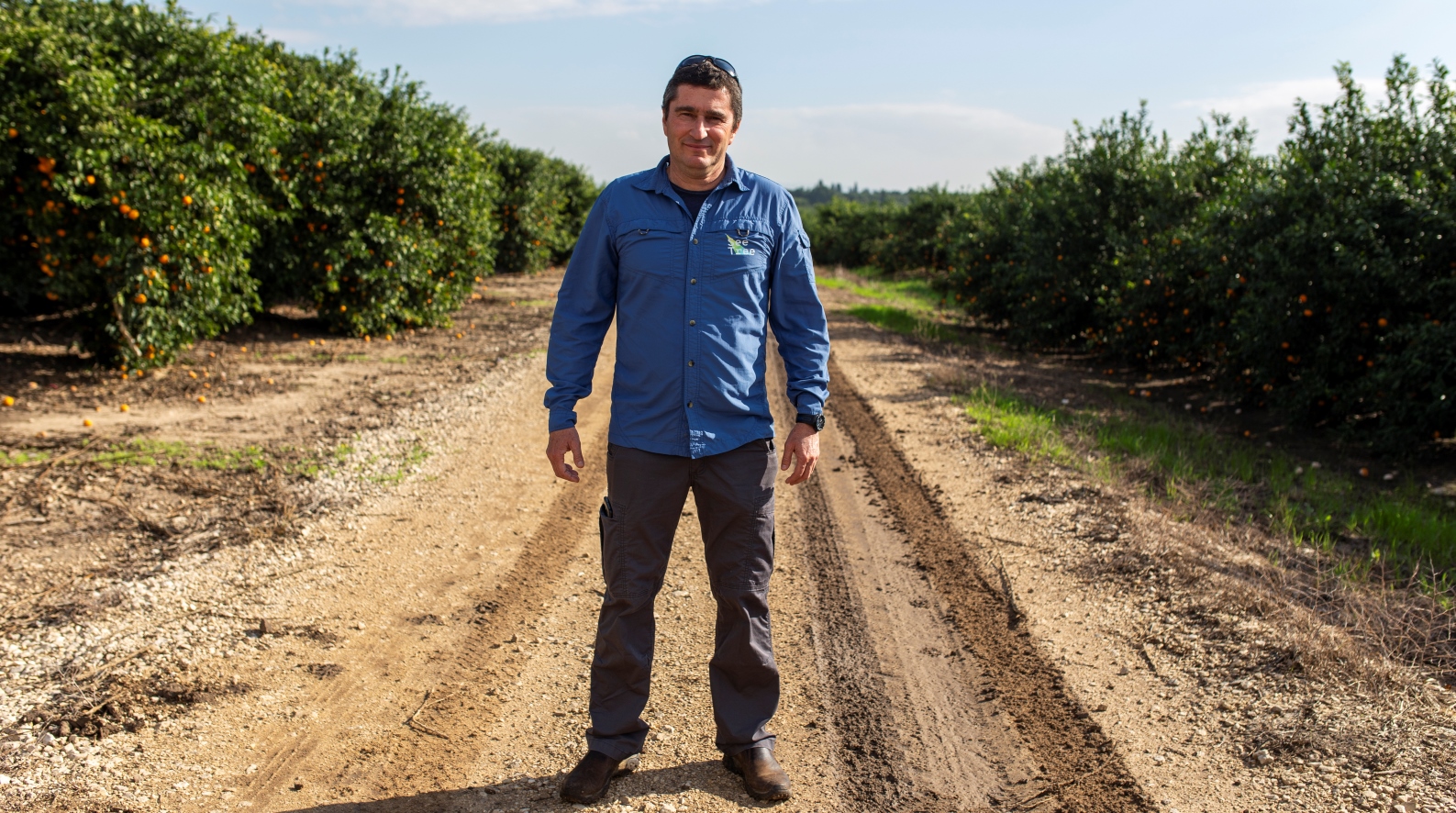 In California the disease has not yet infested commercial orchards, but farmers are understandably nervous, and welcomed SeeTree with open arms after its September 2017 launch in stealth mode.

“In less than a year we came to be a service that some people in California have called viral, and it’s all through word of mouth,” says Hachamov. “Of the 40 employees we have in SeeTree, there is not one salesperson and yet we have some the biggest customers,” which he is not at liberty to name.

The service doesn’t just early detect HLB. It collects and analyzes intelligence on each tree over time — using advanced drones, sensors and machine learning, plus human “boots on the ground” — allowing farmers to pinpoint areas of concern and optimize individual care. SeeTree charges a monthly fee based on acreage.

Various variables go into creating a “medical record” for each tree. Individual tree production records also are provided. In commercial orchards with hundreds of thousands of units, this micro level of intelligence is unprecedented, says Hachamov.

“For every tree we create a score representing its health condition and this score is presented with different colors, like a visual map with dots of color for every tree. Using our mobile app, the farmer can see when walking around which trees we’ve highlighted as weak,” explains Hachamov. 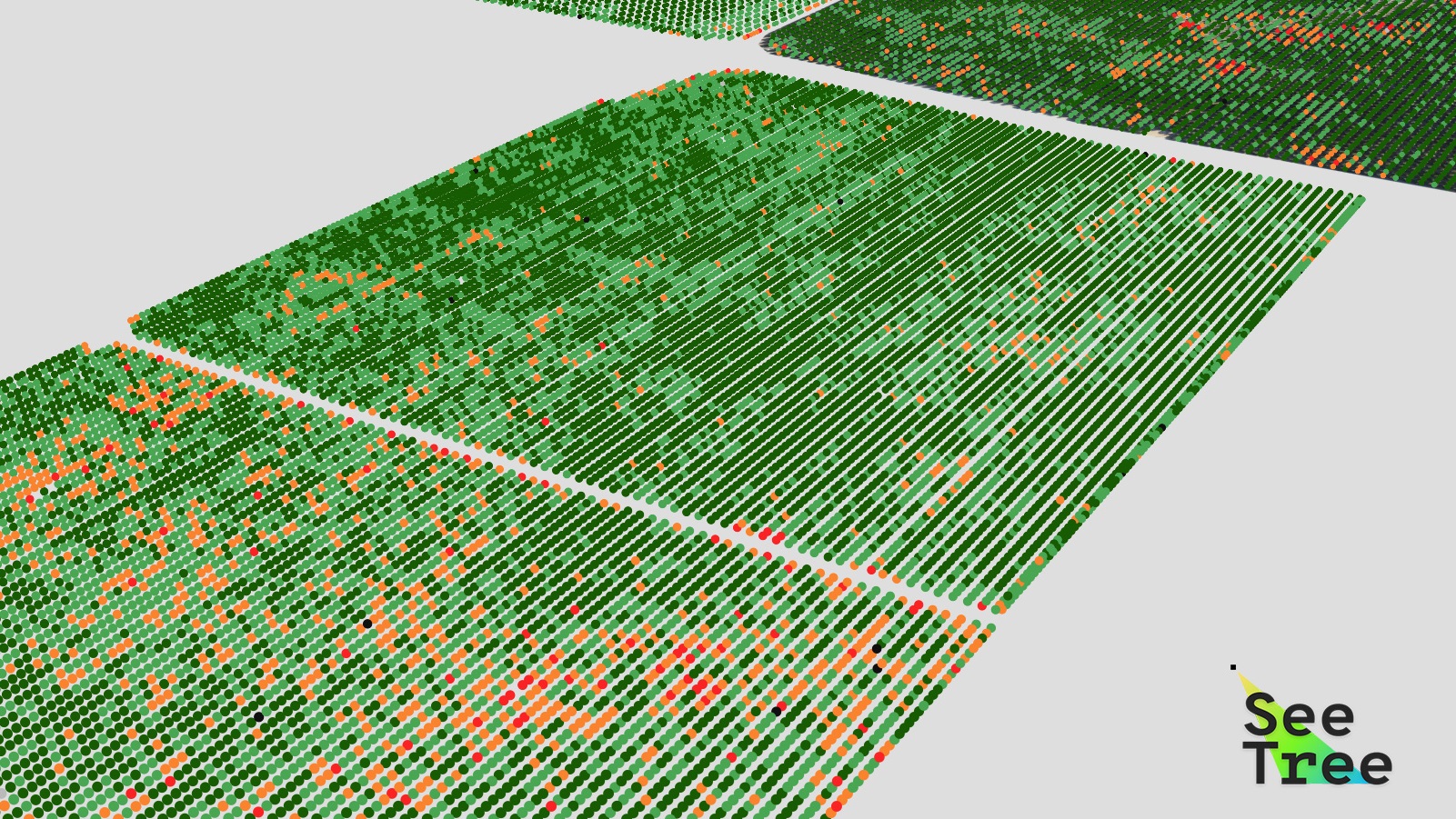 Each tree is represented by a colored dot on the SeeTree imaging system. Photo: courtesy

The SeeTree team likes to call its mobile interface “the Waze of trees,” an appropriate nickname given that one of its investors is Waze founder Uri Levine. Turning each of the trees into a digital entity makes it possible, for the first time, for farmers to navigate to specific trees depending on their state of health and fruit yield.

Hanaco Ventures (which led the A round), Canaan Partners Israel, iAngels and Mindset also contributed to SeeTree, adding up to $15 million in funding.

Hachamov, a serial entrepreneur and one of the key players behind Google’s Applied ML Acceleration Program in Silicon Valley, helped Talpaz and third cofounder-CTO Guy Morgenstern recruit a core team including AI specialist Ori Shachar, who honed his skills over more than a decade at Mobileye. COO Oren Tal brings unique knowledge in technology operation, while expert agronomist Udi Landau comes from a long career managing citrus mega-farms and also spent many years in Mobileye. 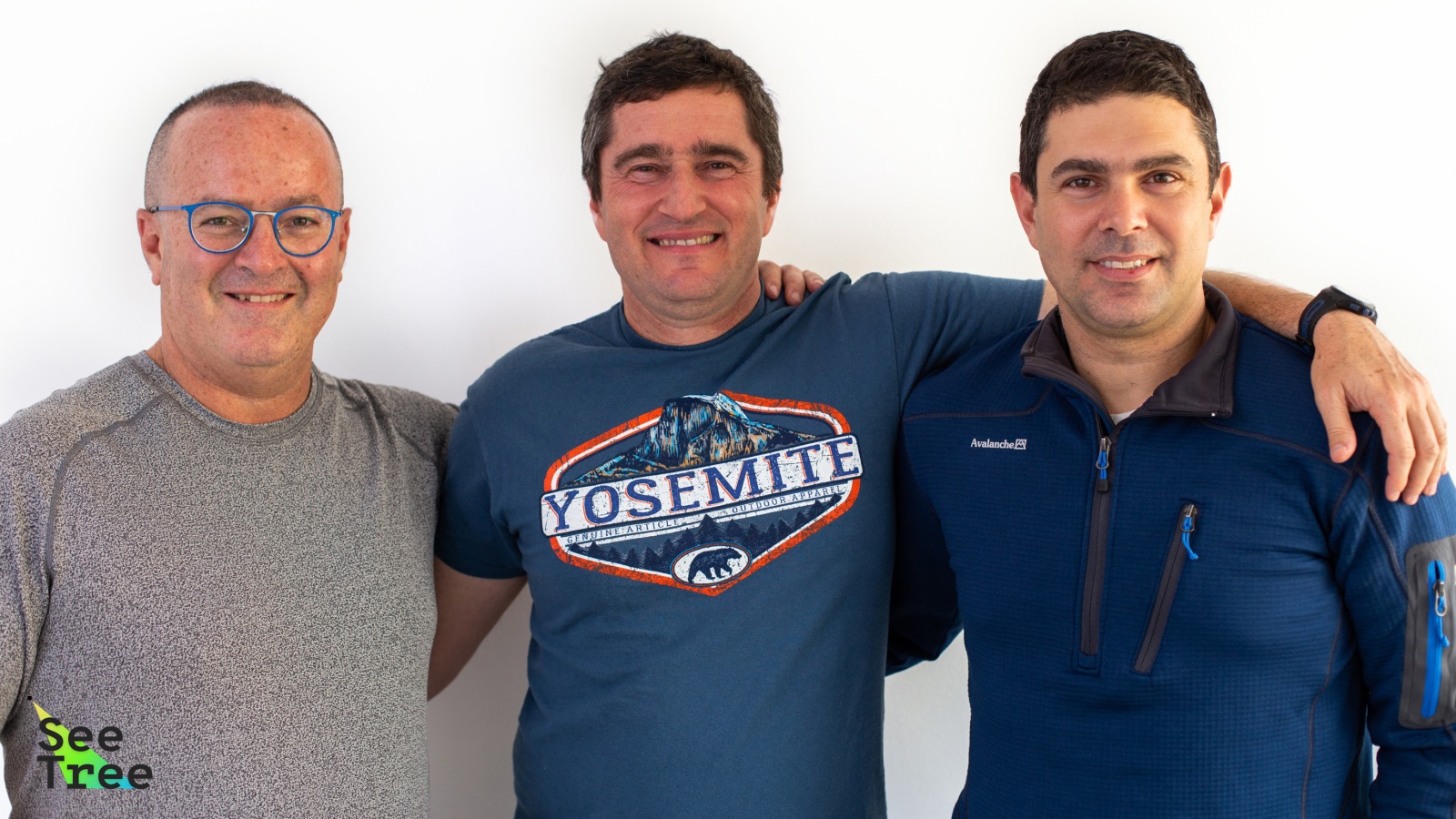 The Tel Aviv-based startup has partnered with large corporate clients around the globe, and opened branch offices in California and Brazil.

Hachamov says that some of SeeTree’s technological tools were developed by Israeli companies.

Even though it only recently came out of stealth, SeeTree is expanding not only geographically but also botanically. The next group of customers is California almond farmers.

“We dream to lead the world of intelligence networking for any type of tree anywhere in the world,” says Hachamov, adding that the system could work in virtually every climate where commercial orchards exist.

“Trees are a smaller market than open field crops, but they are a high-value crop,” he explains. “They exist 30 to 40 years, and if you lose one tree, it will take five years to reach the same level of fruit output from a new tree. It’s a very different challenge than seasonal field crops because damage can occur on any day of the year.”