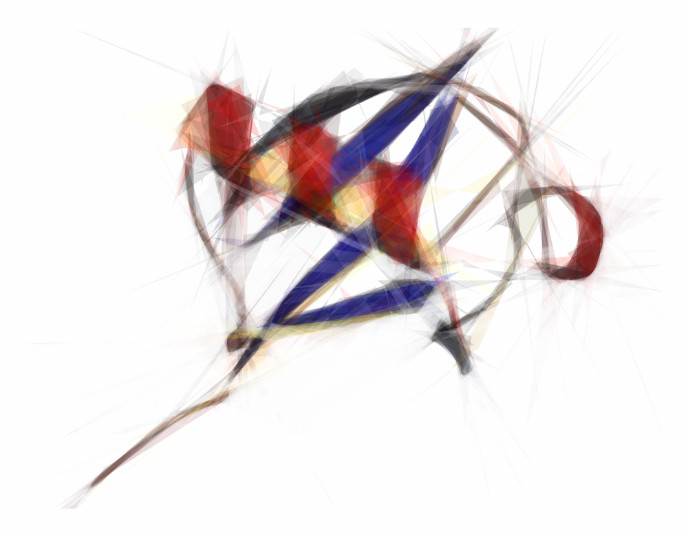 A particular protein that defies the cell’s normal system of tagging and banishing defective or no longer needed proteins seems to play a significant role in suppressing malignant growth, according to Israeli researchers.

The study was conducted at the Technion-Israel Institute of Technology in the laboratory of Professor Aaron Ciechanover, who won a Nobel Prize in chemistry in 2004 with colleague Avram Hershko and Irwin Rose of the University of California-Irvine.

Led by Dr. Yelena Kravtsova-Ivantsiv, the research team included students and physicians from Rambam, Carmel and Hadassah medical centers. They found the previously unknown p50 protein  during ongoing research on the ubiquitin system, which rids cells of earmarked proteins by sending them for destruction in the cell’s proteasome area.

They discovered that p105, a long precursor of a key cell regulator called NF-κB, sometimes fails to be completely broken down in the proteasome. In those cases, p105 is only shortened and becomes a protein they dubbed p50.

Using samples of human tumors and models of human tumors grown in mice, they then attempted to decipher the decision-making mechanism that determines whether the tagged p105 gets fully degraded or transformed into p50.

The decision between these two options has important implications. The scientists saw that when there are high levels of a ubiquitin system protein called KPC1 (which generates p50) and p50 (the product of the process), tissues apparently are protected from becoming cancerous.

Ciechanover, now president of the Israel Cancer Society, won the 2004 Nobel Prize in chemistry, for the discovery of ubiquitin-mediated protein degradation.  In response to the latest development, Ceichanover warned that it will take many more years before scientists can hope to gain a solid understanding of the mechanisms behind the suppression of cancerous tumors.

“The development of a drug based on this discovery is a possibility, although not a certainty, and the road to such a drug is long and far from simple,” he cautioned.

But the current research, which was published in the April 9, 2015 edition of CELL, is also intriguing because it provides further evidence of the relationship between inflammation and cancer, first suggested in 1863 by German pathologist Rudolph Virchow and confirmed over the years.

Ever since the discovery of NF-κB nearly 30 years ago, many scientists have written about its multifaceted involvement in inflammation and cell proliferation, survival and transformation. NF-κB is activated by the ubiquitin system’s KPC1 regulator.

“Overall, KPC1 regulation of NF-κB1 processing appears to constitute an important balancing step among the stimulatory and inhibitory activities of the transcription factor in cell growth control,” the study’s authors conclude.

The Technion team will continue its line of research to find more clues toward solving this puzzle.