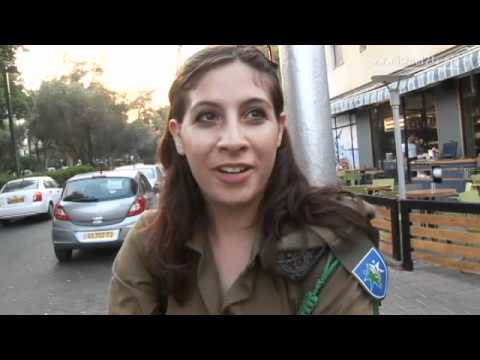 We’re happy and we know it. Israel ranked 14th in the first ever World Happiness Report commissioned for the United Nations.
Denmark, Finland, Norway, the Netherlands and Canada topped the list, while Benin, Central African Republic, Togo, Haiti and Sierra Leone rounded out the bottom. The United States ranked 11th and the United Kingdom came in 18th.

The 158-page report, published by Columbia University’s Earth Institute, was made to order for the United Nations Conference on Happiness to “review the state of happiness in the world today and show how the new science of happiness explains personal and national variations in happiness.”

The rankings in the report were based on a number called the “life evaluation score,” a measurement which takes into account factors like people’s health, family and job security and social aspects like political freedom and government corruption. The report also included measurements from previous reports on happiness from the Gallup World Poll, the World Values Survey, the European Values Survey, and the European Social Survey.

In fact, the Gallup World Poll placed Israel eighth in happiness along with Canada, Australia and Switzerland.

On the one hand, it isn’t all that surprising that the 20 happiest places are all developed nations. On the other hand, the report did note that Germany, the richest country in Europe, came a relatively low 30th place and Japan ranked 44th.

“GNP (gross national product) by itself does not promote happiness. The US has had a three time increase of GNP per capita since 1960, but the happiness needle hasn’t budged. Other countries have pursued other policies and achieved much greater gains of happiness, even at much lower levels of per capita income,” Jeffery Sachs, a prominent development economist at Columbia University who edited the report along with John Helliwell and Richard Layard, said during a UN conference.

UNCOVER ISRAEL - Get the ISRAEL21c
Weekly Edition free by email
Sign Up Now!
Bring Israel's story to life.
Millions of people around the world rely on us to gain a deeper understanding of Israel. We are the trusted source for original content you won't find anywhere else.
You can make a difference. Donate today to support journalism that brings Israel’s story alive.
SUPPORT ISRAEL21c
Read more on:   News, happy, happiness