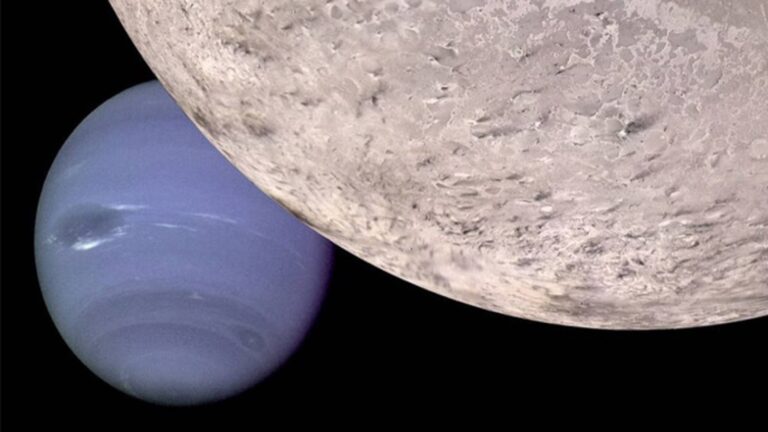 Artist's illustration of Neptune seen from beyond Triton. Image courtesy of NASA

Is there life on Triton, the largest moon circling the planet Neptune? An Israeli project aims to find out. One of its key measurement tools will be a super-accurate clock that loses less than one second every 10 million years.

But first, the Israeli project – dubbed “Trident” after the Roman sea god Neptune’s three-pronged spear – must be chosen by NASA to head to space.

Trident, sponsored by the Weizmann Institute of Science and the Israel Space Agency, is one of four projects chosen out of 22 proposals. Each project will now receive $3 million. However, only two will make the final cut for launch in 2026. The craft is expected to reach Neptune in 2038.

Some 4.5 billion kilometers (2.8 billion miles) from Earth, Triton is a promising candidate for finding life in the solar system: Scientists suspect it has a large underground liquid flowing under its icy surface.

Triton orbits in the opposite direction to all the other moons of Neptune, leading some researchers to suggest that that the moon may have originated outside our solar system and was trapped long ago by Neptune’s gravitational field.

Its surface is just a few million years old and has what appears to be intense geological activity. We know that from pictures shot by Voyager 2, the last vessel to visit Neptune and its moons, some 30 years ago. The pictures revealed geysers spewing liquid nitrogen in the area around the moon’s south pole. 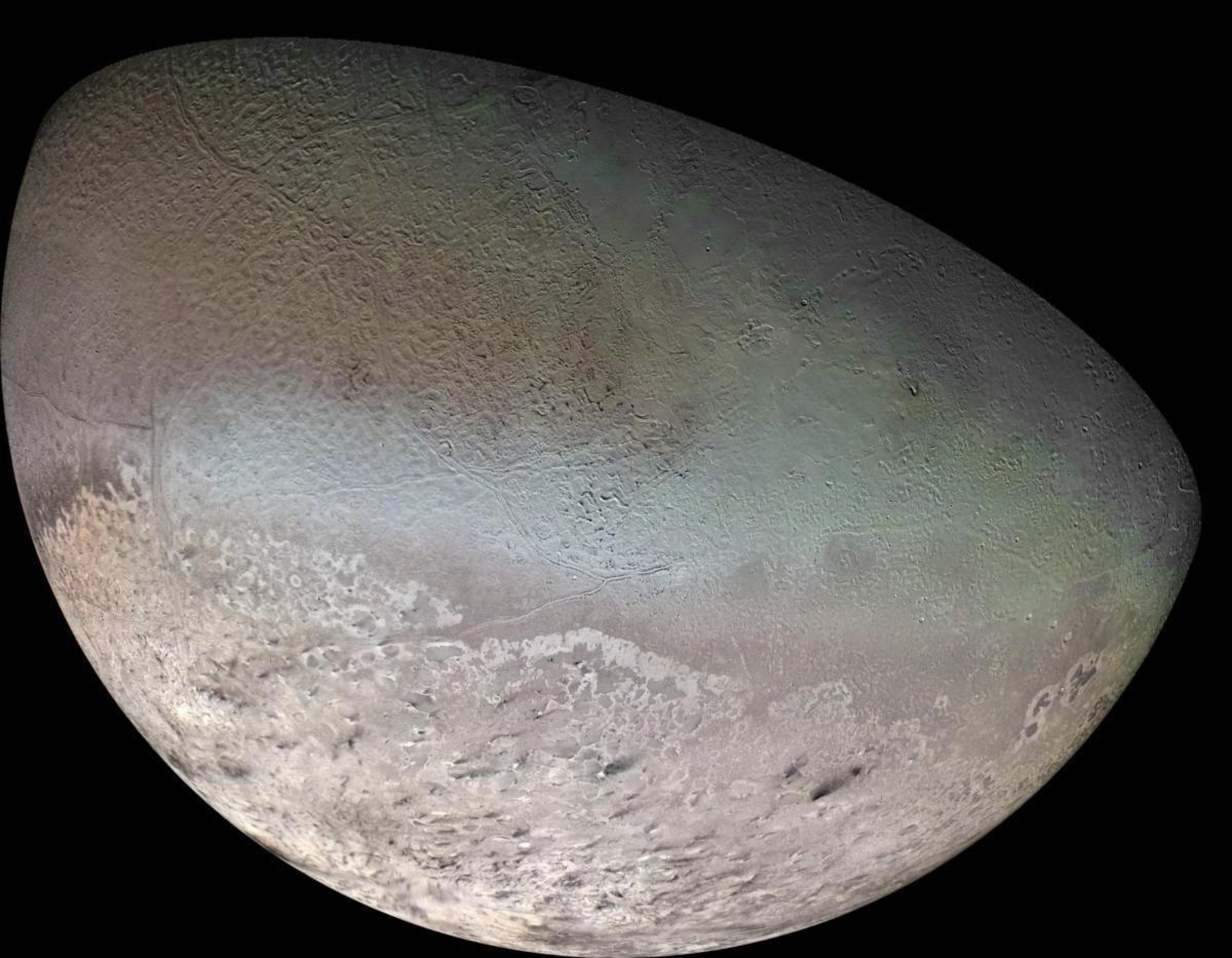 The Trident mission also plans to analyze the atmosphere of Triton using the clock to be built by the Jerusalem-based firm Accubeat with funding from Israel’s Ministry of Science and Technology. The clock will measure minute oscillations of radio waves emanating from the planet’s surface.

Accubeat is already building a similar clock for the European Space Agency’s JUICE mission to the moons of Jupiter, set for 2022.

The Trident craft, if selected, will also carry a magnetometer, for seeking out the underground ocean; two kinds of spectrometers – one infrared to examine the surface and the other plasma for determining the makeup of the atmosphere; and two kinds of cameras to photograph previously unexplored regions of Neptune.

The Trident mission is part of NASA’s Discovery program, which aims to send out cheaper and shorter-term missions than NASA’s traditional launches.

The project is led on the Israeli side by Prof. Yohai Kaspi and Eli Galant of the Weizmann Institute’s Earth and Planetary Science Department. Their research is supported by the de Botton Center for Marine Science; the André Deloro Institute for Space and Optics Research; and the Schwartz/Reisman Institute for Theoretical Physics.