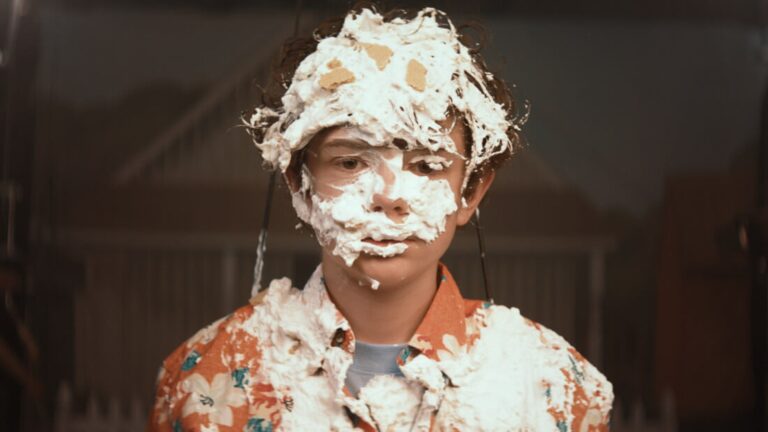 She is the first woman and the first Israeli to win the First-Time Feature Film outstanding direction award since its establishment in 2015.

The recognition comes for her work on “Honey Boy,” an autobiographical documentary by American actor-filmmaker Shia LaBeouf. Starring LaBeouf, it is the first scripted movie Har’el has ever done.

“Thank you to Shia for allowing me to tell this story for the children of alcoholics about forgiveness,” Har’el said upon accepting the award.

In 2011, Har’el won first prize at Tribeca Film Festival for her documentary “Bombay Beach,” which has become part of the curriculum at universities including Harvard’s Sensory Ethnography Lab and Film Center.

The 44-year-old director received the Special Jury Award for Vision and Craft at 2019’s Sundance Film Festival for “Honey Boy.” The film was then acquired by Amazon Studios.

Born in Tel Aviv, Har’el began her career as a photographer and video artist.

Her commercial work for brands like Airbnb, Facebook and P&G has garnered numerous awards for her innovative style. Har’el was nominated for a DGA Award in the Commercials category in 2017 for “Love Without Bias” (P&G).