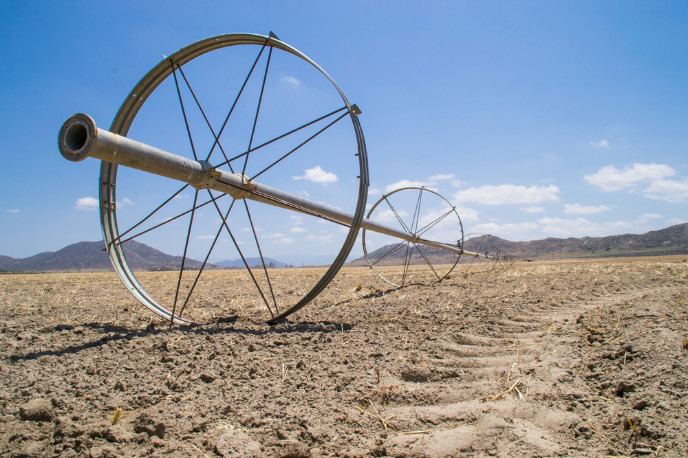 Parched California is already working with Israeli industrialists, government experts and academics on advanced water technologies and long-term strategies to lessen the effects of its severe drought.

One example is the $1 billion ocean-water desalination plant  Israel’s IDE Technologies is building to provide 50 million gallons of water daily in the San Diego area starting in November.

But that’s just a trickle compared to the flood of joint projects that could get flowing in the coming dry years.

“Israel plans to recycle 95% of its wastewater for irrigation purposes by the end of 2025.”

“We have so much we can contribute to the discussion. There are several steps we can take together to overcome the lengthening cycles drought we are expecting,” Yaacoby tells ISRAEL21c.

The October WATEC conference  will devote a major session to exploring Israeli cooperation with California, which has been in an official state of drought emergency since January last year.

Yoram Cohen, an Israeli professor at the University of California-Los Angeles’ Institute of the Environment and Sustainability, will moderate the panel of California- and Israel-based experts. IDE Technologies CEO Avshalom Felber has been invited to participate. 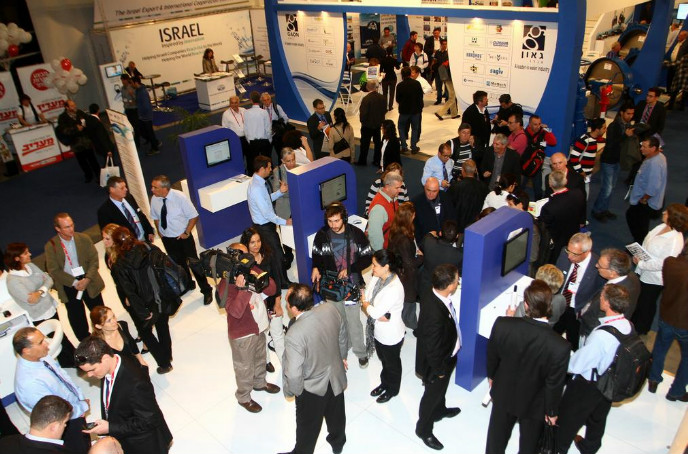 Scene from a past WATEC exhibition.

Both Israel and California have strong agricultural sectors. Four-fifths of all water used in California goes to agriculture.

Israel has developed a system for recycling, purifying, storing and conveying treated wastewater when and where farms need it, along with world-renowned drip-irrigation innovations to use the precious liquid most efficiently.

The revolutionary idea of using purified wastewater for farming was pioneered in the 1980s, when Israel’s natural water resources could no longer support its burgeoning agriculture.

Using advanced filtration technologies developed in Israel, treatment facilities remove contaminants to national and international standards. The water then flows to a buffer of 230 reservoirs built by the Water Authority and Keren Kayemeth LeIsrael-Jewish National Fund (KKL-JNF), from which it is pumped to farmers for irrigation. 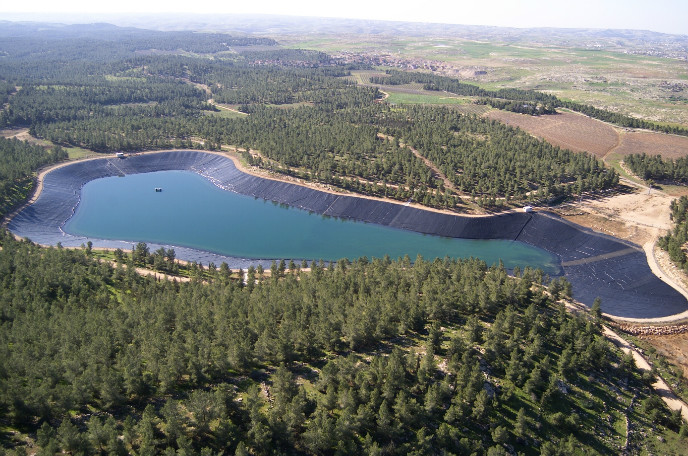 The Yattir reservoir, one of a countrywide network of 230 reservoirs where treated wastewater is stored and pumped to farms. Photo courtesy of KKL-JNF

KKL-JNF engineering expert Yossi Schreiber says close to 90% of Israel’s wastewater gets recycled, with some 75% going toward crop irrigation, amounting to 400 million cubic meters of recycled water a year — about half the total water used for agriculture.

“That ratio is four times higher than in any other country in the world,” Schreiber tells ISRAEL21c. “Israel plans to recycle 95% of its wastewater for irrigation purposes by the end of 2025.”

He emphasizes that Israel does not tell other countries what to do, but rather shares information and expertise in both directions. “We can cooperate with California in engineering and organizing the system of water transfer,” Schreiber says, noting that whereas people initially were skeptical about irrigating crops with treated wastewater, this system has proven safe and effective.

“A lot of engineering problems had yet to be solved and new technologies had to be improved. But we were very dedicated to the task at hand — not because it was easy to implement this method but because we had no other choice.”

Although wastewater purification costs about 50 percent less than seawater desalination, Israel has also invested heavily in desalination plants on the Mediterranean shore to meet all of the country’s water needs. The fifth such plant will soon open in Ashdod.

Desalination must become a larger part of California’s strategy as well, says Asher Brenner, a professor of environmental engineering at Ben-Gurion University of the Negev.

“California knows that it must immediately increase efforts to construct new desalination plants on its long seashore,” says Brenner, who’s currently researching new methods to mitigate groundwater contamination from flooding. “California has very advanced standards for wastewater treatment but more of it needs to be used for agriculture, in order to save potable water.”

“If we managed to overcome our water problems in Israel, in the Middle East, it can be done almost anywhere else in the world,” Adar said. “However, in order to improve the water management and efficiency in California, the water utility companies need to increase their coordination and cooperation on water use and treatment.”

‘Thou shalt not waste water’

Putting a high price tag on H2O is one strategy that the Israeli government has successfully employed to encourage water conservation. “Water is a commodity; it has to be paid for,” says Yaacoby.

Smart technology helps instill this understanding. “I have a garden at home, and remote metering on my mobile phone shows me consumption of every single cubic meter and alerts me if there’s leakage,” says Yaacoby. “These are areas in which Israel can contribute toward using water efficiently.”

WATEC will feature products from more than 60 Israeli water-tech companies on October 13-15, 2015, in Tel Aviv. Thousands of Israeli and international business executives, politicians, decision-makers and researchers are expected. The exhibition will be preceded by Israel’s third Cleanvest Summit for investors in water-tech, particularly water-quality solutions. 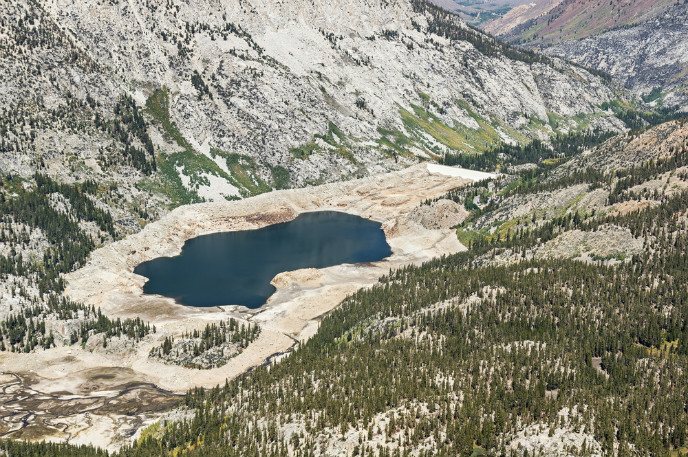 Water levels are dropping fast at the South Lake Reservoir in California because of the prolonged drought. Photo via www.shutterstock.com

“We are trying to organize many side events to attract participants from California,” says Yaacoby. “My vision is to increase B2B meetings and conferences to bring Californians and Israelis together to share ideas.”

Above all, Yaacoby would advise Californians that water management and security must be holistic, beginning with education.

“One thing we’re very good at in Israel is not taking water for granted,” he says. “It starts with educating children from kindergarten to understand the value of water and how to save water. We can never say we have enough.”