Many investments in Israeli tech companies are in the works as a result of the Abraham Accords normalizing relations between the United Arab Emirates and Israel.

Some investments are also going in the opposite direction. The first one, announced November 18, is a $3.8m seed round investment in UAE-based micro-mobility startup Fenix, led by Tel Aviv-based Maniv Mobility.

This marks not only the first investment by an Israeli venture capital fund in a UAE-based tech startup since the normalization of relations but also the largest pre-launch funding round in the history of the UAE tech ecosystem. 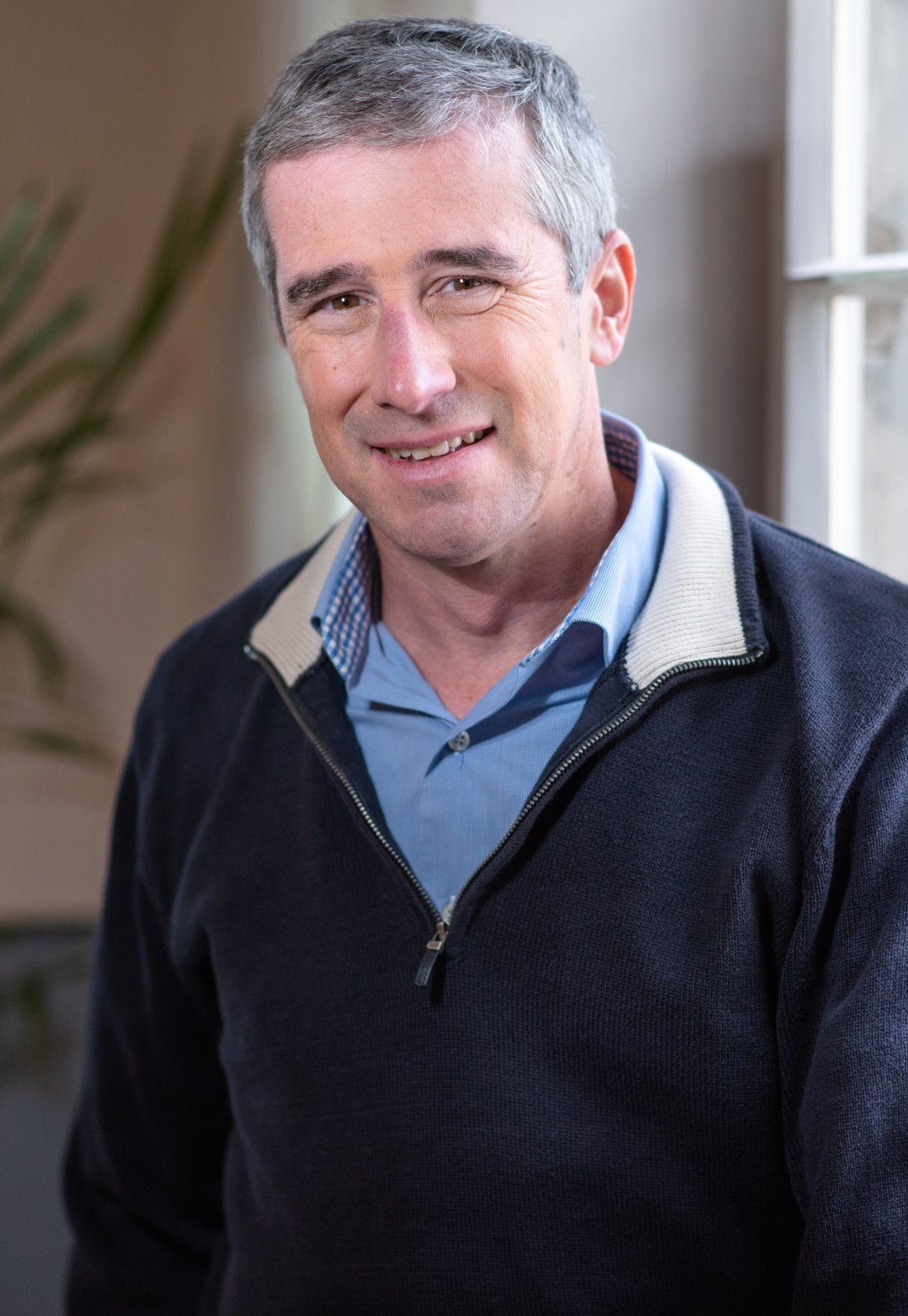 “When it comes to finding safe, affordable and clean ways of moving people around cities, the same solution sets apply to Tel Aviv, London – or Abu Dhabi. We are delighted to be the first Israeli VC to invest in a UAE-based tech company,” said Granoff.

Founded by Jaideep Dhanoa and IQ Sayed, Fenix will soon launch electric kick-scooter service operations in Abu Dhabi, to be followed by other Emirates and Gulf markets in the coming months. “It is no secret that Israeli mobility companies have enjoyed global success — Waze and Mobileye are just the tip of the iceberg,” said Dhanoa.

“We hope this investment is the start of a cross-pollination of talent, capital and innovation between the nations that can only be an accelerant in the development of a true Middle-Eastern tech ecosystem that will greatly benefit the region and its people at large.”

Granoff, who will join the board of Fenix, has been involved in transportation technology for nearly 20 years and serves on the board of Securing America’s Future Energy (SAFE), a Washington, DC-based policy and advocacy organization he helped establish in 2004. He was also a board member at the Israeli electric vehicle operator start-up, Better Place, which raised nearly a billion dollars before shuttering in 2013.