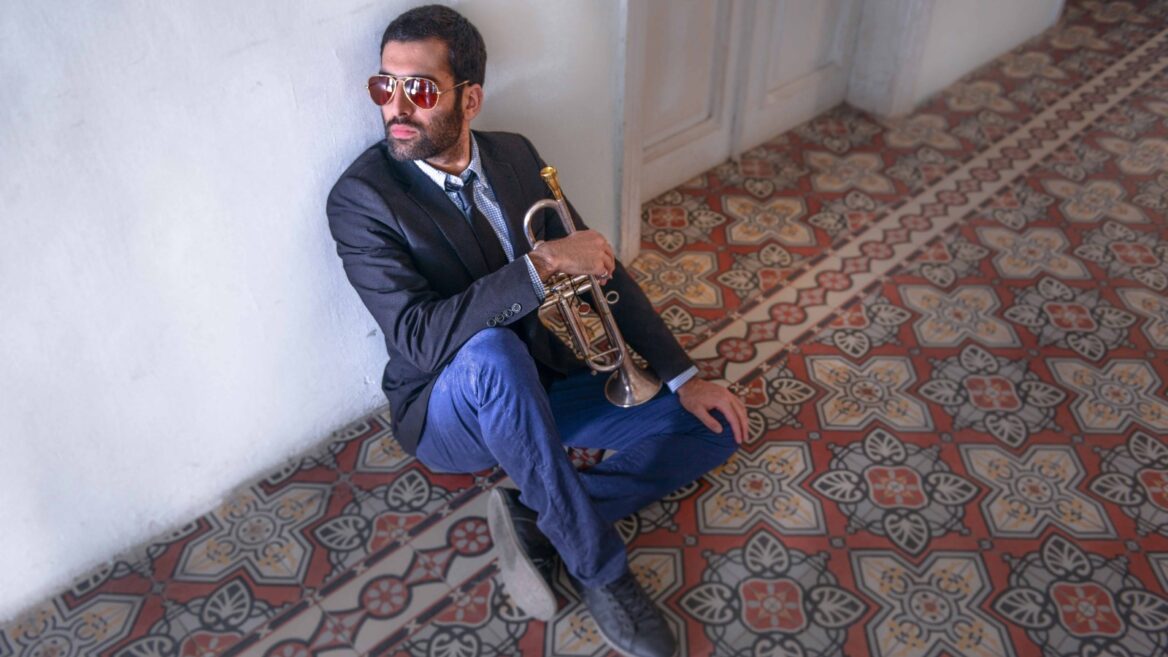 That is, when jazz festivals resume. The Covid-19 pandemic temporarily silenced these popular events and led to Borochov’s return to Israel after 14 years honing his talent in New York.

Now 37, he has created a hybrid between the Mideast-North African sounds of his Jaffa childhood and the classic jazz exemplified by Louis Armstrong, Miles Davis and John Coltrane. 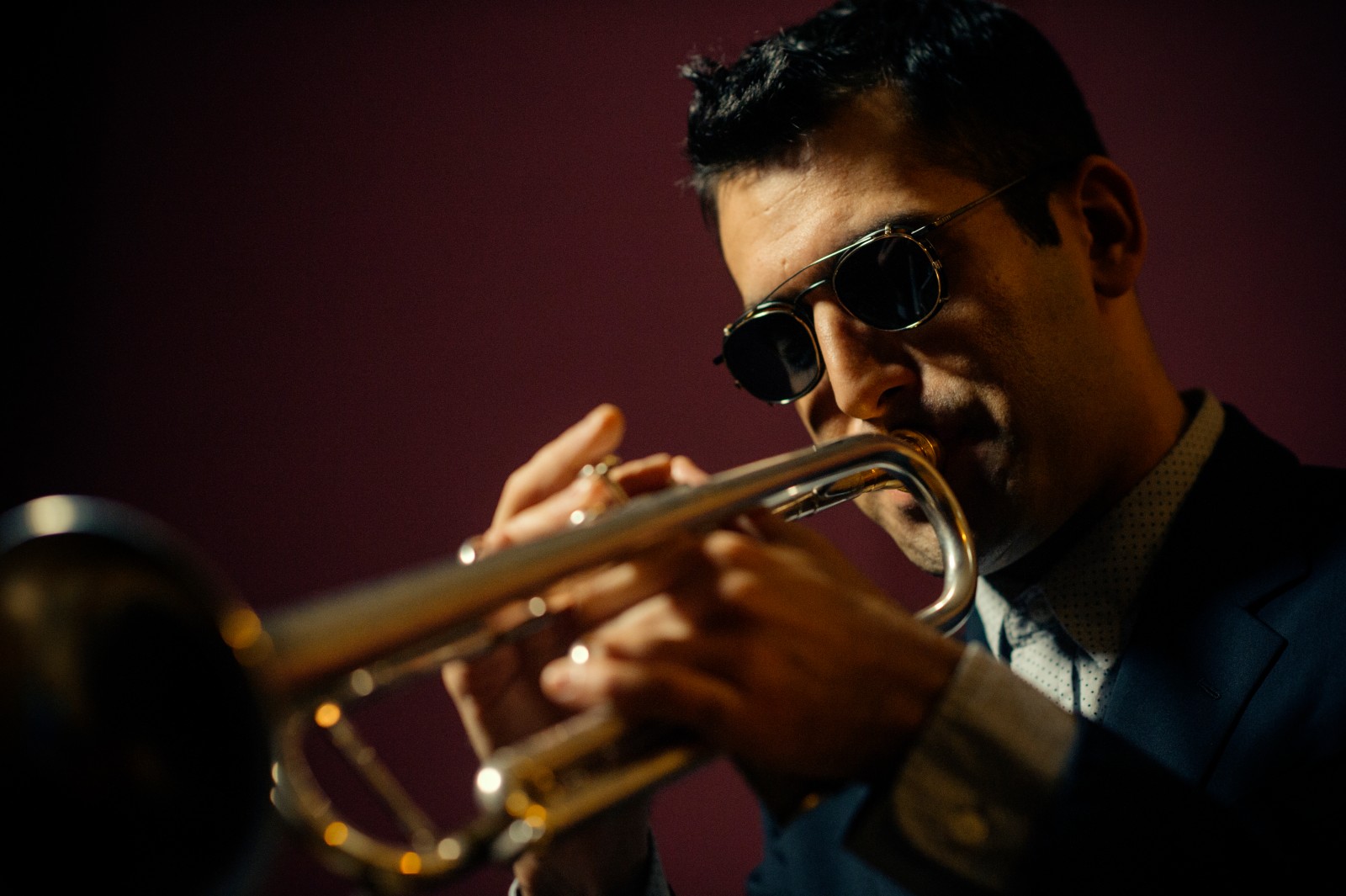 “I’m Bukharan on my father’s side and Ashkenazi on my mother’s side,” Borochov tells ISRAEL21c.

His dad, Yisrael Borochov, is an accomplished musician/composer. His mother, Daniella Michaeli, is an actress and choreographer. Itamar and his brother Avri, a double bass player, grew up attending a Sephardic synagogue whose worshipers were predominantly Libyan.

“That’s where the North African influence got into me,” he explains.

When he was just 11 years old, he began channeling the music of his boyhood synagogue to the brass instrument that would define his professional trajectory.

Master trumpet maker David Monette made him a custom horn on which he can play this genre.

“Traditional Middle Eastern music is essentially different because it has quarter tones — 48 instead of 12 equal parts to an octave,” Borochov explains.

“You can play quarter tones on the oud or even on a fretless violin, but not on a piano or an instrument like the trumpet. So I worked with Dave, who built trumpets for Winton Marsalis and Maynard Ferguson, to build a horn for me with four valves instead of three. I own about seven trumpets, but I’ve only used this one for the past two years.” 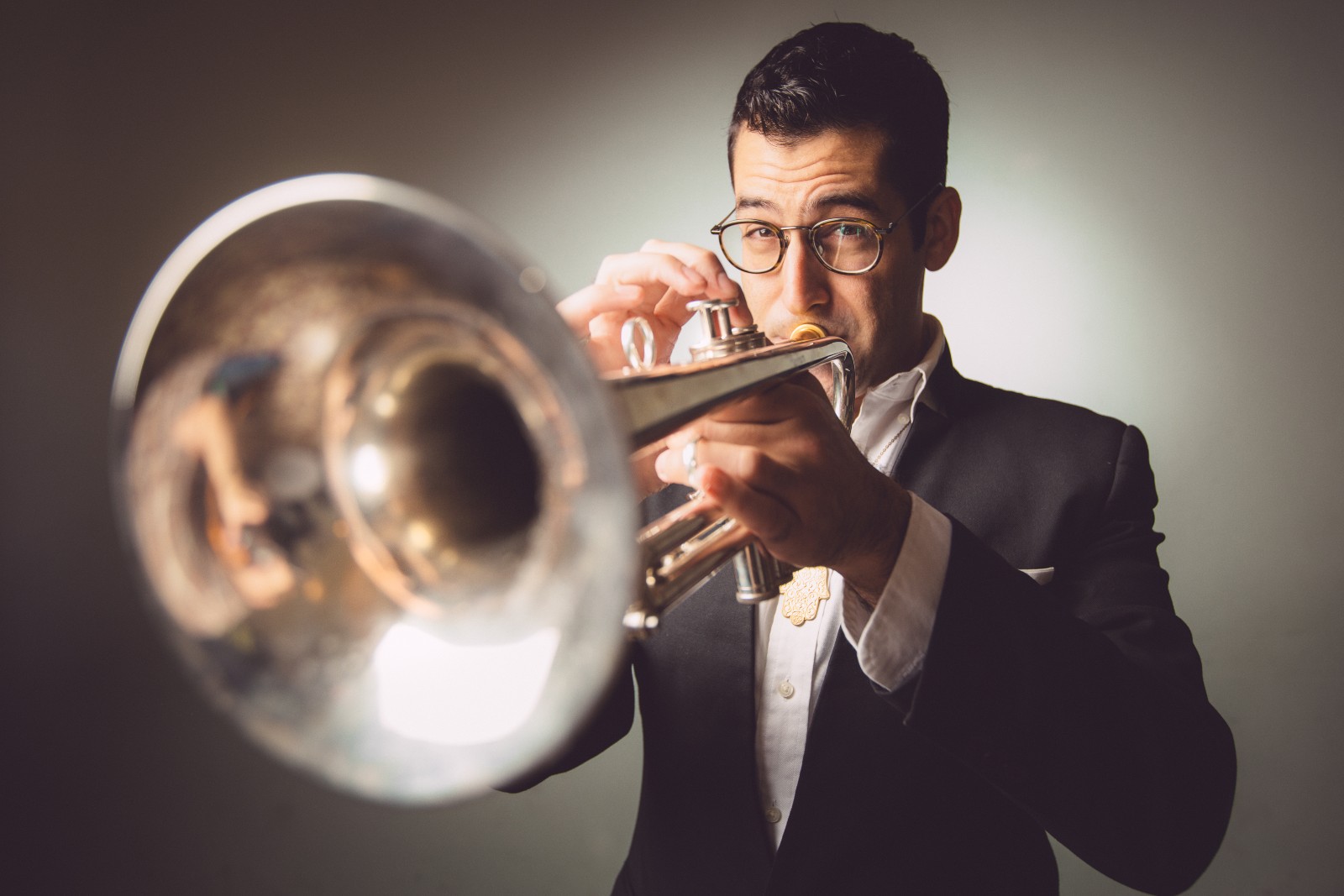 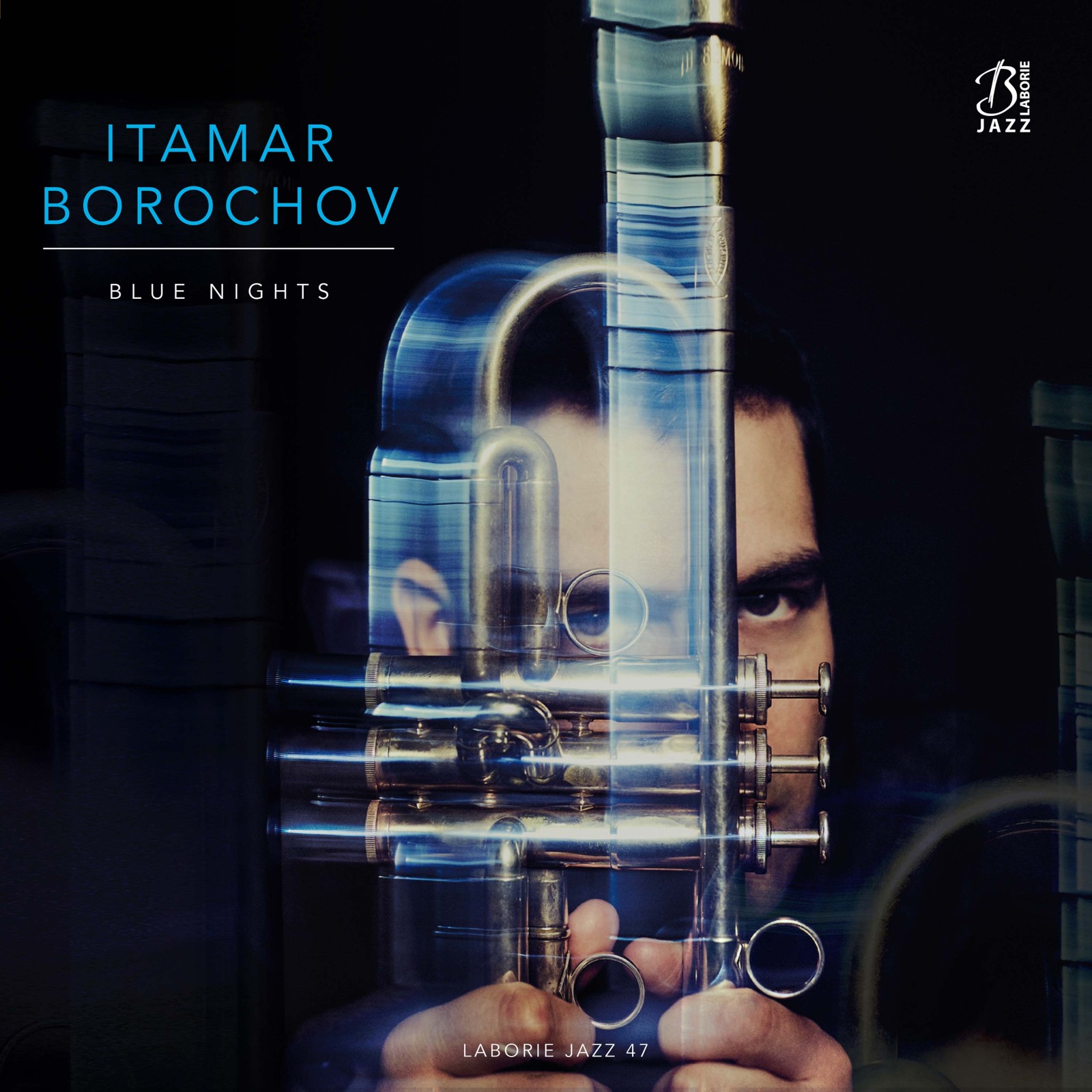 The cover of the “Blue Nights” album released in 2019. Photo courtesy of Itamar Borochov

Borochov and LanGus bonded over Gnawa, and specifically the more obscure Sebitiyan, or Jewish, style of Gnawa. They made the first commercial recording of Jewish Gnawa and did a residency at Duke University in North Carolina right before the pandemic.

“We want to get this [style of music] more into academia because it’s an area that should be studied thoroughly,” says Borochov.

Post-corona, Borochov hopes to travel to Morocco with LanGus to perform Jewish Gnawa.

Meanwhile, the newlywed Borochov is living in Jerusalem. Although four tours planned by his eponymous quartet unfortunately had to be canceled, he is hardly idle.

“I am writing a piece on commission from the Brazos Valley Symphony Orchestra for a string orchestra and my jazz quartet to premiere later this year in Texas,” he says.

“And we’re doing recordings. In February, the composer Shanan Estreicher wrote ‘All You Shining Stars,’ a really beautiful trumpet concerto for me and a string ensemble. We were supposed to premiere it in New York last May and of course that concert got canceled so eventually we did it as a remote recording. Shanan recorded in New York and I recorded here, and we combined our recordings and premiered it on YouTube.”

Borochov says he was greatly honored to receive the LetterOne Rising Stars Jazz Award. “It means a lot to me also because the jury members are prestigious musicians I admire personally,” he says.

The trophy is nice but he’s itching to perform at the jazz festivals this summer.

“Probably some will be postponed, and some will still happen but in an online format,” he says. “The whole industry is figuring out.”