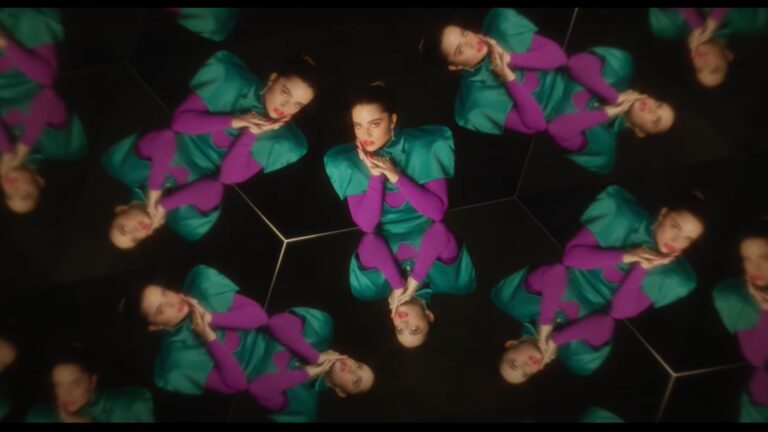 Israeli pop star and actress Noa Kirel has signed with Picturestart to coproduce and star in a “globe-spanning escapist event film,” according to breaking Hollywood news website Deadline.

Turning 20 next month and currently serving in an Israel Defense Forces band that was established just for her, Kirel signed a major Atlantic Records deal last June.

She was named as the best Israeli act at the MTV European Music Awards four years in a row starting in 2017; stars in an Israeli TV series; was the youngest artist ever to serve as a judge on Israeli talent reality shows; and has her own lines of perfume, clothing and hair products.