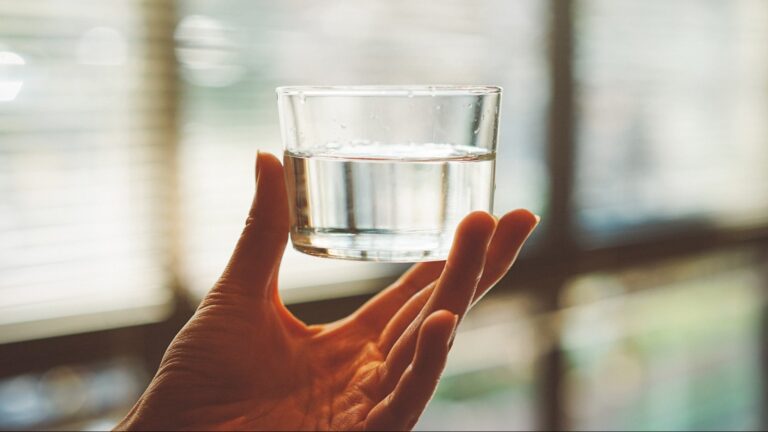 Photo by Manki Kim on Unsplash

Israeli technology is set to convert air into clean drinking water for Native American communities in the United States as part of a collaboration between Israeli and American enterprises.

The GEN-M atmospheric water generator requires no special infrastructure except for electricity and collects water by cooling collected air at its dewpoint. The water then goes through physical, chemical and biological treatment followed by a mineralization process to ensure cleanliness and pleasant taste.

Each dollar donated will be matched by Watergen and 4D until the goal of $400,000 is reached. Israel education NGO StandWithUs, meanwhile, will promote the campaign on multiple platforms.

“Access to clean drinking water has been a challenge for Native Communities for decades,” says Bright Path Strong Co-Director Chris Taylor. “This has amplified the effects of the ongoing pandemic in our communities, leaving them amongst the most hard hit and vulnerable. Thanks to Watergen, StandWithUs and 4D Products & Services we are not only spotlighting these issues but creating real and practical solutions that will sustain our communities into the future.”

Watergen President Michael Mirilashvili said this project is a critical part of the company’s vision.

“When I took control of Watergen, I did so with a clear vision: to guarantee the best quality drinking water to every human being on the planet through the deployment of the company’s revolutionary drinking water from air technology,” he said.