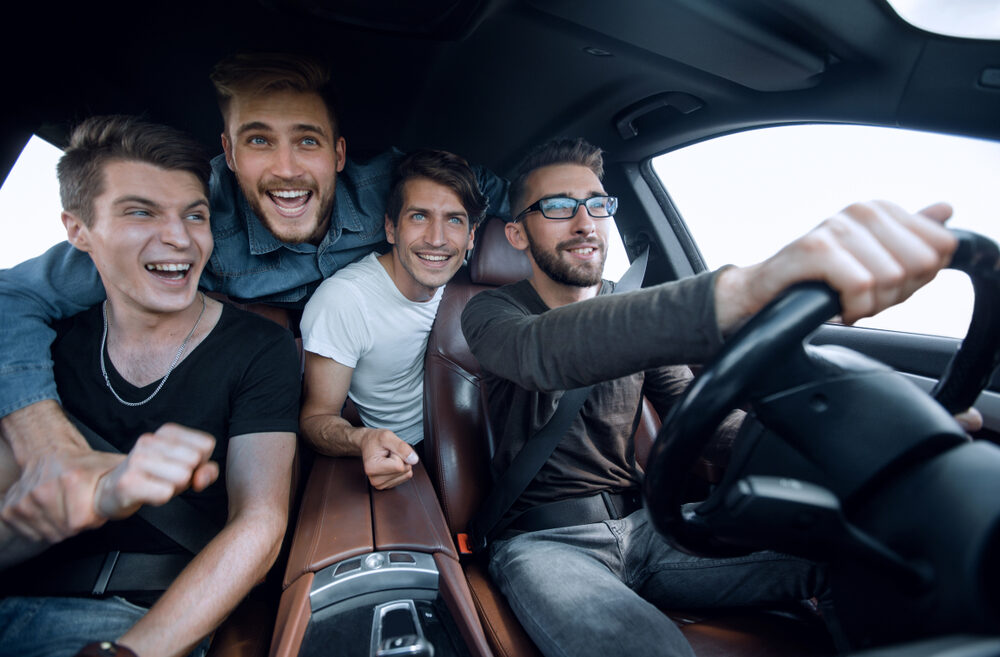 “Change lanes,” you tell the voice control in your next-generation semi-autonomous car.

“Did you say drive to the train?” the voice responds.

That’s not a conversation you want to have while trying to exit a busy highway. But if the interior of your car is noisy – radio blaring, kids fighting in the backseat, an ambulance siren nearby or heavy rain pounding the windshield – the microphone in your car may simply not be good enough, even with noise-cancelling software.

The solution, says Roy Baharav, CEO of Israeli startup Hi Auto, is to combine the microphone with a camera that watches the speaker’s lips move.

That makes for a much cleaner sound experience, whether it’s a basic speakerphone conversation or, more critically, when you’re trying to followspoken directions. 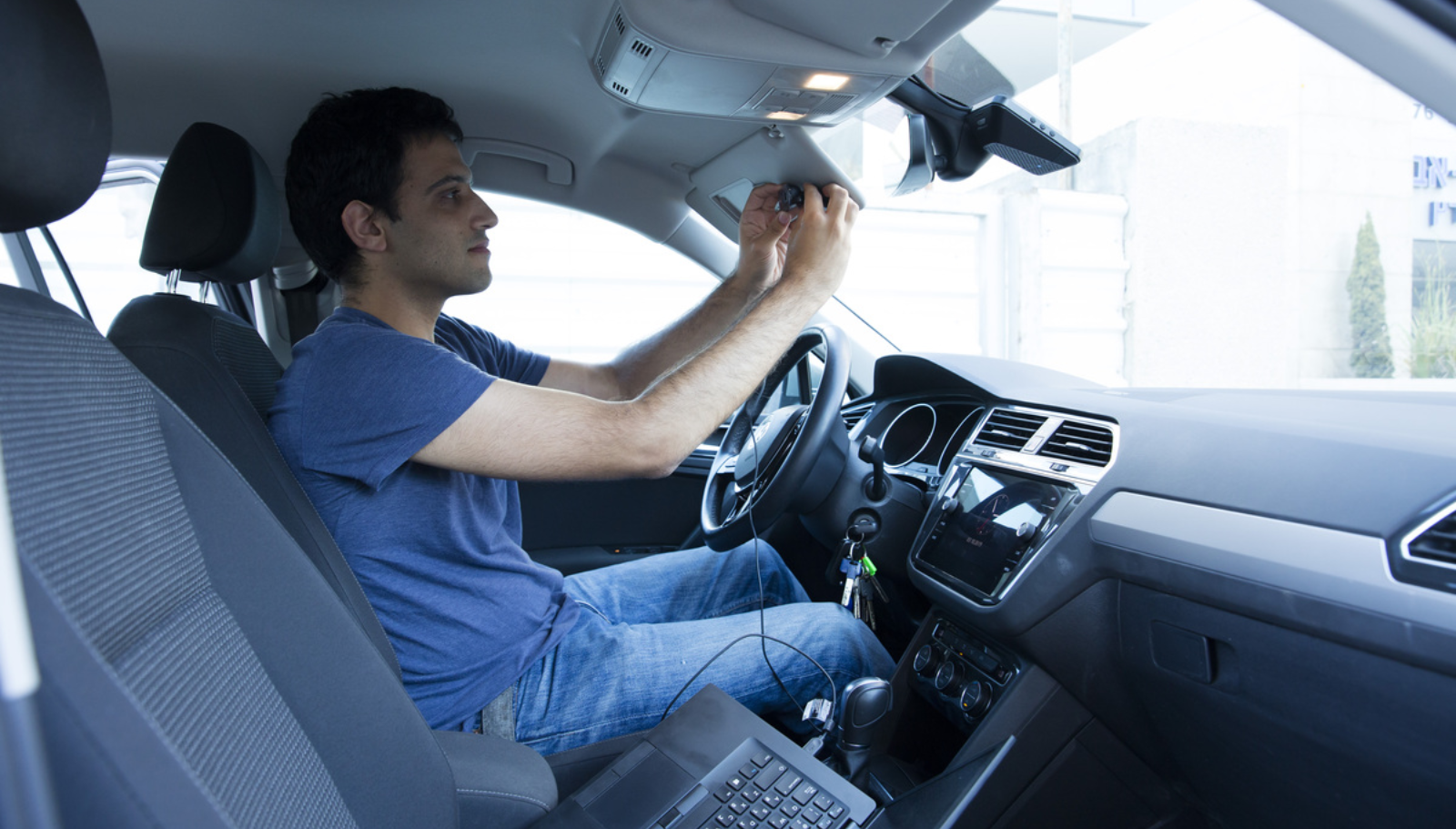 Hi Auto aims for a cleaner sound experience in your car. Photo: courtesy

While a microphone and camera might sound like a cumbersome setup, it’s becoming more common as cameras come as standard equipment in the latest vehicles – self-driving or otherwise. Israeli startup Guardian Optical Technologies, for example, uses the camera to track your eyelids and alert you if you are falling asleep at the wheel.

For speech recognition and voice enhancement, adding cameras and other sensors is “mission critical,” Baharav says.

Machines on their own “are not able to compensate for noise. While you can speak with someone and, even if the kids are shouting in the back, they can still understand you, machines can’t.” 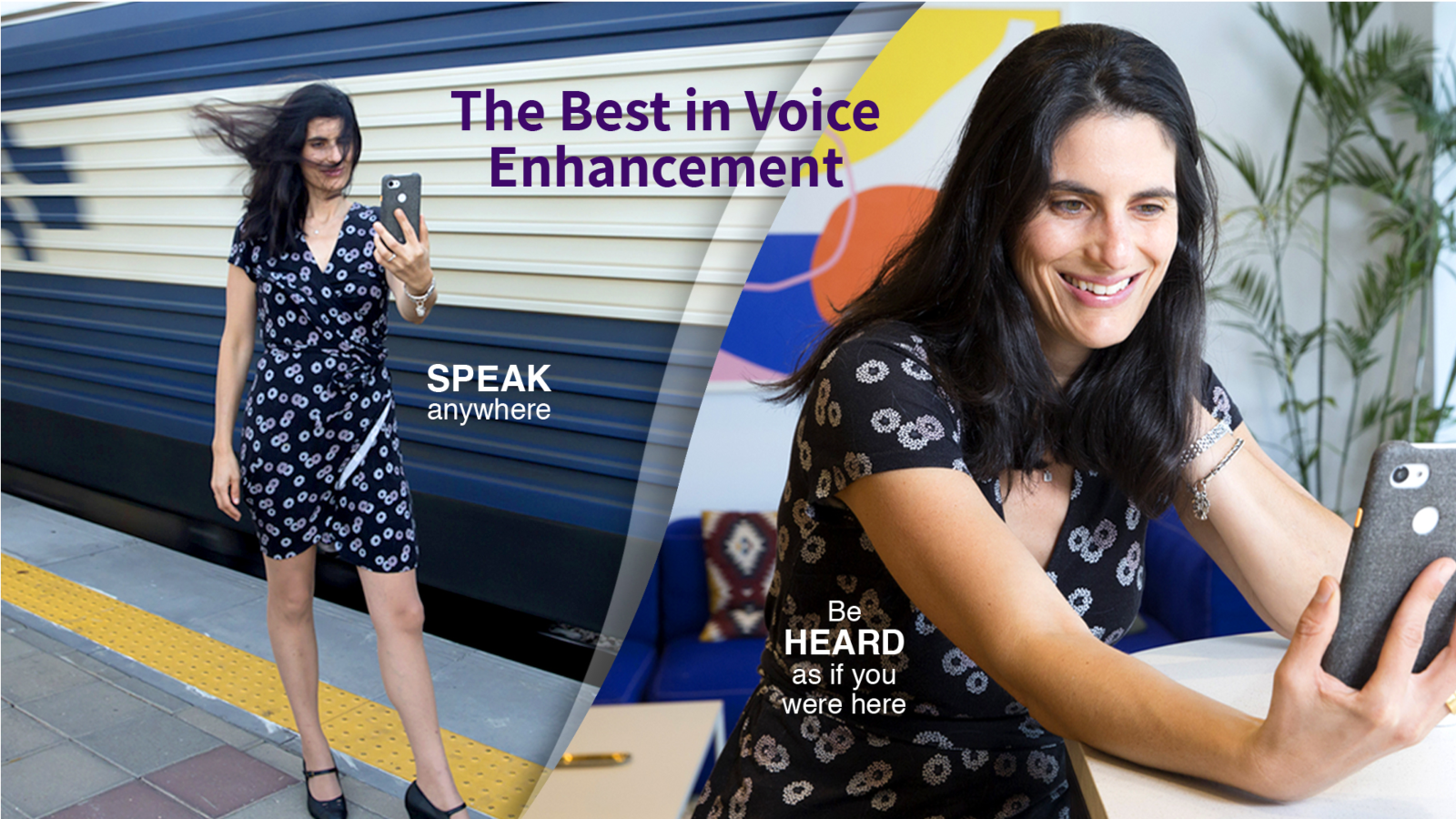 Hi Auto, as a software-only solution, works with any camera installed in the vehicle, from low resolution to infrared.

The software is designed to learn different speech styles and looks, so that it will work with someone “from Asia, from Africa or Europe, a man or a woman, someone with a beard,” Baharav explains. It can compensate if a speaker moves a hand across his or her lips or turns away to speak to a passenger.

But even if there’s no camera and you just have a microphone in the vehicle, “our algorithms will still work better than any classic noise cancellation software,” Baharav claims.

The product is still in prototype stage. It will first be pitched to manufacturers at the January 2020 Consumer Electronics Show (CES) in Las Vegas.

The two videos below demonstrate how it works, before and after.

Hi Auto may not have a commercial product just yet, but investors have given the company an audio – and financial – thumbs up.

In October, Hi Auto announced that it had raised a $4.5 million seed round led by Israeli car importer Delek Motors and Hi Auto chairman Zohar Zisapel, with participation from Israel’s Allied Holdings (the holding company of car importer Champion Motors), the Goldbell Group in Singapore, and Plug & Play Mobility.

Zisapel, who cofounded the RAD group of Israeli optical communications companies, has invested in Israeli auto-tech startups including Innoviz, Hailo and Argus Cyber Security. Argus was sold for somewhere between $430 million and $450 million to Continental AG in 2017.

Not just for autos

Hi Auto’s software also could be used in non-automotive applications.

Many smart TVs, for example, already sport the ability to listen to a speaker’s commands. But chattering companions in the living room make saying “Play Game of Thrones” a dicey proposition. A camera on the TV could scan the room, match lips to voice and isolate the right speaker.

Wouldn’t that potentially open up a Pandora’s box of privacy issues? “We’ll optimize it so that the video never leaves the device itself,” Baharav promises.

Couldn’t you just speak into your remote control, many of which already have built-in microphones and voice-recognition capabilities? “Yes, but then you’d have to remember where you put the remote control!” Baharav quips.

Another possible use case for Hi Auto: hospitality robots – devices that are starting to appear in hotels, airports and offices to take your order or ask how they can help. If the robot misunderstands you, though, what was intended to be a time-saving experience can quickly turn to frustration.

Baharav returned to Israel after 12 years in the United States to start Hi Auto.

He had initially moved to Los Angeles to pitch his startup, SeamBI, to the entertainment industry. SeamBI enabled virtual product placement in TV shows. (That Coke can in “How I Met Your Mother” might have appeared differently depending on whether you were watching in Wichita or Washington.) Baharav later moved from Hollywood to Silicon Valley to join Google.

So, what brought him back to Tel Aviv? Friends, family and opportunity.

“It’s easier to get to the talent to connect to and motivate them in Israel than it is in the Bay Area,” Baharav says. “Working for a common goal and building something new together is something I missed in the corporate environment.”

It didn’t hurt that his cofounder, Hi Auto CTO Eyal Shapira, was already in Israel. And Israel’s burgeoning auto-tech sector means that “R&D people from all over the world are coming to Israel,” he adds.

“The auto tech ecosystem in Israel is unbelievable. Most of the big auto manufacturers have an innovation or development center here or at least have some kind of scouting. You can just take a scooter and see everyone in the industry.” 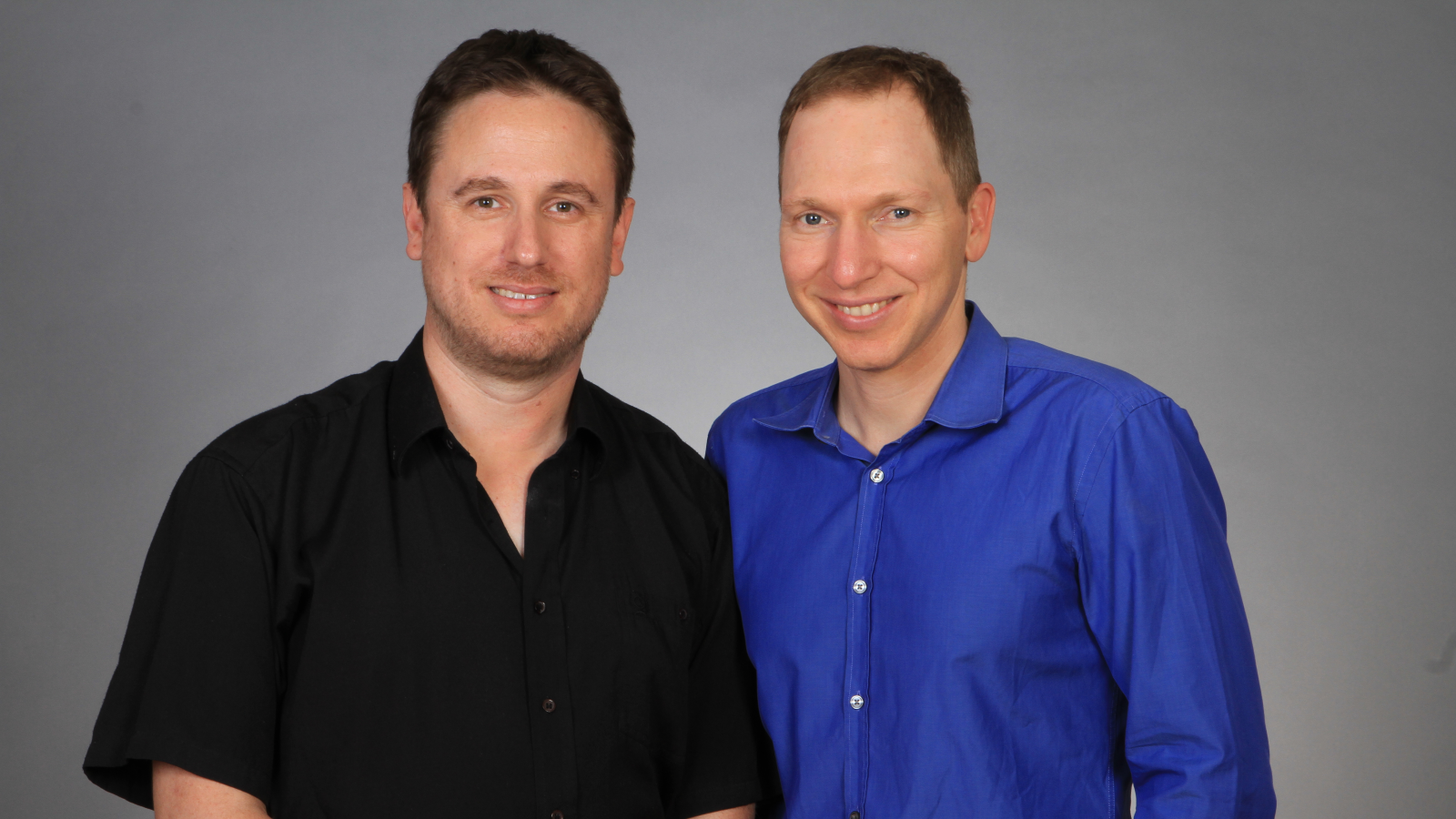 ISRAEL21c has reported previously on several Israeli companies with ideas for handling noise in the car.

VocalZoom developed a system that trained an optical laser on the speaker to measure vibrations in facial skin. VocalZoom has since pivoted to monitoring the “health” of large machines using its non-contact sensors.