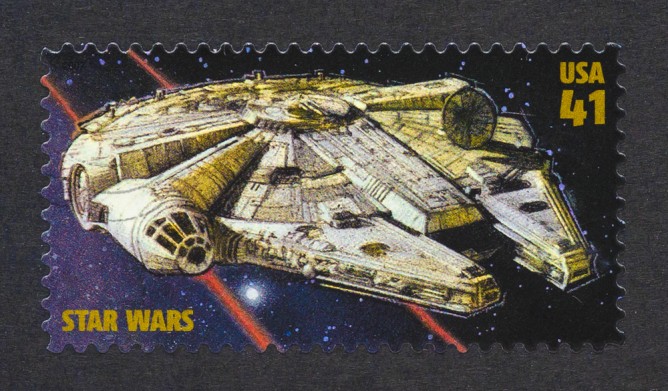 Israeli producer Ram Bergman, who is currently producing actress Natalie Portman‘s first film as director, A Tale of Love and Darkness, has been tapped to produce the next two Star Wars episodes. The Rishon Lezion native is considered a rising star in Hollywood thanks to his work on films like Looper and Don Jon.

In what American media is calling a surprise move, Rian Johnson has been given the nod to write and direct Episodes VIII and IX.

Anyone who has followed Johnson’s career knows that he is considered one of the most prominent directors in the US independent film industry right now. He and Bergman have successfully teamed up before — on Looper and Brick — and now plan to use the Jedi force and take viewers on a journey to a galaxy far, far away.

UNCOVER ISRAEL - Get the ISRAEL21c
Weekly Edition free by email
Sign Up Now!
Bring Israel's story to life.
Millions of people around the world rely on us to gain a deeper understanding of Israel. We are the trusted source for original content you won't find anywhere else.
You can make a difference. Donate today to support journalism that brings Israel’s story alive.
SUPPORT ISRAEL21c
Read more on:   News, Star Wars, producer