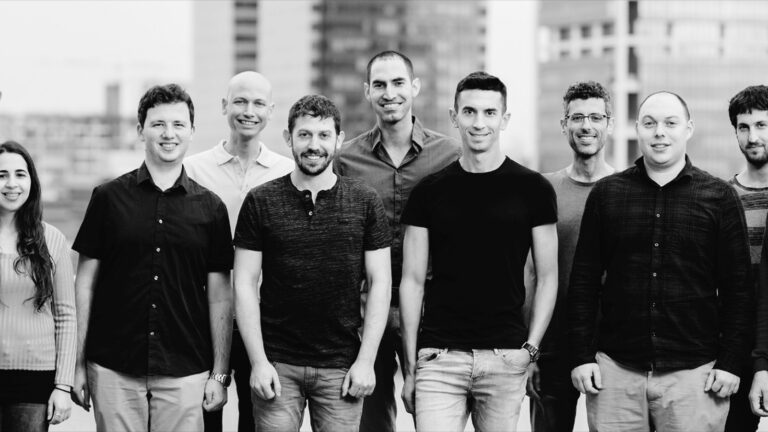 Some of Curv’s team in Tel Aviv. Photo: courtesy

Covid-19 may be slowing down investments in startups, but that doesn’t mean activity has stopped entirely. On the contrary, here are just a few of the big deals out of Israel in the last month, as highlighted by the IVC Research in Tel Aviv.

Israeli startup Curv received$23 million in a Series A round, bringing the total for the company to close to $30 million. The cybersecurity company’s digital wallet provides financial institutions and enterprises with strong security, particularly for transferring, storing and managing assets on the blockchain. The company already has dozens of paying customers.

Lemonade, the online insurance company founded in Israel and based in New York, went public at the beginning of July, raising $319 million. Its shares surged 139%, making it the most successful IPO of 2020 and one of the more surprising – the company has never turned a profit. Lemonade is now valued at $3.8 billion. The offering was underwritten by Softbank, which was happy for a stock market win after its previously withdrawn IPO for co-working leader WeWork.

Another Israeli-founded US-based company, Vroom, raised $467 million in its public offering about a month before Lemonade’s. Vroom sells used cars online and competes with US digital automotive retailer Carvana. Sales of vehicles during the Covid-19 lockdowns were nearly nil but have rebounded big time in the last month, contributing to Vroom’s stock market success. The company is now valued at $2.48 billion.

US cloud data provider NetApp acquired Israel-based Spot, which optimizes costs for data held in the cloud, for a reported $450 million. Spot was founded in 2015 and now has 180 staff in San Francisco, New York, Washington DC, London and Tel Aviv. The company says it can save its customers an average of 80% on their cloud computing costs. Spot works with providers including Amazon, Microsoft and Google. NetApp founded its development center in Israel in 2008 after acquiring software storage solutions company Onaro.

It wasn’t just software companies that did well in the last month.

PolyPid, which developed an implant for the delayed release of antibiotics, raised $60 million on Nasdaq, valuing the company at $272 million. It was PolyPid’s third attempt to go public; the first two were postponed. But now with increased interest in all things med-tech, the timing was right. PolyPid packs antibiotics into a polymer matrix that can be released over several months. The company is in the midst of Phase III trials.