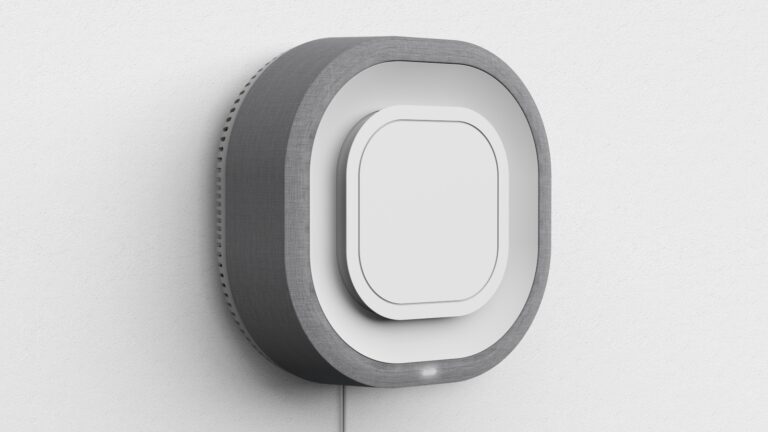 In previous lab experiments, the system demonstrated an average of 99 percent effectiveness against influenza viruses H1N1 and H5N1.

“We started the collaborative work with Sheba in an effort to reduce contaminants in the hospital, and then the coronavirus arrived,” said Roy Friedberg, vice president of Aura Air.

“Now, in the midst of testing, we are focusing on purifying and disinfecting the air from severe viruses, including the coronavirus,” he said.

Phase two of the pilot has now begun at Sheba. The system will be installed in laboratories that diagnose the virus, medical staff rooms, operating rooms of patients diagnosed with the virus, and rooms of at-risk patients. Simultaneously, a clinical and microbiological trial will be conducted.

“In addition, in light of the impressive performance and results that Aura Air has achieved on the antibacterial level, we are in the final stages of receiving EU funding,” said Friedberg. “The goal is to target solutions for closed space infections in general, and the coronavirus in particular.”

The Sheba pilot joins others conducted by the company on similar viruses in collaboration with its strategic partner, Beth-El Industries, an Israeli company that makes advanced air filtration systems used by civilian and military sectors worldwide.

Aura Air has completed three more pilots in the United States that have shown significant improvements in air quality — at a Hilton hotel, a conference room in a commercial building and a residential apartment.

The company has received a $1.5 million grant from the Israel Innovation Authority and is currently raising $ 5 million.