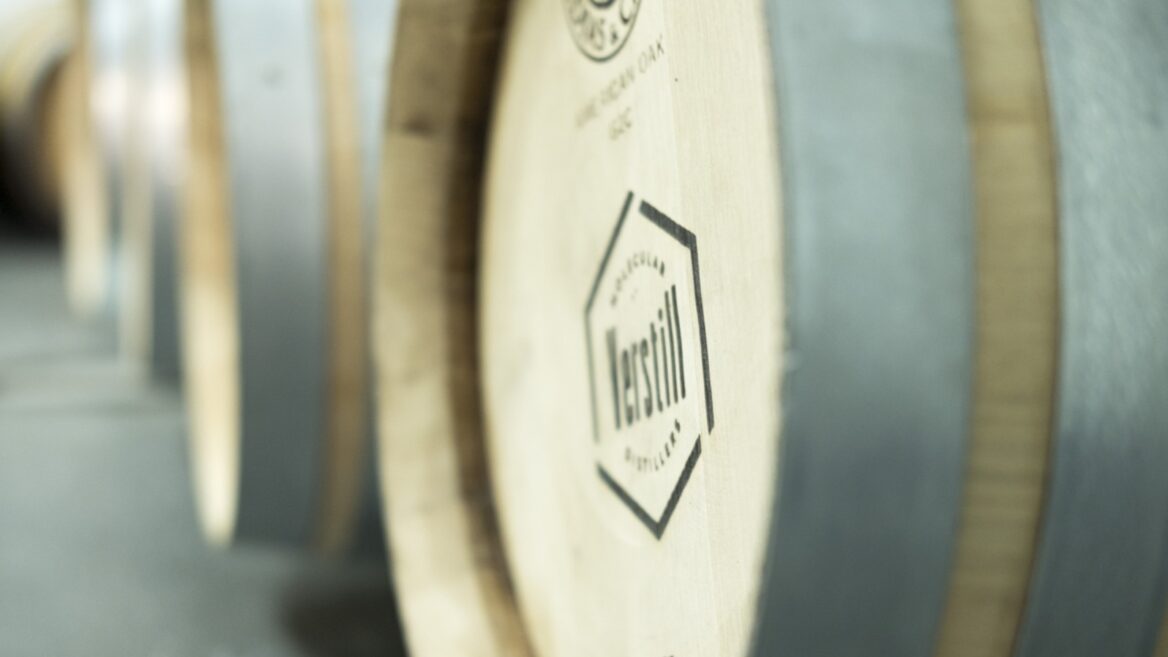 Verstill will employ proprietary technology to make whiskey faster and at a lower price. Photo by Iftach Gazit/Verstill

What do you look for on the label of a bottle of scotch to determine its quality? Usually you’ll note the number of years the whiskey has been aged; the more the merrier.

That’s so 1869, says Matan Edvy, cofounder of Verstill, an Israeli startup that claims to be able to produce top-notch whiskey in weeks, not years.

“There hasn’t been a major technological improvement in the way spirits are made for a hundred and fifty years,” Edvy explains. Verstill applies the latest chemical knowhow to distilling alcohol for the modern age.

“The whiskey you drink is about 40% alcohol, 59% water and 1% acid, esters and other molecules,” Edvy tells ISRAEL21c.

It’s the 1% – comprising about 2,000 different molecules – “that creates the complexity, the flavor and scent.”

A short whiskey-making primer: As the temperature outside the barrel changes, the liquid inside expands and contracts, interacting with a charred oak matrix, which extracts wood sugars and aromatic compounds such as vanilla.

Their work is considered an art. Scarff says the “romanticism that surrounds these products … is one reason why the use of technology is seen as a taboo subject for many whiskey drinkers.”

Edvy argues that modern technology can create whiskey that tastes as good as the classics, and do it faster and at a lower price.

It may not be an artform, but if Verstill can bring the price of a bottle of scotch down from, say, $60 to $35, what’s not to love?

Indeed, quick distilleries are popping up around the world. Belgian Owl’s Single Malt Whisky is aged for just four years. Taiwan’s Kavalan comes to market in four to six years compared to 15 to 20 years for traditional competitors.

Frank McHardy, former distillery manager at Bushmills Irish Whiskey, is on Verstill’s advisory board. “He told us that what we produce is something he’d expect to find in a warehouse after seven years.”

Verstill’s proprietary “molecular distillery” technology allows operators to easily change up the reaction between the different elements in the barrel.

The company’s patent-pending “Versatile still” controls product flavor “by modifying the internal reacting array in the still, and our hyper aging technology is able to accelerate the naturally occurring reactions.”

That was enough to capture the judges’ attention at the Fresh Start Foodtech Incubator Challenge where Verstill won the top prize in September. The incubator is backed with $285 million from Israeli food giants Tnuva and Tempo along with the Finistere international food and farming investment firm. 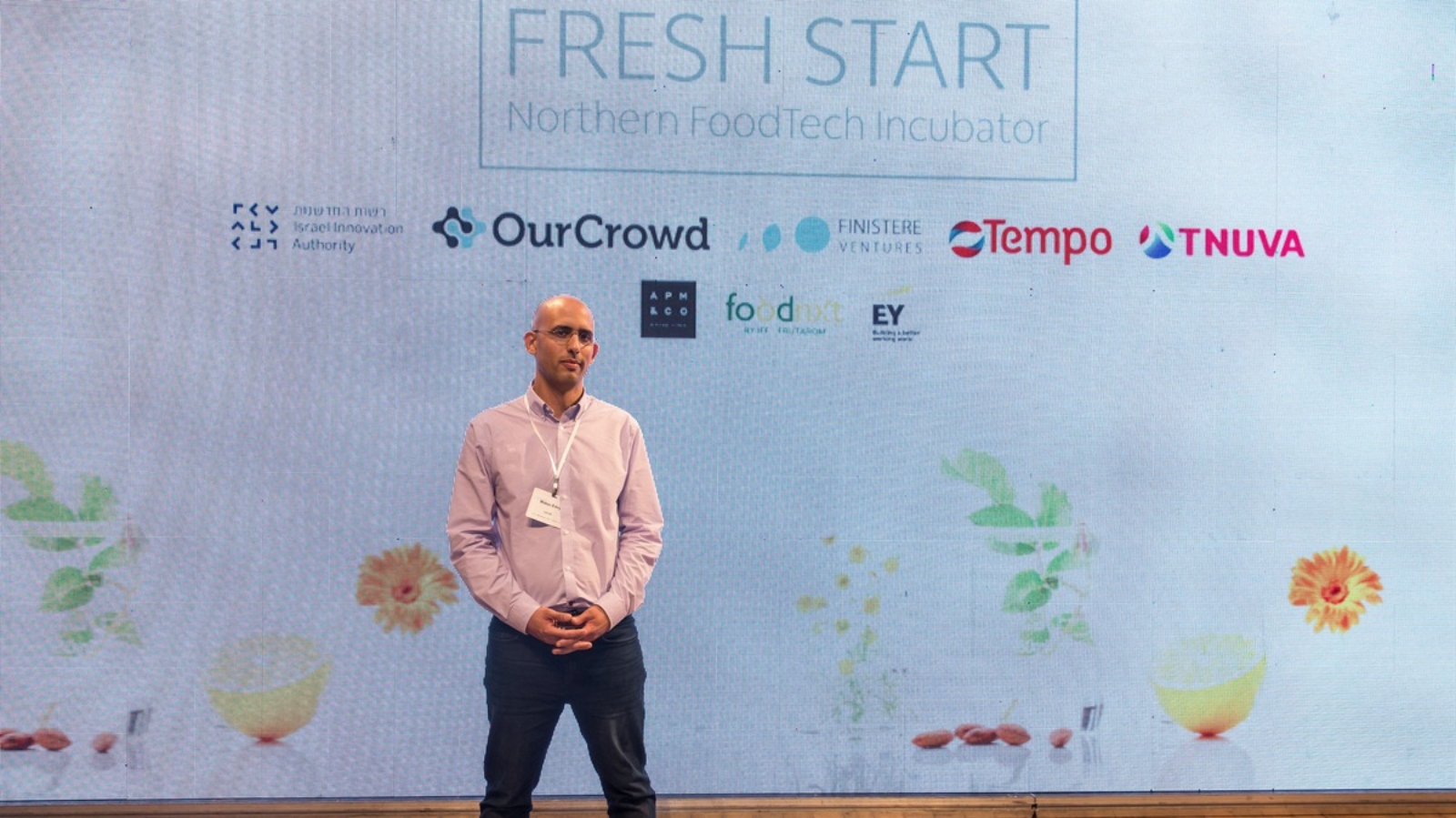 Verstill itself has raised $800,000 from a combination of winery and restaurant owners, private investors “and even a couple of physicists,” Edvy adds.

The winery connection is important to Verstill’s business model. The company’s stills can work with barrels that previously contained other alcohols, such as wine.

That makes adding a whiskey operation to an existing winery a more cost-effective proposition than starting from scratch. Same goes for breweries, where beer barrels can be repurposed to make whiskey.

Edvy’s path to spirit-maker was quite the pivot. He previously was the chief pilot of Urban Aeronautics, which makes a UAV that can evacuate injured soldiers from battlefields where helicopters can’t fly.

“But I come from a wine-making family,” he says.

Edvy and his father took a year-long course in winemaking at Tel Hai College, then headed to Scotland to learn more about whiskey. “I read every book and went to Scotland again and again to find sources, expertise and equipment.”

Edvy invested his own money to build what he says was “a very efficient distillery.”

It was meant as a stand alone operation, not a technology for collaboration. But after he joined forces in 2016 with Yechiel Ben Zvi and Ido Maor as cofounders, “we realized that it didn’t make sense to build just one.”

The company plans to open its own distillery in the northern Galilee, to be called Glen Hula Israeli Single Malt. (Glen is Scottish for “valley;” Israel’s Hula Valley is a lush agricultural region including a nature reserve.

The whiskey also will be available through collaborations to be announced in the coming months.